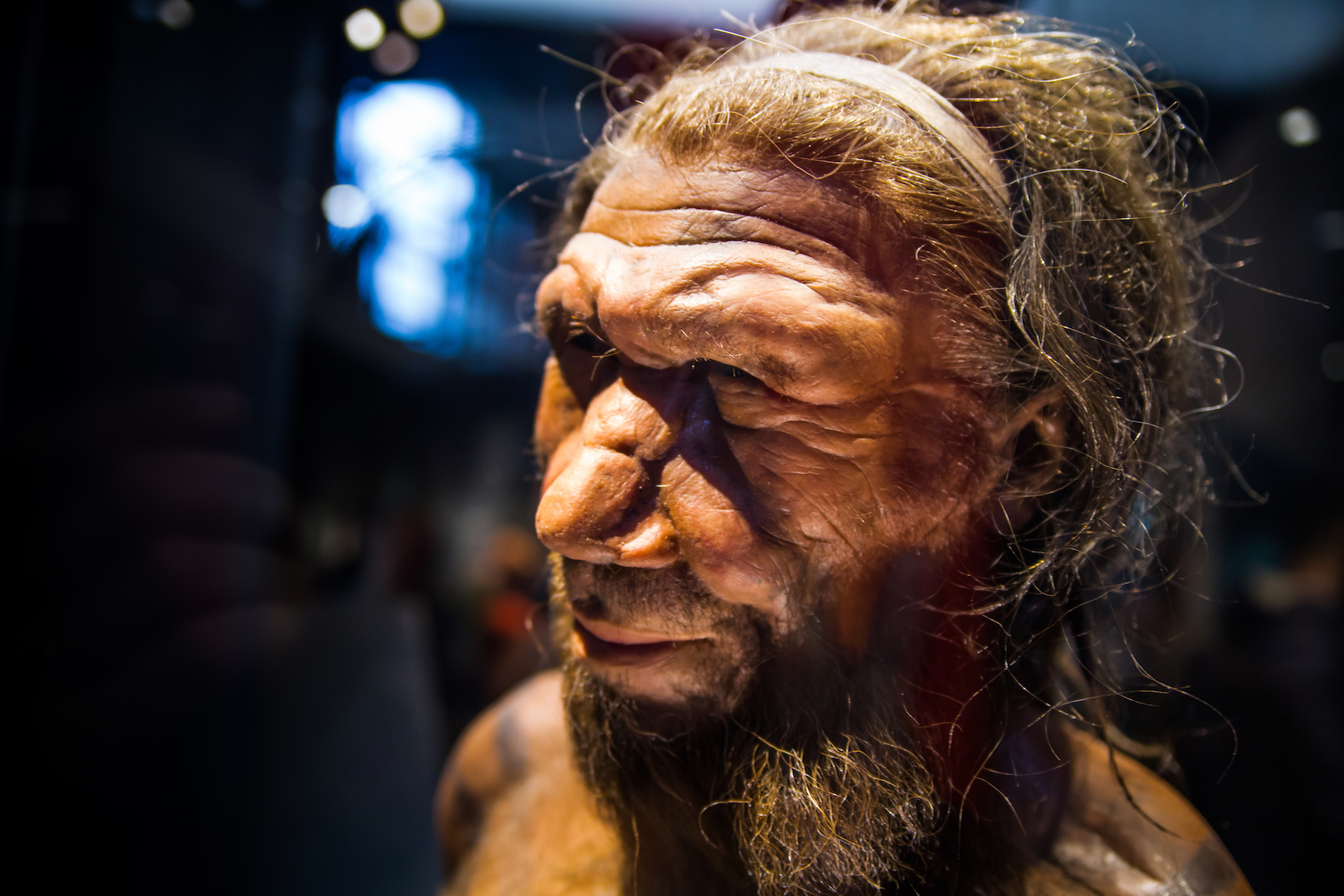 About 390,000 years ago, two early human species split apart from each other and formed the now-since extinct Neanderthals and Denisovans species.

Archaeological excavations and DNA analysis have provided insight into the lives of early Neanderthals, and researchers have found evidence in ancient human genomes that Neanderthals interbred with modern humans hundreds of thousands of years ago.

Far less is known about another human relative, the Denisovan, but now new research shows that just like humans and Neanderthals, Denisovans paired with Neanderthals quite frequently.

Researchers from the Max Planck Institute for Evolutionary Anthropology analyzed a bone fragment found in 2012 in the Denisova Cave in Russia.

Because the fragment was identified as belonging to a hominin, it was taken to the Max Planck Institute to further examination.

The researchers mapped the genome of the individual the bone fragment belonged to and found that it came from the ancient offspring of interbreeding Neanderthals and Denisovans.

The findings were published in the journal Nature.

“We knew from previous studies that Neandertals and Denisovans must have occasionally had children together,” said Viviane Slon, a lead author of the study. “But I never thought we would be so lucky as to find an actual offspring of the two groups.”

The discovery is a remarkable one because not only were the researchers able to estimate that the bone fragment came from the 13-year-old progeny of two different human species, but the newly mapped genome also provides crucial insight into the lives of Denisovans and later Neanderthals.

“An interesting aspect of this genome is that it allows us to learn things about two populations – the Neandertals from the mother’s side, and the Denisovans from the father’s side,” said Fabrizio Mafessoni, a co-author of the study.

The girl’s mother likely came from a group of Neanderthals who lived in western Europe and who migrated between western and eastern Eurasia before they went extinct.

With the Denisovan father, the researchers found evidence that he also had Neanderthal heritage farther back in his family tree.

“So from this single genome, we are able to detect multiple instances of interactions between Neanderthals and Denisovans,” said Benjamin Vernot, the third co-author of the study.

The results of the analysis provide a better understanding of how early human relatives migrated and interacted with each other.  Interbreeding, as it turns out, was much more common than previously realized.

“It is striking that we find this Neanderthal/Denisovan child among the handful of ancient individuals whose genomes have been sequenced,” said Svante Pääbo, the lead author of the study. “Neanderthals and Denisovans may not have had many opportunities to meet. But when they did, they must have mated frequently – much more so than we previously thought.”