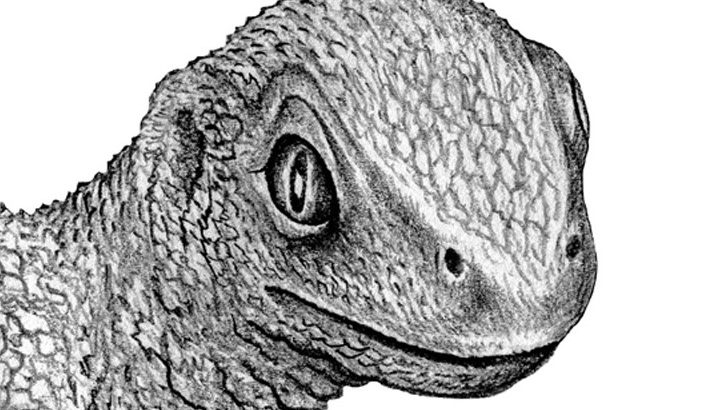 One of the oldest cases of bone cancer was recently discovered in a 240-million-year-old shell-less stem-turtle fossil known as Pappochelys rosinae, proving that cancer has been around long before humans.

The turtle lived during the middle Triassic when dinosaurs first began to appear, and the species is an integral part of the modern-day turtle’s evolutionary history.

A fossil of Pappochelys rosinae, first discovered in 2013 and kept in the Stuttgart State Museum of Natural History, had a mysterious growth on its back leg bone.

Researchers from the Natural History Museum in Berlin studied the bone growth and found that it was a malignant and aggressive tumor.

“This is one of the oldest cases of cancer in the fossil record of vertebrates, and the oldest case in an amniote, which is the group that encompasses reptiles, birds and mammals,” said Florian Witzmann, an author of a study detailing the bone cancer. 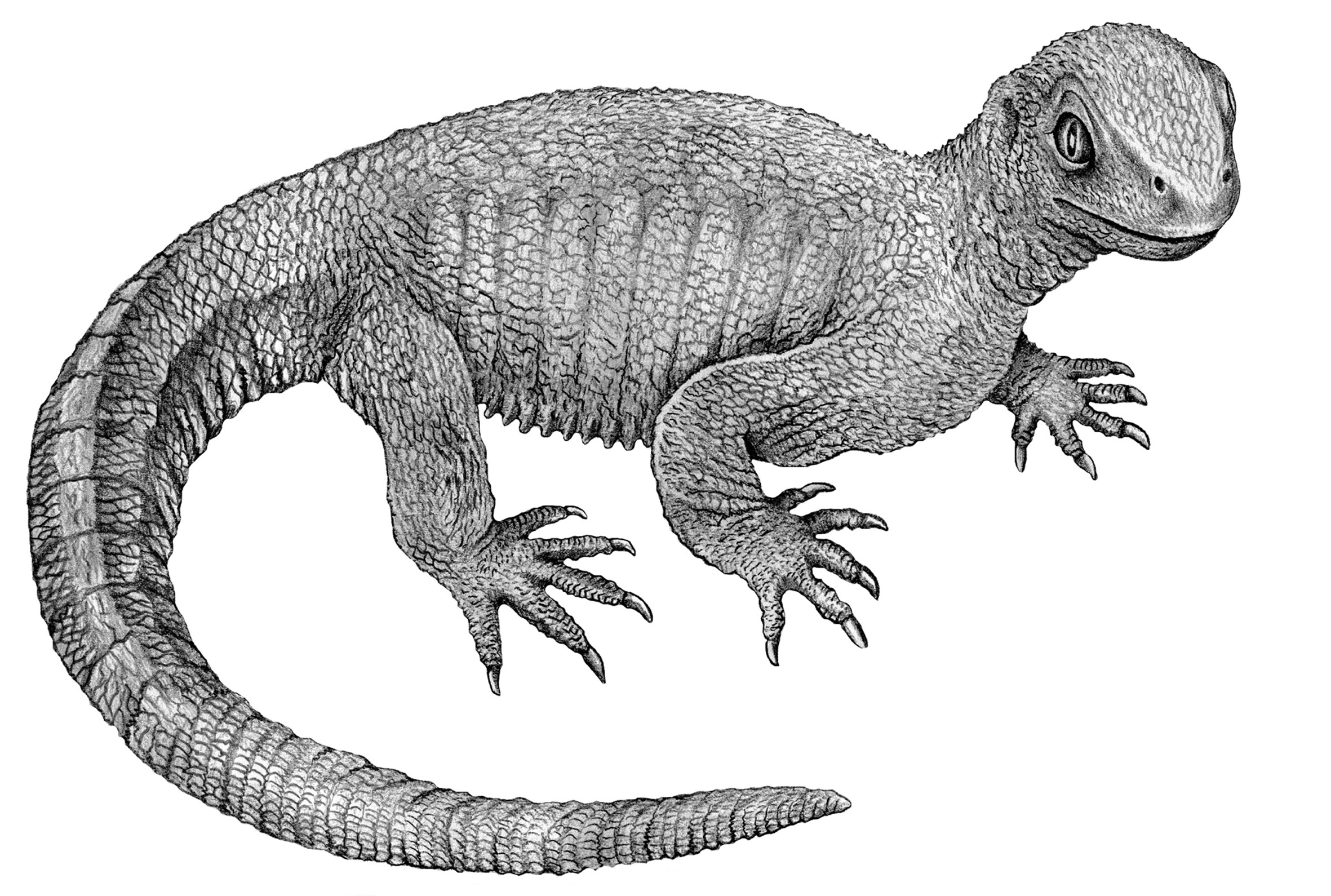 The study, published in the Journal of the American Medical Association Oncology, highlights the importance of paleopathology which is the study of ancient diseases.

This recent finding is particularly noteworthy because it’s difficult to find cancers in early fossils.

“Generally, paleopathologies are rare in fossils, particularly malignant cancers which are almost unheard of in the fossil record, making this a rare find indeed,” said Patrick Asbach, a co-author of the study.

The researchers scanned the turtle fossil and examined the growth under a microscope to help identify the tumor, which was located in the back of the left leg toward the hip joint.

The earliest case of bone cancer in humans was found in the bone of an ancient human ancestor that died in South Africa between 1.6 and 1.8 million years ago. 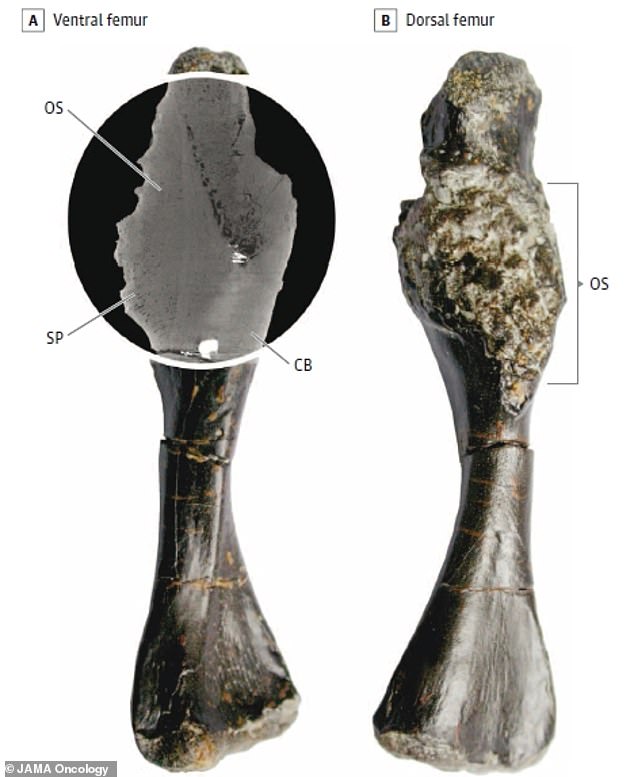 Because there are so few cases of cancer that pop up in the fossil record, researchers know very little about the disease’s origins, and there has long been an assumption that cancer is a modern malady.

“Our finding provides further evidence that cancer is not restricted to the modern human physiology. Instead, the susceptibility to this disease roots far back in the evolutionary history of vertebrates, hundreds of millions of years before the origin of humans,” said Yara Haridy, the first author of the study.