Anesthesia works on plants the same way it does on people • Earth.com 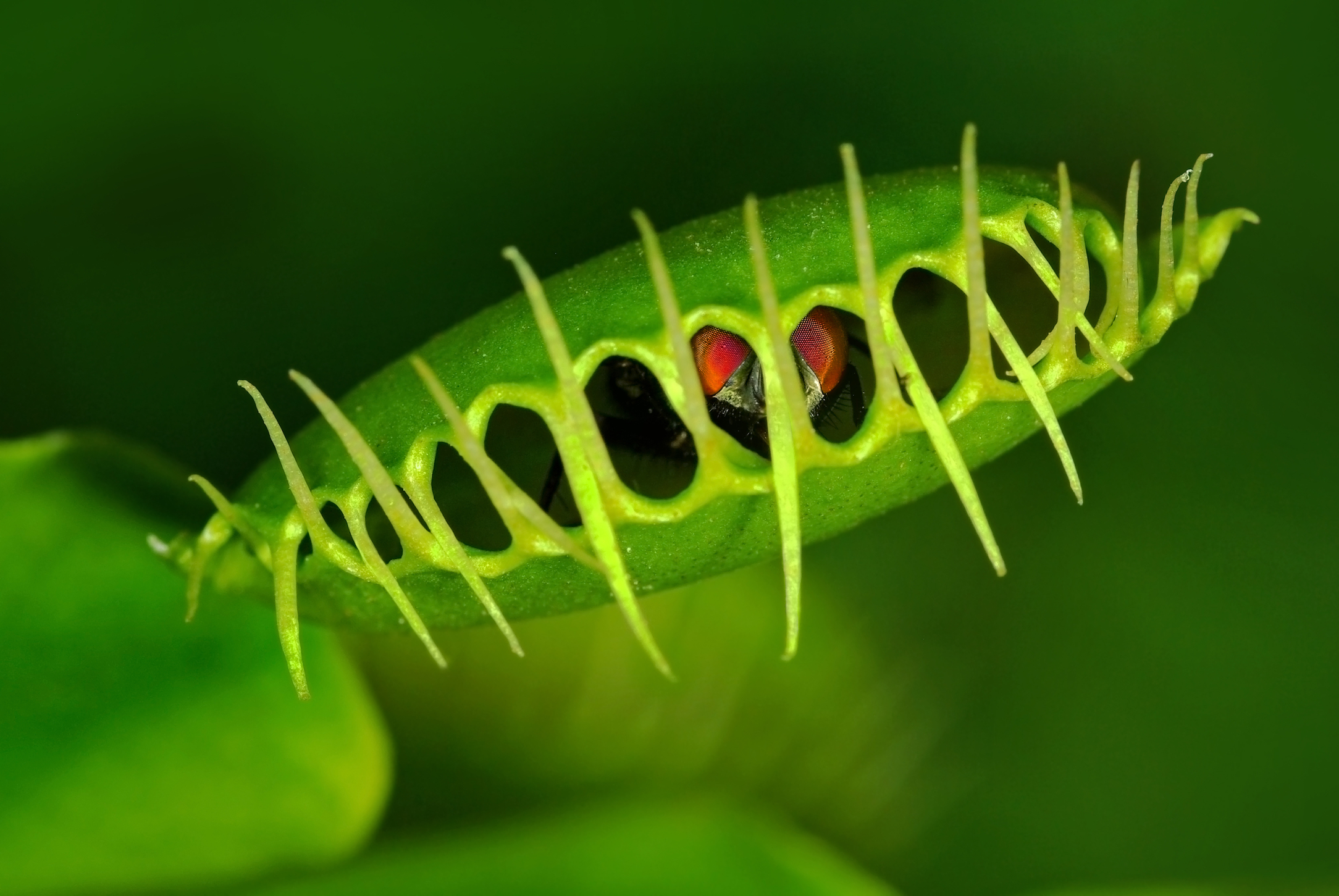 Anesthesia works on plants the same way it does on people

Anesthesia has been used for medical purposes since the 19th century. Back then, the pain-numbing effects of inhaling ether were used to aid in surgeries. As technology has developed, anesthesia has remained an important part of pain management for everything from minor dental work to major surgeries.

Even though many different chemicals can induce anesthesia, very little is known about how the many different anesthetic compounds affect the nervous system.

Over the past 150 years, many different anesthetics have been used to induce loss of consciousness, but with so many different drugs and compounds out there, researchers are still unsure about how they all create the same result.

Now, a new study published in the journal Annals of Botany has found that plants are susceptible to anesthesia in the same way that humans and animals are.

This means future research has a better basis for understanding the physiology of anesthetic drugs by testing them on plants.

For the study, the researchers used a single-lens reflex camera and observed several different plants that had been exposed to a variety of anesthetic drugs.

The researchers also mapped the anesthetic as it traveled through the plant on a cellular level and recorded electric signals using electrodes.

The fly traps remained open even when trigger hairs were touched, and pea tendrils remained immobilized and curled up.

The results show that plants are just as sensitive as humans and animals to different anesthetic drugs.

“Plants emerge as an ideal model objects to study general questions related to anesthesia, as well as to serve as a suitable test system for human anesthesia,” wrote the authors in the study’s conclusion.