The nervous system triggers our immune response to infection • Earth.com 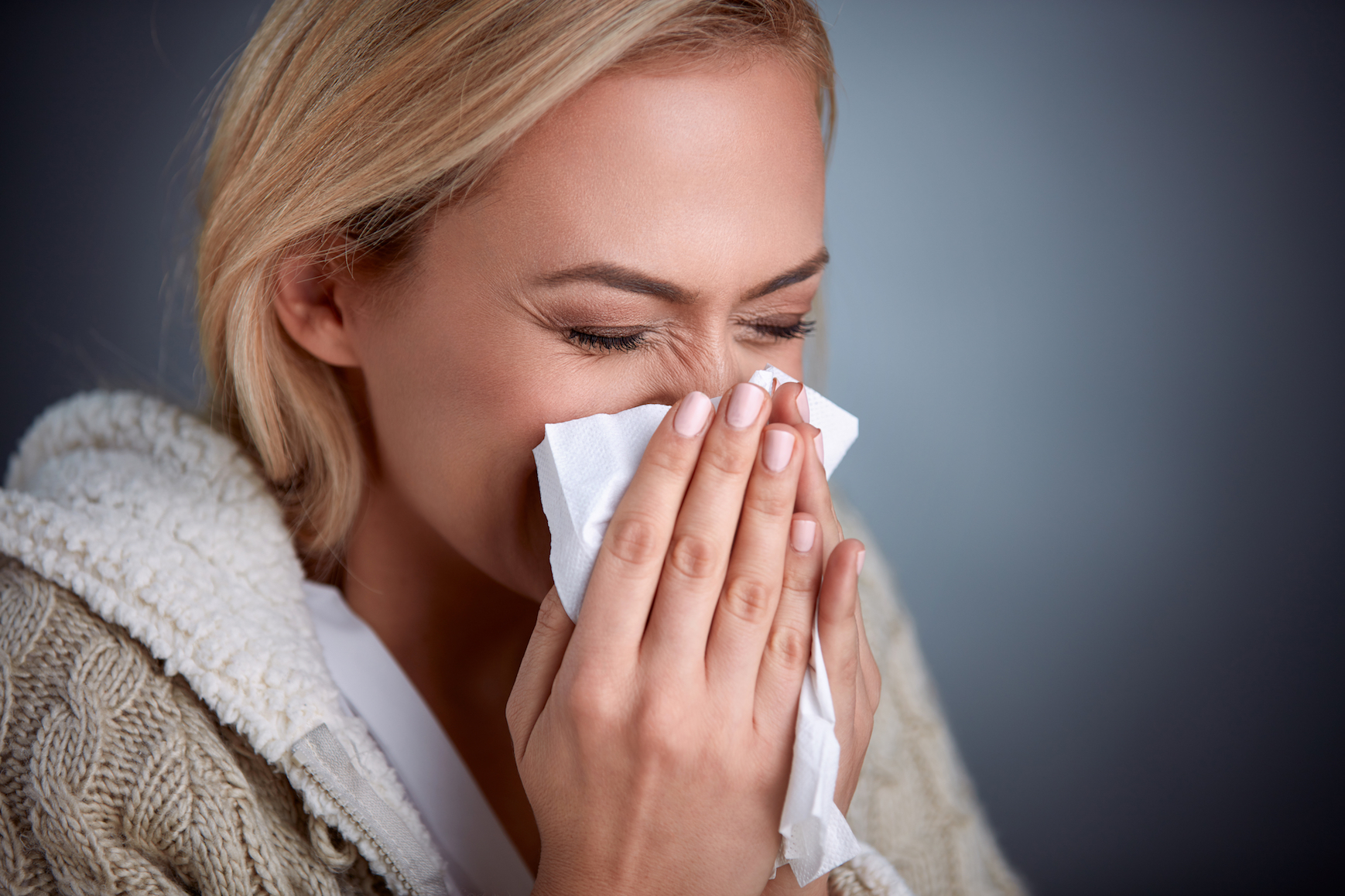 The nervous system triggers our immune response to infection

The body’s immune response to infection has been a vast area of study in the scientific community. Enhancing understanding of how our body fights disease holds great benefits for improving our own ability to fight disease through man-made medicine.

In a recent study, scientists at the Champalimaud Centre for the Unknown and Instituto de Medicina Molecular in Portugal have found that the nervous system and immune system actually work in tandem. Their research shows that neurons located in mucosal tissues have the ability to detect an infection in an organism, and then immediately produce a substance that causes an “adrenaline rush” for the immune cells.

This interaction significantly boosts immune response, as the signal from the neurons causes immune cells to rapidly fight infection and repair tissue damage.

The immune cells that were being studied are innate lymphoid cells (ILCs), specifically ILC2s. “ILCs were discovered very recently, in 2010, but they are very ancient in evolutionary terms. Even lampreys have them!” says Henrique Veiga-Fernandes, lead author of the study. Lampreys are part of a very old animal lineage.

ILC2s produced substances that are necessary to immune responses against parasites. “These cells are normally abundant at barrier sites, such as the gut, lungs and skin, which serve as physical fortresses to the body”, says Veiga-Fernandes.

In their study, the researchers found that these ILC2s were unable to use protective actions against infections if the ability for them to be connected to their neurons was removed.

The study discovered “two big novelties,” says Veiga-Fernandes. The first “is that neurons define the immune cells’ function. Nobody could have imagined that the nervous system coordinates, commands and controls the immune response throughout the whole organism.” Second, he says, “it’s one of the fastest and most powerful immune reactions we have ever seen.” The immune response is induced by neurons in a matter of minutes.

Diving deeper, the researchers found that ILC2s have receptors to a neuronal stimulus known as neuromedin U (NMU). Neurons are the only cells that produce large amounts of NMU, which led the researchers to realize that only neurons could be sending this signal to the ILC2s. They confirmed this by infecting mice with no NMU receptors with a parasite, and observed that these mice were unable to fight of the infection that control mice had no problem neutralizing.

Another big finding was that the neurons are able to detect secretions from parasites infecting an organism, which causes them to produce large quantities of NMU. The NMU then acts on the ILC2s, creating a protective response in just minutes.

Although this study was only done in mice, it may have implications for the human immune system as well. “In humans, ILC2s also have NMU receptors,” explains Veiga-Fernandes. “But we are still very far from understanding how we could safely use this neuro-immunological ‘bomb;’ for now, we are at the fundamental research level.”

Nevertheless, further research may lead to us discovering that we too have this incredible connection between our nervous and immune systems.