Animal cruelty linked to other violent crimes and behavior • Earth.com 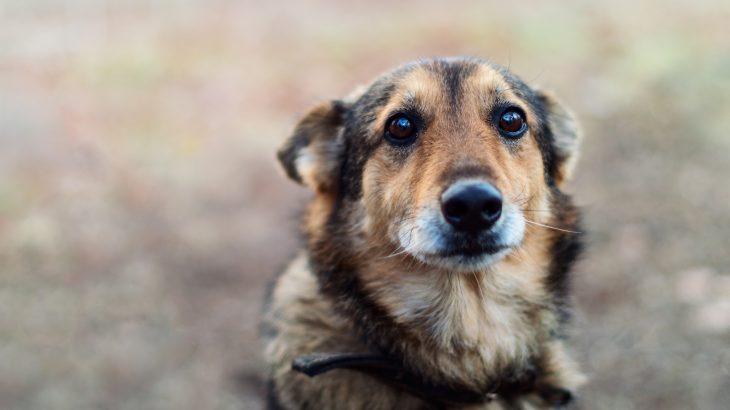 Animal cruelty linked to other violent crimes and behavior

Animals bring joy into people’s lives, whether we are observing their behaviors in the wild or cuddling up with our beloved pet on the couch. Most people could not imagine hurting these innocent animals yet animal cruelty is still a prevalent issue in our society. A new report by the National Sheriffs’ Association warns about the severity of animal cruelty and its link to other violent crimes.

The report, as part of the Animal Cruelty as a Gateway to Serious Crimes project, aims to help law enforcement agencies “recognize that animal cruelty crimes can serve as a precursor to more violent crimes, as a co-occurring crime to other types of offenses, and as an interrelated crime to offenses such as domestic violence and elder abuse.”

According to FBI data, there were a reported 1,126 animal cruelty cases in 2016. While this number is significant, it likely encompasses only a small percentage of animal crimes. Animal cruelty is difficult to prosecute for many reasons, including the fact that the victim of the crime cannot speak up for themselves and the possibility that the crime may not be reported because witnesses, such as partners and children, may be scared to speak up against the offender.

Animal abusers often victimize multiple people within the household. A beloved pet dog can be used as a tool to control a partner or child. A study of women entering a domestic violence shelter found that 71% of pet-owning women stated that their partner had threatened or actually harmed their pet.

“Our research has shown if somebody is harming an animal, there is a good chance they also are hurting or will hurt a human. If we can see patterns of animal abuse, the odds are that something else is going on,” said John Thompson, Deputy Executive Director of the National Sheriffs’ Association in a press release.

But it hasn’t always been this way. Traditionally, there was a mentality among criminal justice professionals that animal crimes were less severe than other crimes.

In a 2010 New York Times article, a dog-fighting expert explains, “with traditional law enforcement, the attitude has been that we have enough stuff on our plate, let the others worry about Fluffy and Muffy. But I’m starting to see a shift in that mentality now.”

This mentality was not exclusive to law enforcement but was also seen in our state laws. All fifty U.S. states did not even have felony animal cruelty laws on their books until 2014.

The National Sheriffs’ Association advisory group, composed of animal advocacy groups and experts, concludes that “the law enforcement community’s awareness of animal crimes should increase, and at the same time, they should alleviate some of the issues surrounding the reporting, investigation, and prosecution of animal crimes by first responders, investigators, and prosecutors.”

In addition, the advisory group notes that cultural changes in law enforcement agencies needs to occur so that animal crimes are afforded increased attention and priority. As an indicator crime, the presence of animal cruelty can provide law enforcement with important insight into a situation.

The National Sheriffs’ Association, along with the National Coalition on Violence Against Animals, developed a smartphone app for responding officers in the field to help them identify potential animal cruelty.

Not only will tools such as this help save animals lives but it could help uncover unknown human victims of violence.