Animals are losing their camouflage under modern street lights • Earth.com 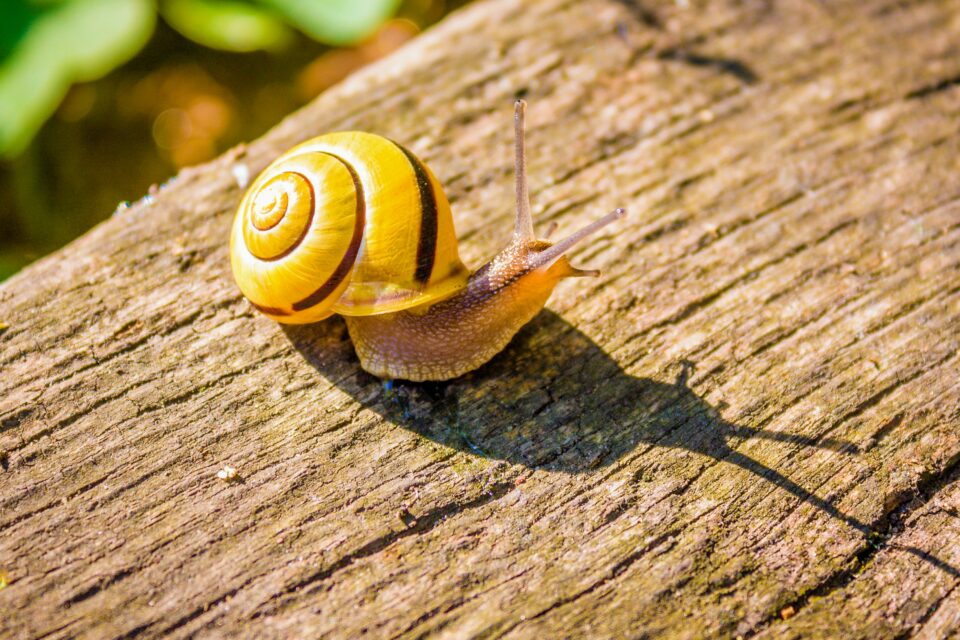 Animals are losing their camouflage under modern street lights

A new study led by the University of Plymouth has found that the worldwide proliferation of energy efficient broad spectrum artificial lighting is increasingly disrupting a variety of visually guided ecological processes. Many animal species that rely on darkness to forage and feed are losing their camouflage efficacy due to advancement in the lighting used to illuminate cities and coastlines at night, and can be more easily spotted by predators as a consequence.

“This study clearly indicates that new lighting technologies will increase the conspicuousness of prey species by reducing the efficacy of their camouflage,” said study lead author Oak McMahon, a PhD student at the University of Plymouth.

McMahon and his colleagues assessed the conspicuousness of three distinct color morphs of Littorinid snails – a species commonly found along the world’s coastlines – under different forms of artificial lighting. They found that under the 20th century narrow spectrum Low Pressure Sodium (LPS) lighting, all snails were effectively camouflaged and could not be easily spotted by three of their most common predators.

However, under more recent, broad spectrum lighting – such as High Pressure Sodium (HPS), Light Emitting Diodes (LED), or Metal Halide (MH) – yellow snails were significantly more visible compared to brown or olive ones, increasing their risk of being killed by predators.

“Our findings revealed that species of Littorinid snails found commonly on our coastlines will remain camouflaged when illuminated by older style lighting. However, when illuminated by modern broad spectrum lighting, they are clearly visible to predators and at far greater long-term risk as a result,” explained McMahon.

“As technologies develop, there has been a shift from narrow spectrum to lighting that enables us to live and travel in a safe, secure manner. However, estimates suggest that a quarter of the planet between the Arctic Circle and Antarctica is now being affected by night-time light pollution,” added study senior author Dr. Thomas Davies, a lecturer in Marine Conservation at the University of Plymouth.

“Some predictions say that LED bulbs will account for 85 percent of the global street lighting market in around five years, and our study highlights that such advances will have repercussions for humans and animals alike now and in the future.”

According to the scientists, there are a variety of mitigation methods available to urban planners and environmental managers when considering the ecological impact of broad spectrum lighting, such as reducing the amount of light used, shielding lights in order to reduce their range, employing night-lighting only during times of peak demand, or manipulating the spectra of lighting to minimize ecological impact.