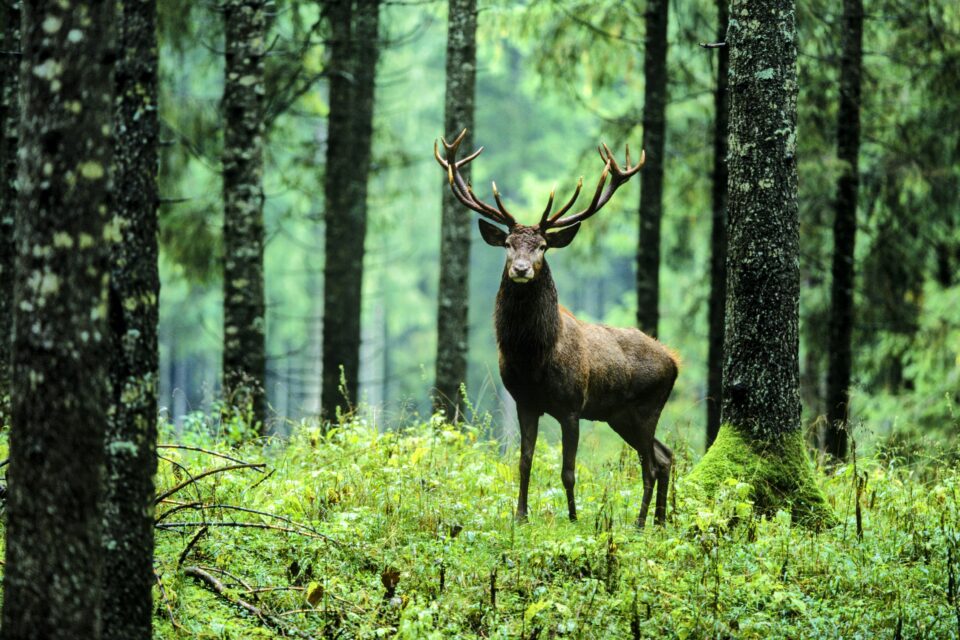 In a new study from UC Santa Cruz, scientists are urgently trying to provide guidance for helping the plants and animals that are most threatened by climate change. The experts reviewed previous research and determined that many species will need assisted migration, or a direct intervention by humans to move threatened species into areas where they could have a better chance of survival in the future.

“There is an enormous need to think ahead and be proactive, as well as a growing recognition that we have to act now,” said study senior author Professor Erika Zavaleta.

“Climate change is causing a mismatch between where species are now and where the habitat and conditions suitable for them are moving. We need to think about where suitable habitats for different ecological communities will be in the future, and how they can get there.”

Climate change has occurred on the planet before, but the current rate of change – which is associated with the burning of fossil fuels – is much faster than historical climate shifts. Furthermore, humans have fragmented natural habitats to the point that it is much more difficult for species to move to suitable areas.

“The need to move is greater while the ability to move is less,” said Professor Zavaleta. “Things are changing, and we need to assist the adaptive responses of the natural world if we don’t want to lose both the species and the amenities they provide for people. We depend on natural ecosystems, and helping them adapt is not separate from helping people and communities adapt to climate change.”

According to the researchers, current recommendations have gone beyond conceptual guidance to provide more specific and actionable ideas about strategies to implement for particular ecosystems or species. “There has been a lot more on-the-ground implementation of some of these approaches,” said Professor Zavaleta.

“If you think of a valley oak, with acorns that are carried only a short distance by birds and are only viable in the year they are dropped, you can have connectivity but the trees are not going to move at the same pace as the drying that’s happening in parts of their range,” explained Professor Zavaleta. “So do we watch their range contract and disappear? Or do we bank them as seedlings in botanical gardens? And what do we need to be learning now about how to put them back out into the landscape where they can survive?”

“I feel like the devil is in the details, but I also think translocation has been mischaracterized as an untested strategy, when actually it has been practiced for over a century and probably longer,” said Professor Zavaleta. “Forestry, for example, has a long practice of planting trees from a wide range of locations in areas that are being restored. But we do have a lot more to learn, especially for certain animals and species that are not well understood.”

In particular, the researchers want to protect the genetic variants that might be better adapted to hotter, drier conditions. “These are the very conditions that we are likely to see more of in the future,” said study co-author Professor Blair McLaughlin. “Preserving the climate-adaptive evolutionary potential of a species before it’s lost is critical to make sure we have the genetic resources we need to help species adapt to novel climate futures.”