Animals good at vocal learning can fake their size • Earth.com 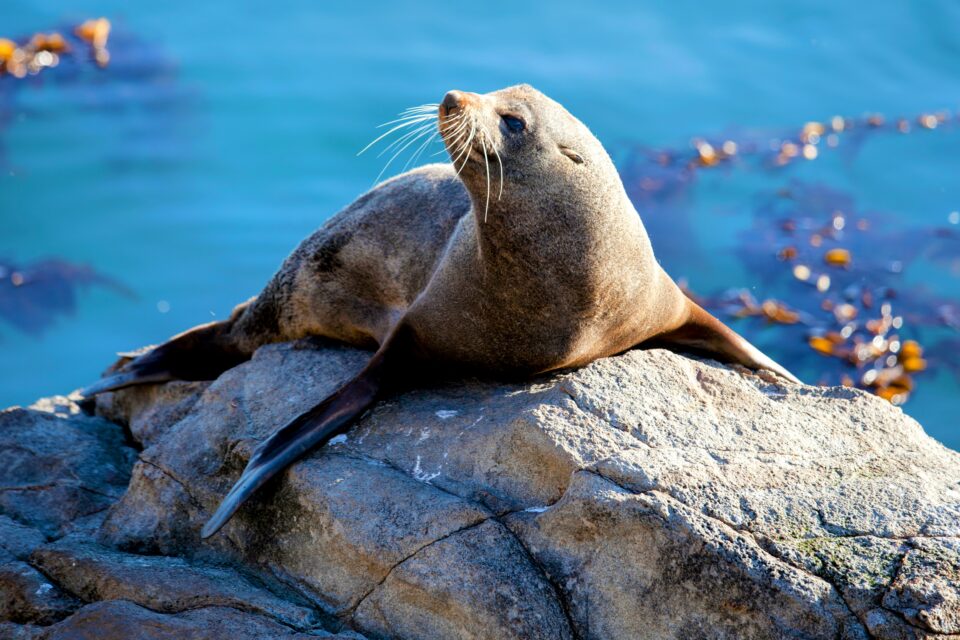 Animals good at vocal learning can fake their size

Some animals, such as red deer, can fake their calls in order to seem bigger than they actually are. Thus, the calls are usually lower than what would be expected based on body size. According to biologists, such a strategy may be used to impress the other sex. Moreover, previous studies argued that animals that can fake their body size by changing their calls also tend to be good vocal learners.

However, new research led by the Max Plank Institute for Psycholinguistics (MPI) and the University of Zurich has found that, contrary to expectations, vocal production learning in species such as dolphins, whales, or seals is correlated with the ability of producing higher sounds than those expected based on the animals’ body size. Thus, it appears that the good vocal learners are the animals capable of hitting high notes, and thus of “pretending” that they are smaller than they actually are.

“There might be an alternative evolutionary scenario in vocal learners, where selective pressures favor individuals that can change their tone of voice from low to high,” said study first author Andrea Ravignani, the leader of the Comparative Bioacoustics research group at MPI.

“Of course there are exceptions, and we do not claim that all vocal learner species sound higher than expected for their body size. But there is a general trend, and this may help us to better characterize vocal communication in mammals,” explained study co-author Maxime Garcia, an expert in animal behavior at the University of Zurich.

According to Ravignani and Garcia, these findings could help predict which animal species are vocal learners. For example, the manatee, or sea cow, is an animal that has not yet shown capacities for vocal learning. However, since its calls are usually higher than expected from an animal of its size, researchers think that it may hide as yet undiscovered vocal talents.

On the other hand, non-vocal animals who sound lower than expected, such as the Juan Fernandez fur seal, could have evolved special anatomical adaptations that need further scientific explanation.

“Our results may help better understand the cross-species diversity, variability, and aetiology of VPL [vocal production learning], which among other things is a key underpinning of speech in our species,” concluded the study authors.

The research is published in the journal Philosophical Transactions of the Royal Society B.