Across the globe, animals help to protect agriculture • Earth.com 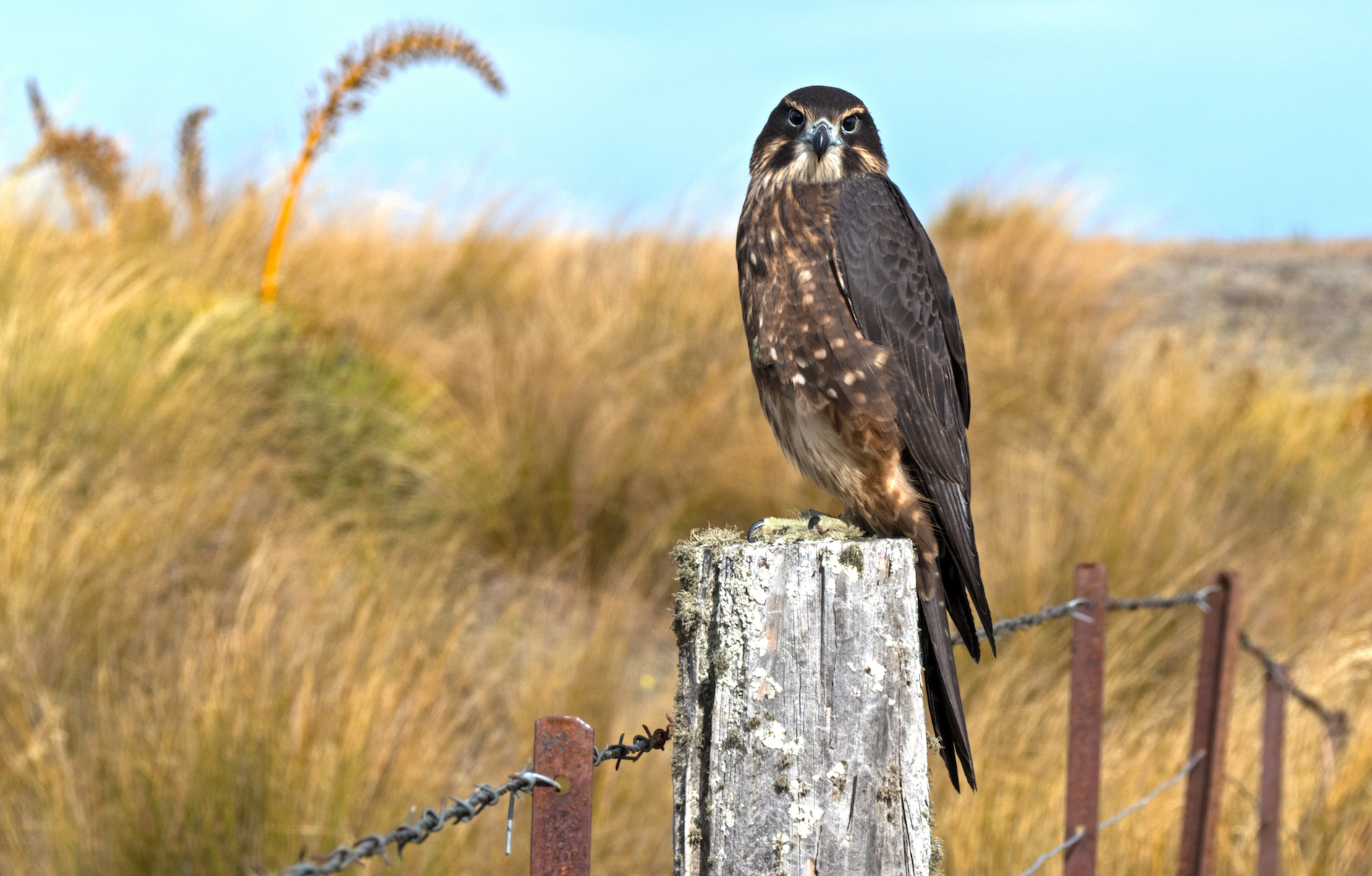 Across the globe, animals help to protect agriculture

For years now, conservationists in Africa have been promoting the use of large dogs like Anatolian Shepherds by goat herders and shepherds to keep cheetahs at bay without killing the cats.  In a lot of ways, the dogs are a success helping mitigate the often fraught tension between agriculture and wild predators. According to a progress report from Cheetah Conservation Fund, that organization alone has placed 589 livestock guarding dogs in Namibia and elsewhere in Africa.  As of December 2017, Cheetah Conservation Fund reported that 174 of the dogs they’ve placed are still working dogs.

In his book Monster of God, author David Quammen also visited areas in Eastern Europe where dogs defend livestock from brown bears. New York Daily News also reported this year on studies in the western U.S. to gauge possible success using guard dogs to protect livestock from wolves as well as grizzlies.  The project is still young and the overall success in terms of livestock survival and reducing friction between ranchers and wolves is still uncertain.

When it comes to conflict between agriculture and wildlife it’s not just predators like wolves, cheetahs and bears killing livestock.  Birds are often the unwanted pilferers of agricultural products. According to a USDA study, crop damage from birds costs $104 per hectare of cherries in Oregon to $7267 per hectare of Washington Honeycrisp apples.  The 2013 USDA study found that overall bird damage over five states and five different crops surveyed was estimated to be $189 million

Clearly birds can do enormous amounts of damage to crops and it costs.  The costs are either taken on by the farmer or perhaps passed down to consumers in the grocery store.  Traditionally farmers may have turned to guns or scarecrows to keep birds at bay but recently new innovative ideas have turned up.  Flagging tape is tied to and around crops in an effort to scare birds away, loud noises are sometimes played. A company called Bird Gard has an automated system that plays randomized noises to scare birds away.  Strangely another company, Bird Control Group produces lasers designed to scare birds away, saying that birds perceive a flash of laser light as an oncoming predator and flee.  Basically a motion sensor detects birds and triggers a harmless laser beam to be fired at the bird, scaring it away from valuable crops.

Looking at the amount of different products designed to scare birds away from crops, it’s hard to imagine that any of them work all the time.  If one product was 100 percent effective, it seems like it would dominate the market and quickly be adopted universally by farmers.

One newer way to fight bird depredation of orchards and other agriculture is to make alliances with natural predators.  Environmental Health News reported that farmers in the US have added nest boxes to their properties to encourage American Kestrels (Falco sparverius) to nest near farms, orchards and vineyards.  American Kestrels are natural predators to song birds that sometimes devastate crops.  Kestrels are America’s smallest and most common falcon; I’ve seen them sitting on powerlines along highways driving across Nebraska, little more than predatory robins and almost as common.  Kestrel numbers have declined in recent years though and any help they can get from farmers is a needed benefit. When the New Zealand Falcon was reintroduced to areas with vineyards, scientists found that there was a 95% reduction of grape loss compared to vineyards without falcons.

There are even companies that deal in using raptors to control bird crop destruction.  Falcon Force is one such company that uses falconry to protect cherries and other crops from hungry birds.

Other birds can benefit crops as well.  One study showed that luring Great Tits (Parus major), a type of bird into an orchard with nest boxes, decreased caterpillar damage to apples by 50%.  Research with bluebirds in California vineyards has shown promise in reducing leaf eating insects simply by introducing nest boxes.

The ways in which animals help or have helped people in agriculture are numerous.  Donkeys are good at keeping coyotes and wolves away from any threatened livestock like goats and sheep.  According to an article from Grit:

“In one survey, 59 percent of Texas producers who use guardian donkeys rated them as good or fair for deterring coyote predation and another 20 percent deemed them to be excellent or good.”

Llamas have also been used to deter predators from smaller herd animals.  Llamas can be vicious, kicking, biting and spitting and predators. Both llamas and donkeys naturally dislike canid predators in particular and will often rush to attack them.  Grit says this about using llamas as livestock guardians:

“Iowa State University polled 145 sheep producers in five western states to determine the effectiveness of llamas for reducing dog and coyote predation. The producers reported losing an average of 21 percent of their ewes and lambs each year prior to adding llama guardians and only 7 percent after guardian llamas joined their flocks. Eighty percent rated their llamas effective or very effective for guarding sheep.”

Of course plant agriculture still has a few beneficial animals I haven’t yet mentioned: insects.  Predatory insects often naturally kill and consume insects consuming plant crops. Lady bugs (family Coccinellidae) are the most well-known of beneficial insects.  Lady bugs are known for eating aphids and other crop pests that can destroy plants.

There are many other insects (and other arthropods) that are beneficial for farming and gardening as well.  Ground Beetles prey on slugs, caterpillars, and potato beetles. Aphid midges hunt aphids. Spiders will prey on most insects, detrimental or beneficial.  Braconid wasps parasitize caterpillars that may munch on plants.

Much of the reason the benefit of these insects isn’t realized in agriculture is widespread pesticide usage.  When an ecological balance is reached in a farm or garden, the nuisance insects are controlled to a certain level by their natural predators.  The key to attracting insects such as these (and spiders) is finding the plants they like and planting them alongside crop plants. Diversity helps too, instead of large monoculture farms, those with a multitude of different crops growing together mimic nature better and are more likely to bring in helpful arthropods.

In his fantastic book The One-Straw Revolution, experimental farmer, Masanobu Fukuok tells of the benefit of spiders to his crops when he didn’t use pesticides:

“I had not used insecticide.  Upon investigating the habitat, the balance between insects and their natural enemies, the rate of spider propagation and so on, the leaf-hoppers were found to be just as scarce in my fields as in the Center’s fields, which are sprayed countless times with a variety of deadly chemicals.”

Beyond protection from predation or herbivory, animals can do a lot.  Butterflies, bees and other insects pollinate crops. Hummingbirds even can be important pollinators.  As we reported, farmers growing agave for tequila production have started to recognize the importance of lesser long-nosed bats for pollinating.

The importance of other organisms in raising our own food is part of an ancient system.  We are part of an interconnected whole, a global ecosystem. The more natural we can leave our food systems, the less work for us.  The importance for us is for food but also to remind us that we are still but a part of a greater natural order.