Animals in cold climates are facing a higher risk of disease outbreaks • Earth.com 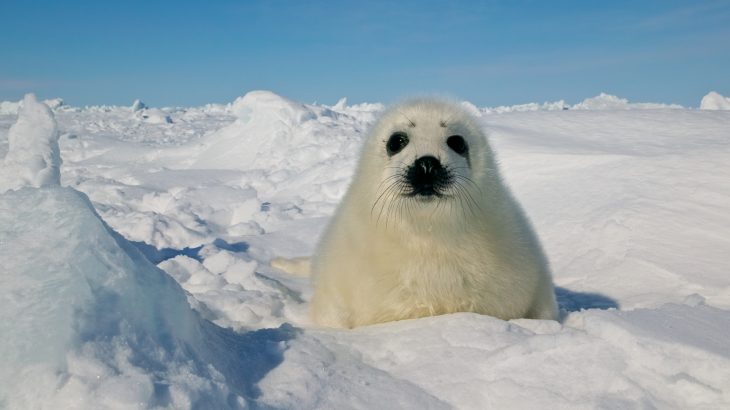 In addition to habitat loss, invasive species, and many other climate-related threats, ecological communities are now faced with more frequent and widespread disease outbreaks. Observations over the last several decades indicate that there is a link between climate change and infectious disease risk in wildlife.

Scientists have proposed the “thermal mismatch” theory to help explain the complex relationships between parasites, hosts, and their environment. The theory suggests that small-bodied, infectious pathogens have a greater tolerance for abnormal temperatures than the larger-bodied species they seek out as hosts.

As a result, animals adapted to warmer conditions are at the greatest risk of disease outbreaks under unusually cooler temperatures, while animals that are accustomed to cooler climates are faced with greater threats as temperatures rise.

“However, thermal mismatches may not affect diverse hosts and parasites equally because wildlife host and parasite traits can greatly influence disease outcomes,” explained the researchers. “For example, thermal mismatches might exert an especially strong influence over disease outcomes in ectothermic hosts because their immune responses are highly temperature-dependent.”

“To address this challenge, we examined how disease risk was affected by temperature for diverse wildlife hosts and parasites that vary in ecologically important traits across a worldwide climatic gradient.”

Study lead author Jeremy Cohen is an expert in climate change ecology at University of Wisconsin. His team assembled a dataset which included pathogen prevalence in 2,021 host-pathogen pairs from 7,346 wildlife populations worldwide, along with local weather and climate data for each location.

“We found that on average, hosts from cool and warm climates experienced increased disease risk at abnormally warm and cool temperatures, respectively, as predicted by the thermal mismatch hypothesis,” explained the study authors.

The effects were largely dependent on the parasite identity and host traits, and were strongest among cold-blooded species. The researchers also noted that the thermal mismatch effect was similar in terrestrial and freshwater systems.