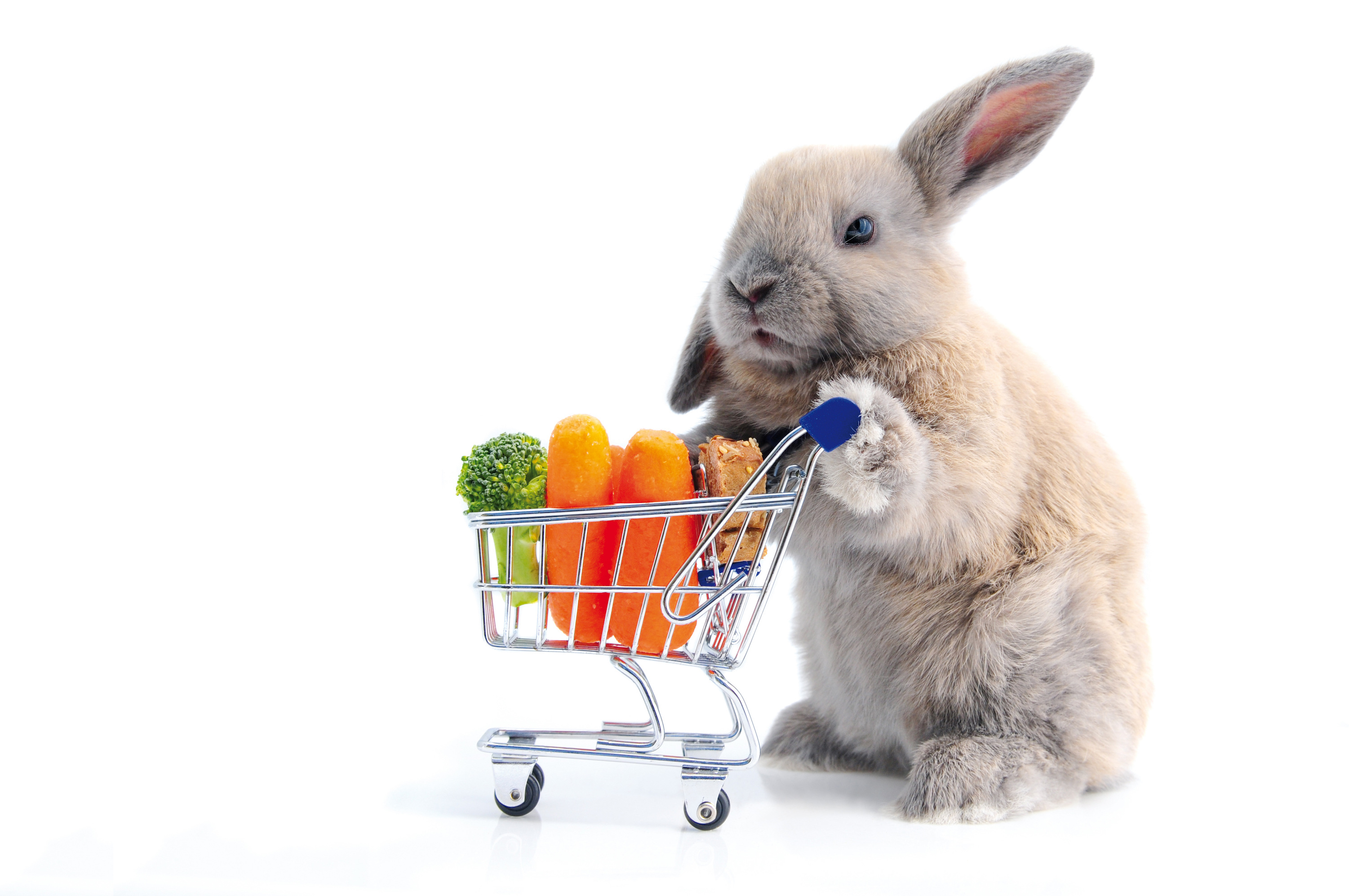 Everyone loves animals, right? But on occasion, a species becomes so identified with a particular spot on the map that the animals form a symbiotic relationship with that place: free food and protection for the critters, tourism dollars for the place. Here are a few examples of animals who have really made their mark across the globe.

Burro-loving Oatman, Arizona – It’s really not an exaggeration to say there are as many burros as people in this small, hot, dusty dot on the map along the legendary Route 66. While technically wild, the burros stroll into town each morning, hustle the tourists for the hay cubes known as “burro chow” sold at just about every store, and stroll back out to sleep it off in the desert. Here’s a YouTube video.

Oatman’s heyday came about a century ago when gold was discovered. The burros worked the mines, but when the gold played out mine management simply released the burros. In fact, much of the state of Arizona is inundated with wild burros that enjoy federal protection. They out-graze the sheep, cause environmental damage and collide with road traffic. But they only cause cash registers to ring in Oatman.

If you visit this vintage Old West town, stay at the Oatman Hotel, in operation since 1902. It’s where Clark Gable and Carol Lombard honeymooned. And buy plenty of burro chow.

Rabbit Island – Okay, so bunnies are cute. But they reproduce like, well, like rabbits. So Okunoshima, an island in Japan, has an abundance of them. And since dogs, cats and other predators are not allowed, and tourists are more than happy to feed them (see for yourself), extinction won’t threaten this furry island population anytime soon.

During World War II, Okunoshima, which is sometimes known as Usagi Shima (Rabbit Island) for obvious reasons, was used for poison gas development and housed test rabbits. Some stories say that the current herd (yep, look it up) are those survivors, but the Japanese government denies that. They say that these came from a few rabbits introduced after the war.

However they got here, they’re quite tame. And they love handouts. Visitors must take a train, a walk and a ferry to get here, but they certainly come. And they buy bunny food at the ferry station. If you visit, you might also check out the Poison Gas Museum and take in its cautionary message about mankind.

The Cat Islands of Japan – What’s with the Japanese and their wild animal-dedicated spaces. And yes, it’s plural – islands. There are about a dozen islands located throughout the country that go by the collective title, Nekojima, which means exactly what you probably thought it meant: Cat Island.

Many in the culture believe that cats bring wealth and good fortune, which is one reason the feline populations have thrived in each of these places. One of the best known destination, Tashirojima, has shrines to cats.

Swayambhunath, the Monkey Temple of Kathmandu – This complex of intricately carved Hindu and Buddhist temples and shrines sits atop a steep hill in Kathmandu, the capital of Nepal. The first buildings here were constructed in the 5th century, and the site is a UNESCO World Heritage Centre.

The holy monkeys are here – and protected – in all their irritating glory and wild enjoyment of life (check it out) because of a Buddhist mythology that’s a bit more raw than most origin stories. They’re supposed to have sprung from the head lice of a god who apparently wasn’t much of a hygiene nut. So if you visit, duck your head, protect your belongings and eat quickly. You should also be aware that, while there’s a car route to Swayambhunath, a leisurely stroll up to the hilltop complex will involve the climbing of 365 stairs.