Some animals synchronize their brain activity during social interaction • Earth.com 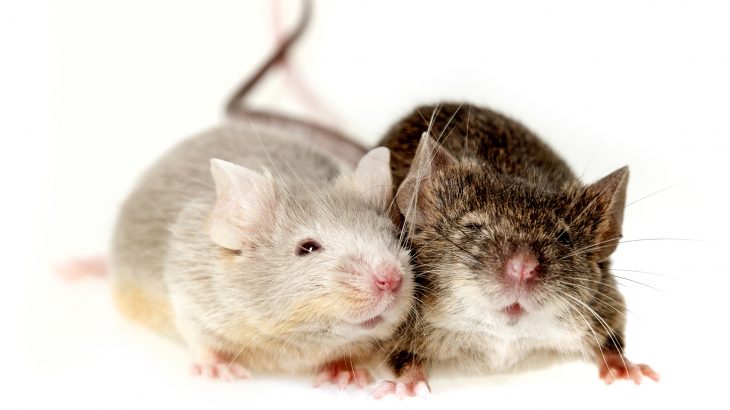 Some animals synchronize their brain activity during social interaction

Two new studies have demonstrated the ability of Egyptian fruit bats and mice to sync their brain waves during social interactions. This phenomenon has been previously described in humans, who are known to synchronize neural activity during conversation.

The new studies suggest that a similar process takes place among animals, and that some aspects of their social behavior can be predicted based on neural activity.

Michael Yartsev is the senior author of the bat study and an assistant professor of Neurobiology and Engineering at the University of California, Berkeley.

“Animal models are really important for being able to study brain phenomena at levels that we can’t normally access in humans,” said Professor Yartsev. “Because bats are extremely social and naturally live in highly complex social environments, they are a great model for tackling important scientific questions about social behavior and the neural mechanisms underlying it.”

“If you think of the brain like a black box that receives input and gives some kind of output in response, studying social interactions is like trying to understand how the output of one box provides input to another, and how those two boxes work together and create a loop,” said Dr. Hong. “Our research in mice allows us to peer inside these black boxes and get a better look at the internal machinery.”

The Berkeley team monitored the bats for sessions of about 100 minutes as they engaged in a wide range of social interactions, such as grooming, mating, and fighting. Using high-speed cameras, the researchers were able to characterize specific behaviors and interactions.

The team also used wireless electrophysiology to simultaneously record the brain activity of the bats. The experts found that the brains of different bats became highly correlated, which was most pronounced in the high-frequency range of brain oscillations. By looking at the level of correlation, the researchers could even predict whether the bats would initiate social interactions.

The UCLA team used a device called a miniaturized microendoscope to monitor the brain activities of mice during social situations. The mice were also found to display brain correlations during natural interactions.

The researchers discovered that the level of correlation between two brains could be used to predict how the mice would respond to each other’s behavior as well as the dominance relationships that would develop between them.

“We know that social interactions are altered in many mental diseases in humans, including autism spectrum disorders and schizophrenia,” said Lyle Kingsbury, first author of the mouse paper. “Developing a genetically tractable model system opens up the possibility of exploring how interbrain synchrony is disrupted in people with these conditions and may provide novel information about possible interventions.”