Antarctic fur seals are struggling in a warmer climate • Earth.com 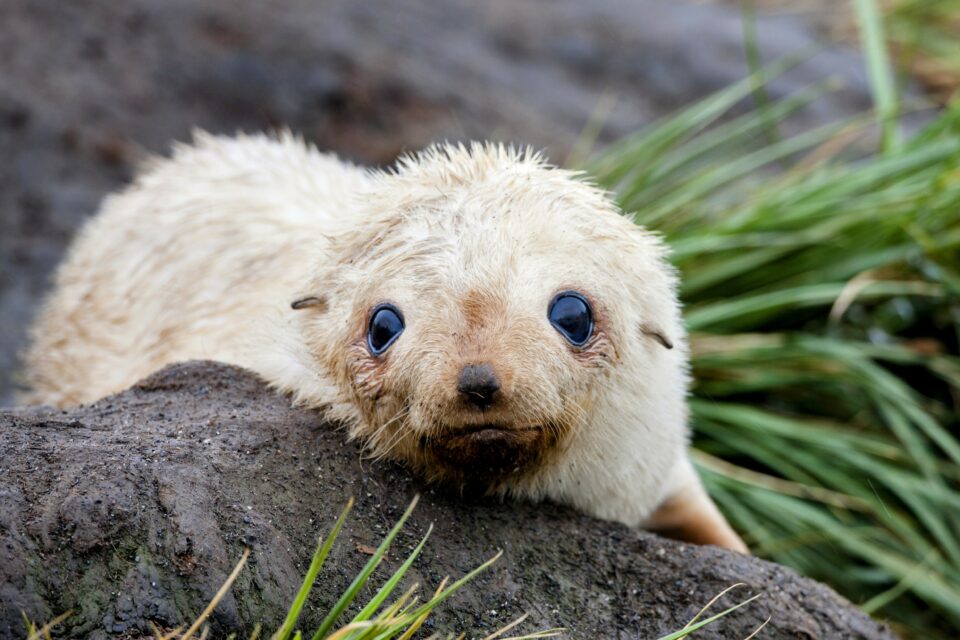 Antarctic fur seals are struggling in a warmer climate

Furthermore, leopard seals have become a bigger threat to fur seal pups in areas where there is a lower abundance of penguins, which are their main prey.

Despite these challenges for Antarctic fur seals in the summer months, little is known about how climate change may impact them in the winter. A team of researchers from the University of Barcelona set out to investigate.

The Antarctic fur seal is found exclusively in the Southern Ocean, and feeds mainly on krill. The team conducted the research during the austral summer season of 2019 in the Antarctic research station Gabriel de Castilla on Deception Island within the Southern Shetland Islands.

“Little is known about the winter habitat of male Antarctic fur seals and no habitat suitability model has been developed for them. The Antarctic fur seal is often qualified as ice-tolerant, but not ice-dependent, and some authors have characterized adult males as ice-free oceanic foragers,” wrote the study authors.

“Antarctic fur seals are highly sexually dimorphic, and differences between sexes in winter habitat use could be related to differences in body mass, which in turn is a major determinant of their thermoregulatory skills and diving performance.”

“The study of juvenile and immature males, whose body mass is in between that of adult females and adult males, can be particularly useful to improve our understanding of habitat use by male Antarctic fur seals in winter.”

The researchers used satellite tracking to monitor juvenile and immature males, which represent more than the 80 percent of the seals that remain in Antarctic waters during winter.

Females leave Antarctica during this period when the breeding season is over. They move to warmer areas near South America, while the male seals stay behind in Antarctica.

“Males spend most of the winter time in the Antarctic Ocean, without going to the mainland, and they preferentially select areas of less than 1,000 meters deep, located about 200 kilometers from the ice borders and with high levels of chlorophyll and a surface temperature below 2ºC,” explained study co-author Lluís Cardona, director of the Antarctic research project Flexseal.

“This coincides with the favorite habitat of the Antarctic krill, the main prey of these otariids. Due to the seasonal dynamics of ice, the krill-friendly habitat moves north during winter and so do the fur seals. As winter progresses, krill migrate deeper into the water and males dive deeper to eat, sometimes up to 180 meters deep.”

According to the researchers, the differences in habitats during the austral winter may explain the sexual dimorphism of the species. Adult females weigh about 44 to 110 pounds, and adult males weigh up to 300 pounds. Even the juvenile males are larger than females.

The experts noted that the most important reproductive population of the Antarctic fur seal is in the South Georgia islands, where the greatest abundance of krill has been available in the summer over the last two decades.

“When this food source decreases, fur seals increase their fish intake but the reproductive success decreases. Therefore, the species can survive without krill but the population of the Antarctic fur seal is less abundant, like in the Kerguelen Islands.”

The climate crisis will continue to alter the ecosystems of the Antarctic peninsula and the Southern Ocean. Both male and female fur seals will be increasingly exposed to these environmental changes.

“To adapt to the external changes, the colonies of the Antarctic fur seal should move south across the Antarctic peninsula, but this is an extremely slow process,” said Cardona.

“In the future, we will need to manage properly the krill fishing activities in these areas, and this will require to consider not only the female consumption during summer but also the consumption associated with males of all ages during the four seasons of the year,” concludes the researcher.