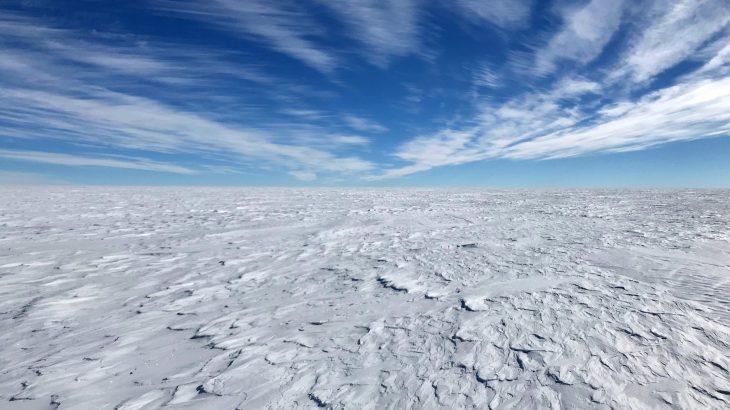 A recent analysis from the University of Arizona has revealed that melting ice sheets in the Antarctic region will slow down or delay atmospheric warming while accelerating sea level rise. Study first author Ben Bronselaer pointed out that the research is the first of its kind to project how the retreating Antarctic ice sheet will affect the future climate.

According to the study, global warming will continue, but the atmosphere will warm more slowly because more of the heat will be trapped in the ocean.

“Warming won’t be as bad as fast as we thought, but sea level rise will be worse,” said Bronselaer. He explained that current climate models do not account for the effects of melting ice on the global climate.

The UA researchers found that by the year 2100, the sea level could rise 10 inches more than the previous estimate of 30 inches. “No one had looked at the big picture of what Antarctic ice sheet melting means for the global climate.”

To investigate how the melting of the Antarctic ice sheet could potentially affect the global climate, the research team modified one of the most current climate computer models to include data on ice melt.

According to the researchers, the updated model indicated that the global temperature would jump two degrees Celsius by the year 2065, rather than before the year 2053.

Study senior author Professor Joellen Russell said that, in addition to slowing warming and boosting the sea level, the melting of the Antarctic ice sheet will change precipitation patterns as the tropical rain belt shifts north.