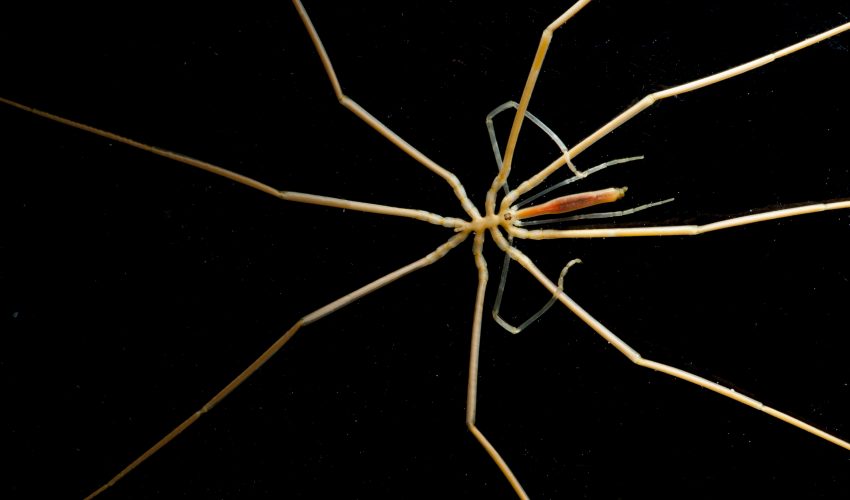 New research published in the journal Nature Climate Change shows a bleak future for many marine invertebrates living around Antarctica as climate change continues to impact the globe.

Over the next few decades, the average global temperature is predicted to rise by .04 degrees, and scientists are starting to see the effect that this warming will have on the ecosystems around the Antarctic sea floor.

As the Antarctic sea floor warms, the species who have thrived in those cold waters will be drastically impacted by habitat degradation.

A research team from the British Antarctic Survey used the new ORCHESTRA program, funded by the UK’s Natural Environment Research Council (NERC) to conduct the study.

ORCHESTRA, which stands for Ocean Regulation of Climate by Heat and Carbon Sequestration and Transports, is an expansive project that uses data collection, analyses, and computer simulations to measure and better understand how the Southern Ocean will be impacted by climate change.

The researchers used ORCHESTRA to create various computer models to see how the native invertebrates around Antarctica would fare as waters warmed and found that 79 percent of native species would be negatively affected and lose habitat.

The researchers point out that while initially, a slight temperature rise might seem beneficial, in the long run, it will prove costly to many marine species.

“While a few species might thrive at least during the early decades of warming, the future for a whole range of invertebrates from starfish to corals is bleak, and there’s nowhere to swim to, nowhere to hide when you’re sitting on the bottom of the world’s coldest and most southerly ocean and it’s getting warmer by the decade,” said lead author Dr. Huw Griffiths.

The research team analyzed 963 seabed species of the Antarctic sea floor and of those, 577 could face a habitat reduction due to climate change. Some of the 577 species could even lose as much 40 percent of their normal habitat.