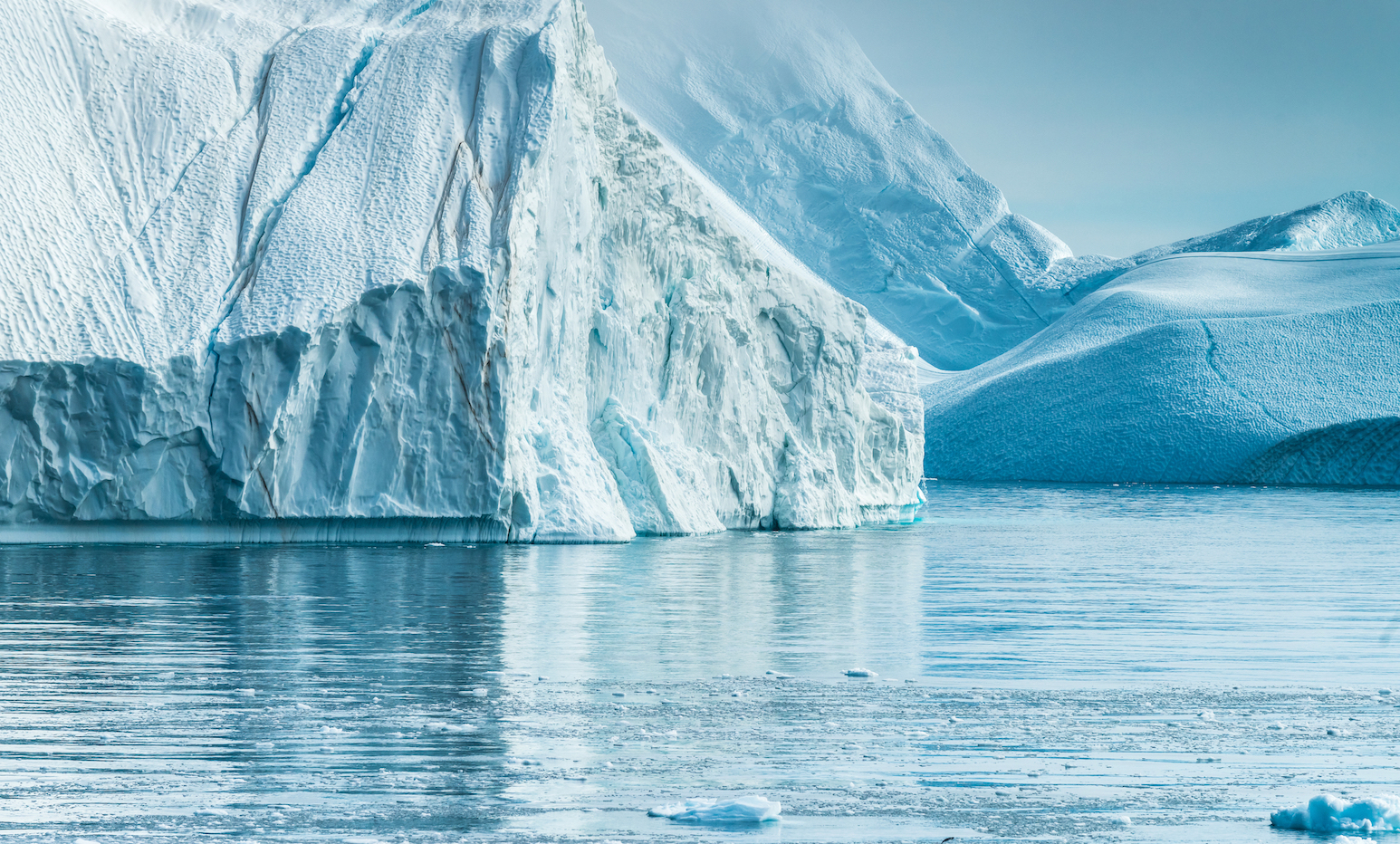 This week, scientists from the World Meteorological Organization (WMO) announced that Antarctica has officially reached a new record high temperature of 63.5 degrees.

But the record was actually set almost two years years ago on March 24, 2015. Often times, world weather records can take several years to verify. This is due to procedure requiring researchers to cross reference meteorological data and weather station accuracy.

The Antarctic Plateau has been defined as a third category due to its extremely high elevation. The record high here is 19.4 degrees and was set in December 1989.

The WMO has emphasized the importance of verifying weather extremes in the study of naturally-occurring climate variability versus human-induced climate change.

“This investigation highlights the need to continually monitor all of the Antarctic Region is ensure that we have the best possible data for climate change analysis at both the regional and global scales,” Cerveny said.

The world’s lowest temperature was also set in Antarctica. In July 1983, the Soviet Union’s Vostok Station measured a reading of 128.6 degrees below zero.