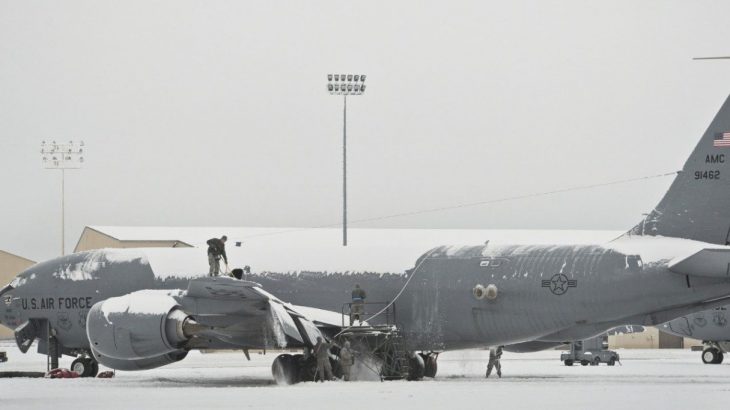 Having to scrape ice off car windshields and windows can add time to one’s already-troublesome winter commute, and can even be quite dangerous.

Research has also shown that frost can cost billions of dollars in taxpayer money due to ice build-up causing power outages, flight delays, and building damage.

Current de-icing methods like rock salt, antifreeze chemicals, and special anti-frost treatments are not always effective and are sometimes very harmful to the environment.

Runoff from salt and chemicals can seep into the soil and waterways and salt is also harmful to animals.

But now, researchers from Virginia Tech have developed a novel passive solution to the frost problem that’s chemical-free and keeps 90 percent of surfaces dry.

“Frosting is a big issue, and researchers have been working to solve this problem for years,

said Farzad Ahmadi, the lead author of the study detailing the new anti-frost technique. “For this project, we’re not using any kind of special coating, chemicals, or energy to overcome frost. Instead, we’re using the unique chemistry of ice itself to prevent frost from forming.” 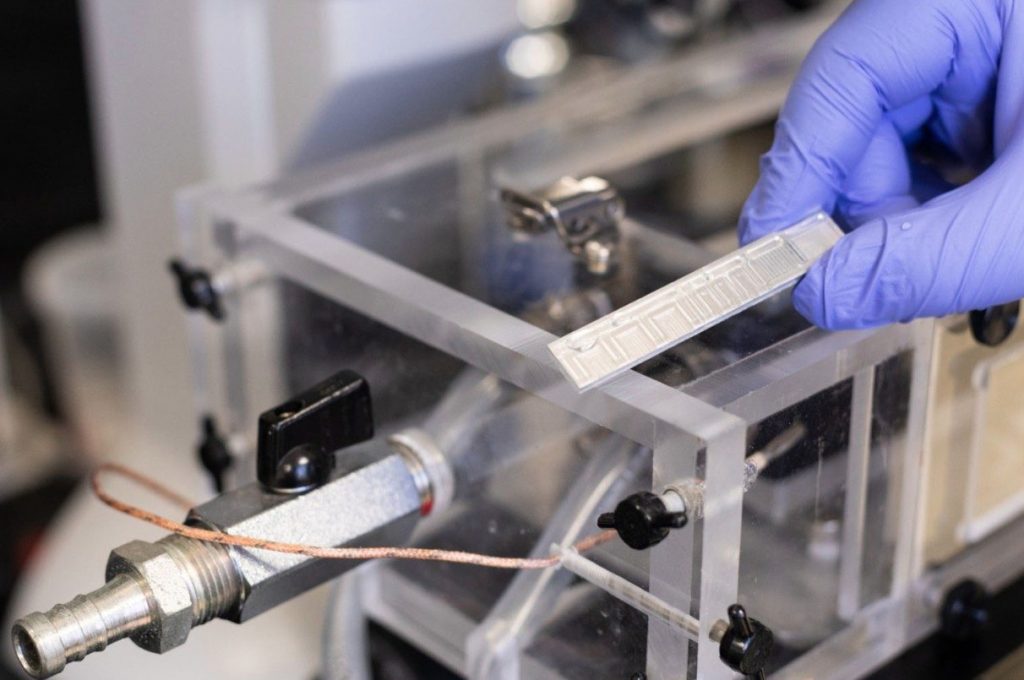 The study was published in the journal ACS Applied Materials & Interfaces.

The researchers used untreated aluminum and patterned it with stripes on a microscopic array of elevated grooves. These grooves are “sacrificial areas” where the ice can form by pulling moisture out of the air and allowing it to form ice on the stripes.

All other surrounding surfaces are then kept frost free and the sacrificial grooves only take up ten percent of the entire area. The researchers say that the method would work on any surface which is a part of its appeal.

“The real power of this concept is that the ice stripes themselves are the chemistry, which means the material we use is irrelevant,” said Jonathan Boreyko, an assistant professor in the Virginia Tech Department of Biomedical Engineering and Mechanics. “As long as you have that proper pattern of sacrificial ice, the material you use could be virtually anything. So there are a lot of possibilities.”

The new technology could help keep everything from airplane wings to car windshields to heat pumps and fans from being covered in ice. It would also ensure that harmful antifreeze chemicals won’t damage the environment.

“The good thing about ice is that it’s environmentally friendly,” said Ahmadi. “It’s not like other chemicals or even salt, which not only stick around but also get diluted or watered down over time.”