The use of antibiotics on animals is contaminating soil • Earth.com 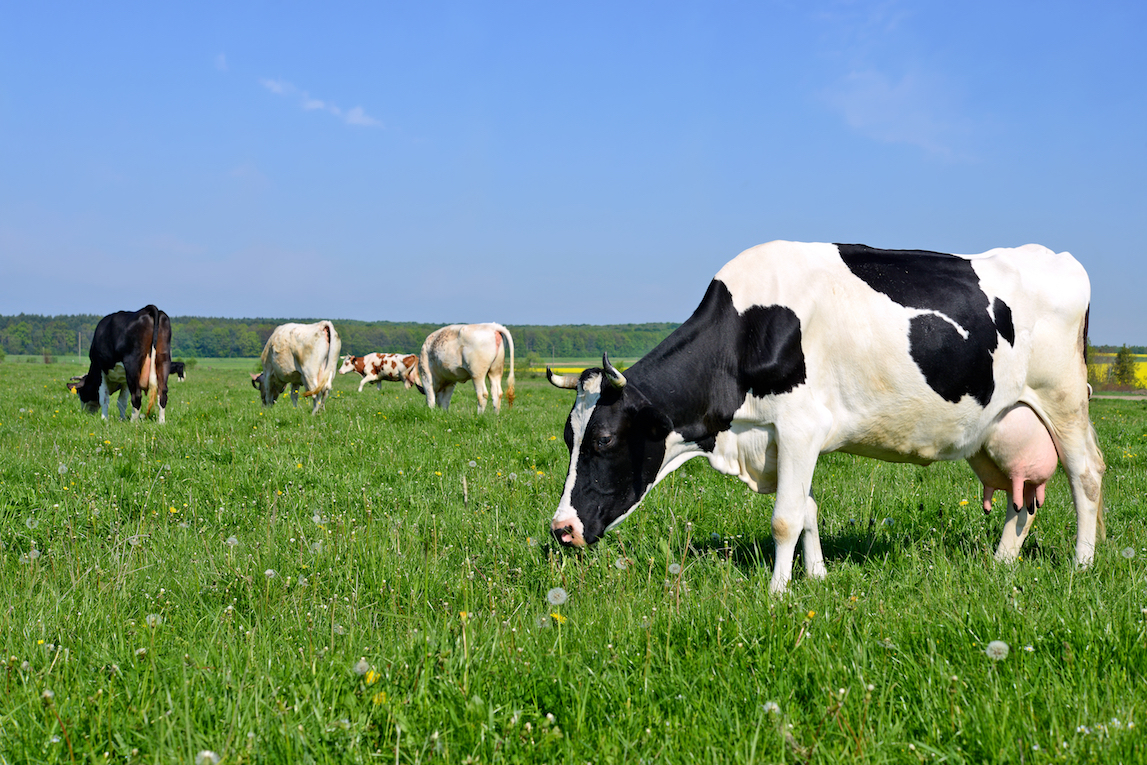 The use of antibiotics on animals is contaminating soil

After reviewing the findings of recent studies on antibiotic use in animals, researchers have determined that the overuse of antibiotics is directly contributing to increased antibiotic resistance in soil.

The research team collected data on the concentrations of antibiotics as well as the diversity of antibiotic resistance genes in animal manure, which is deposited into soil as fertilizer.

These practices are causing growing concern that the drugs will appear in human food. There are also concerns of increasing antibiotic resistance in animals. But beyond the potential issues in animals or humans, resistance can also be passed between bacteria in our surrounding environment, such as in the soil.

For a study published in Applied and Environmental Microbiology earlier this year, researchers from North Carolina State University sampled soil on a farm before and after a manure spread.

The team had tested the manure three weeks prior, and found antibiotic-resistant strains of salmonella. The salmonella bacteria was also present in the soil samples collected from the farm after the fertilizer was spread, which means that it had survived for 21 days on the manure.

As a result of the current study, researchers are urging for stricter regulations on the use of veterinary antibiotics. Dr. Fang-Jie Zhao of Nanjing Agricultural University is a co-author of the research.

“Recycling of animal manures to soil is good for soil quality, but the spread of antibiotic resistance needs to be tackled urgently,” said Dr. Zhao.

The review, which is published in the European Journal of Soil Science, also discusses plans for future research to address the mechanisms of antibiotic resistance and resistance management.