Antidepressants in waterways are hindering mating time for birds • Earth.com 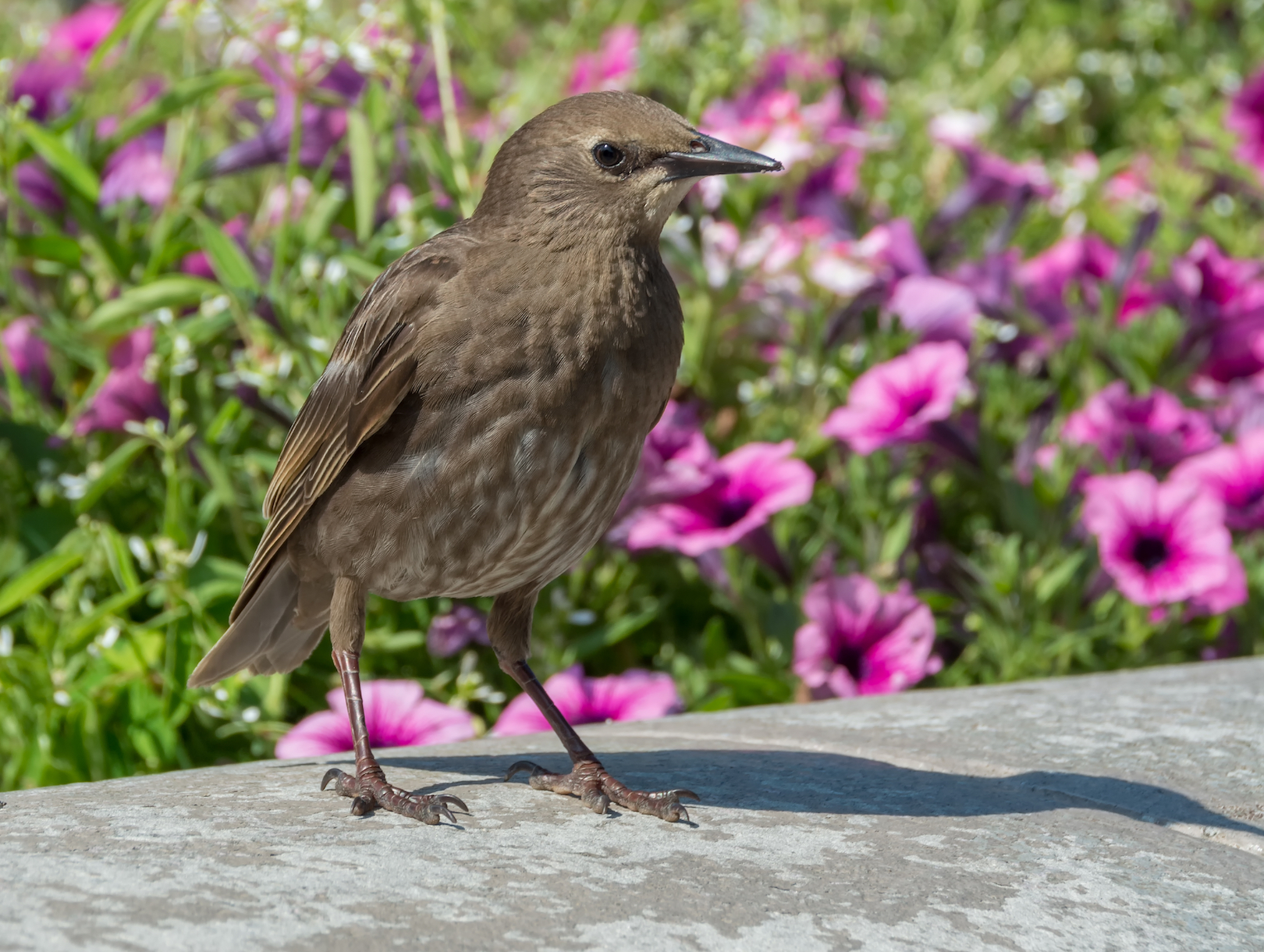 Antidepressants in waterways are hindering mating time for birds

Antidepressants found in sewage treatment systems are affecting the mating habits of starlings in the UK, according to a new study.

Researchers from the University of York tested worms, insects, and the birds that feed on them for antidepressants to see if  low dose quantities of Prozac and other medications that make their way into wastewater are impacting wildlife.

Sewage treatment plants are a hotbed for contaminants, but they are also a popular feeding spot for birds.

As medications pass through people, traces of them can still be found in sewage, and anything that feeds on the sewage passes the chemicals up the food chain.

The researchers found that starling birds ingest medications like Prozac after filling up on contaminated worms and insects at the treatment plants.

To test this in a lab setting, the researchers captured 24 wild Eurasian starlings who are known to feed on contaminated bugs.

The researchers split the female starlings into two groups. One group was fed worms that had been drugged with Prozac and the other group had un-contaminated worms.

Then, the researchers introduced the males of the 24 starlings to the females to see if the Prozac had any impact on mating calls.

Starling males sing to potential mates and the females are able to recognize the most desirable traits for breeding from these songs.

The researchers noticed that male starlings had little interest in mating with the contaminated female starlings.

“Males sang more than twice as often and as long to untreated females compared to females that had been receiving low doses of Prozac,” Sophia Whitlock, a co-author of the study, told the Daily Mail.

The study emphasizes the importance of properly treating and filtering sewage and water systems as low concentrations of chemicals, contaminants, and medications ingested by wildlife near sewage treatment plants can be toxic or interfere with reproductive success.

“Here is the first evidence that low concentrations of an antidepressant can disrupt the courtship of songbirds,” Kathryn Arnold, the leader of the study, told Daily Mail. “This is important because animals that are slow to find a mate often won’t get to breed. With many wildlife populations in decline, we have to ask whether more could be done to remove chemical contaminants like pharmaceuticals from our sewage.”