In order to combat antimicrobial resistance, policies must be evaluated • Earth.com 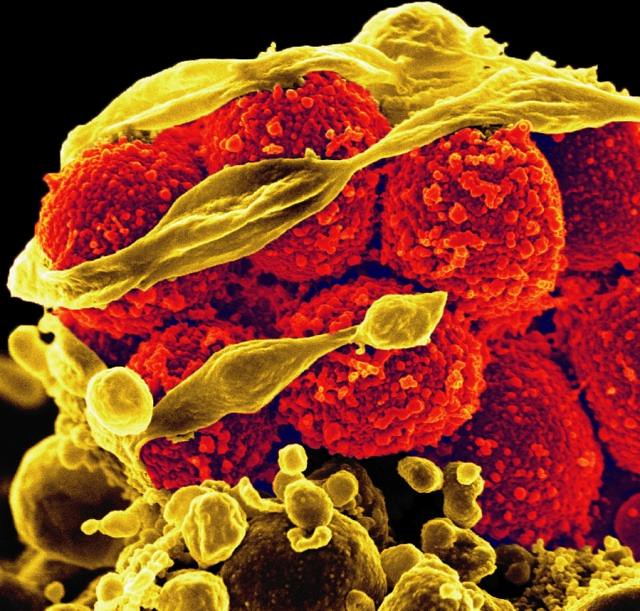 In order to combat antimicrobial resistance, policies must be evaluated

Despite growing global awareness surrounding the antimicrobial resistance epidemic, policy options that governments could employ to combat the misuse of antibiotics have not been thoroughly reviewed or evaluated.

Without rigorous evaluations, policymakers and health professionals have little evidence to justify costly campaigns or policy that may or may not be effective in mitigating the growing global problem of antimicrobial resistance.

Antimicrobial resistance occurs when microorganisms like bacteria or viruses develop a resistance to the drugs used to eradicate them.

Misuse, overprescribing, and improper disposal and management of antimicrobials have all contributed to the current epidemic, and already once easily treatable infections are now impervious and resistant to antibiotics or antivirals.

In a new study, researchers from the University of Ottawa combed through seven global databases to find studies that evaluated and described policy interventions to target antimicrobial resistance.

Examples of such policies included public awareness campaigns, guidelines for proper use and prescriptions, and vaccination policies.

Overall, the researchers found 69 studies from around the world that evaluated and tested 17 different antimicrobial interventions and policies.

Only four of the 69 studies had a randomized control design which is considered the gold standard for research. 35 used quasi-experimental designs, but the rest had no control experiments and only described the potential policies.

This limits the potential usefulness of the studies for policymakers or health experts in implementing preventative measures.

The research, published in the journal PLOS Medicine, highlights an overlooked but essential component of combating antimicrobial resistance.

“To avoid future waste of public resources, and in line with WHO recommendations for national action on AMR, governments should ensure that AMR policy interventions are evaluated using rigorous study designs and that study results are published,” the researchers said.