How ants and plants developed a mutually beneficial partnership • Earth.com 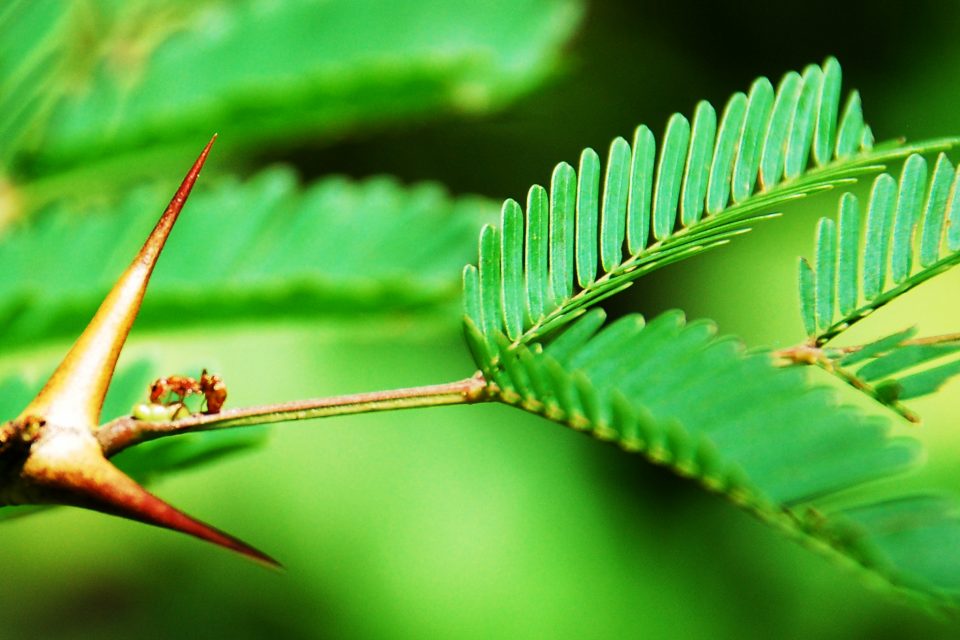 How ants and plants developed a mutually beneficial partnership

Ants have been feasting on plants for millions of years, but eventually, plants evolved a system of features that allowed them to use foraging ants to their advantage.

Over time, plants have evolved to produce nectar that attracts ants and hollow thorns that ants can use for shelter. Sometimes, ants will even defend a plant against attack or help spread the plant’s seed.

It’s a mutually beneficial relationship and an example of how complex interactions between two organisms evolve over time.

Researchers from the Field Museum conducted a study to understand this evolutionary relationship better and to find out which organism jumpstarted the interaction, the plant features or the ant foraging.

The study was published in the journal Proceedings of the National Academy of Sciences and the researchers reviewed the genetic history of 1,700 species of ants and 10,000 plant genera. 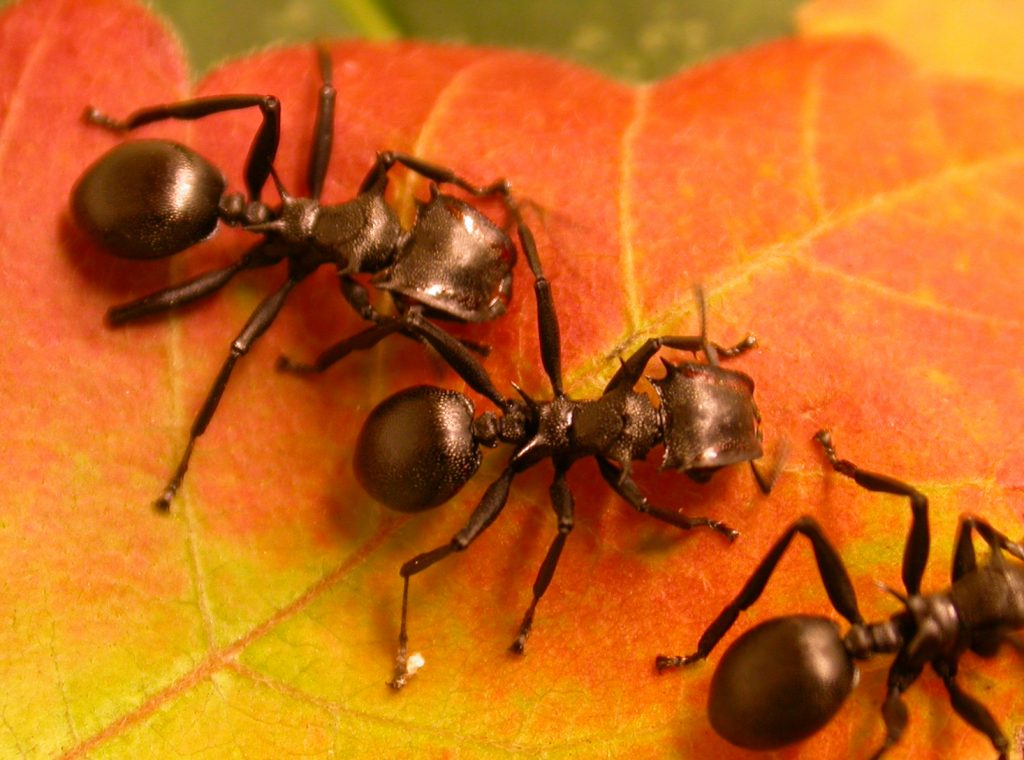 Ants and plants go back to the age of the dinosaurs, but studying these ancient interactions is difficult because there exists so little fossil evidence of the relationship between plants and ants.

“There are very few fossil records of these structures in plants, and they don’t extend very far back in time. And there are tons of ant fossils, but they typically don’t show these ant behaviors–we don’t necessarily see an ant preserved in amber carrying a seed,” said Matt Nelsen, the lead author of the study.

To help remedy the gap in information, the researchers reviewed and analyzed DNA and ecological databases to trace back the genetic history of different plant features.

Mapping the history of ant-friendly traits in plants, the researchers found that plants evolved these enticing features in response to ant foraging. It turns out that the ants have relied on plants longer than plants relied on ants.

“Some ants don’t directly use plants for much, while others rely on them for food, foraging habitat, and nesting,” said Nelson. “We found that to become fully invested in plant-use, ants first began foraging arboreally, then incorporated plants into their diet, and then from there, they started nesting arboreally. While this stepwise shift towards an increased reliance on plants is intuitive, it still surprised us.”

Plants seem to benefit more from this relationship, as the researchers found that ants that depend on plants are no better off, evolutionarily speaking, than other ant species that don’t forage or nest in plants.

“We don’t see parts of the ant family tree that includes ants relying on plants for food or habitat diversifying or growing any faster than those parts of the tree that lack these interactions,” said Nelsen. “This study matters because it provides a glimpse into how these widespread and complex interactions evolved.”