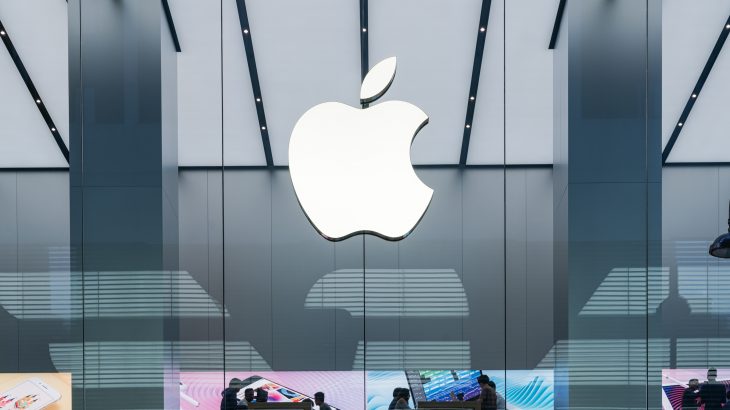 Apple expects climate change to increase the value of iPhones

An environmental impact report created by Apple last year suggests that climate change may cause people to value their iPhones more. In a document prepared for the Carbon Disclosure Project (CDP), Apple explained that the phone will become increasingly useful as a siren, radio, flashlight, and as a source of first-aid instructions.

The British nonprofit group CDP collected reports from about 7,000 companies to demonstrate the powerful impact that President Trump’s environmental policies could have on the economy, according to Bloomberg. The reports include various “risks and opportunities” that are presented by climate change.

Apple recognizes an opportunity, writing: “As people begin to experience severe weather events with greater frequency, we expect an increasing need for confidence and preparedness in the arena of personal safety and the well-being of loved ones.”

The report also points out that iPhones can be charged for many days using car batteries or hand cranks.

Apple, however, is not just sitting idly by waiting to take advantage of the difficult circumstances that come along with climate change. In fact, the company is actually making huge strides to help prevent climate disasters. In 2018, Apple achieved a major milestone when they succeeded in powering all of their facilities with 100 percent renewable energy.

“To power all our corporate offices, retail stores, and data centers worldwide using only renewable energy, we need to produce a lot of it ourselves,” the company’s website states. “So we’re developing our own solar, water, wind, and biogas fuel cell projects.”

Apple has also been very vocal in its commitment to the Paris Agreement. After President Trump made the decision to withdraw, Apple responded with a $1 billion green bond, which will be used specifically for environmental projects.

According to Bloomberg, the CDP released letter grades to represent how aware companies are about the issue of climate change and how well they are preparing for it. Overall, 30 U.S.-based companies received top scores, including Apple, Johnson & Johnson, and Home Depot.