Apple flies emerged from a simple change in the brain • Earth.com 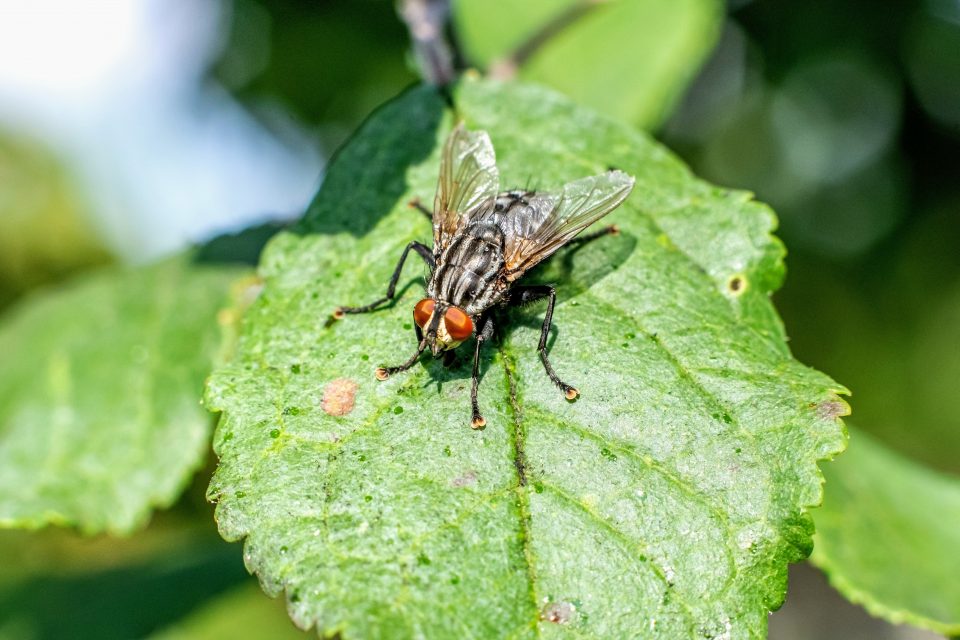 Apple flies emerged from a simple change in the brain

Apple flies are a fascinating example of speciation, the beginning of a new species, and have captivated scientists for many decades. When settlers in North America introduced apple trees to the region, some hawthorn flies shifted to this new host plant and split off to form a new species.

An international team of experts led by the National Centre for Biological Sciences has continued an investigation into the origins of the apple fly that was first initiated 160 years ago by Charles Darwin and his Cambridge classmate Benjamin Walsh.

The researchers examined the neurological processes that underlie important behavioral changes in the apple fly, including their mate choice and preference toward a new host plant. Such changes contributed to the rapid evolution of apple flies.

Hawthorn flies and apple flies feed only on one particular fruit, either hawthorn berries or ripe apples. They also mate on the fruit and lay their eggs in it.

Each generation of these two groups of flies emerges with a specific preference for the scent of either apples or hawthorns, and a strong aversion to the other.

The experts set out to understand what distinguishes the two types of flies. The team discovered that both apple and hawthorn flies use the same brain regions to process odors, but switch the locations of processing.

The scientists were able to locate the specific point where this difference emerges at the very first synapse in the olfactory system, called the antennal lobe.

“The most surprising part to me was actually seeing olfactory processing be so clearly different between the apple and hawthorn infesting host races,” said study first author Cheyenne Tait. “We knew these flies have divergent odour preference behaviors and patterns of genetic differentiation. Now, from this work we know their sensory neurophysiology differs as well.”

According to the researchers, a simple shift in the processing of important sensory information could possibly be a major contributor to the diverse species we see.

“We are seeing the stuff of speciation. The origin of new species is one of the great questions that has piqued the intellectual curiosity of humankind,” said study co-author Jeffrey L. Feder.

“Resolving the question of speciation is of great scientific importance and the ongoing evolution of apple and hawthorn host races of Rhagoletis is connected to life itself, or the origin of new life forms.”

The simple change in the neurological processing of the fruit odor triggered a change at a species scale.

“What is most remarkable to me is the simplicity of the switch – these flies simply changed their minds along with their species. Such a subtle shift in the processing of important sensory information in the brain could be contributing to the change in behavior that helps drive their evolution into new species,” explained study co-author Shannon Olsson.

“This discovery has important implications for how animals such as insects can quickly adapt and change their behaviour to new environments, such as with invasive species, or respond to human-influenced changes in climate or land use.”

The study is published in the journal The Royal Society Publishing.