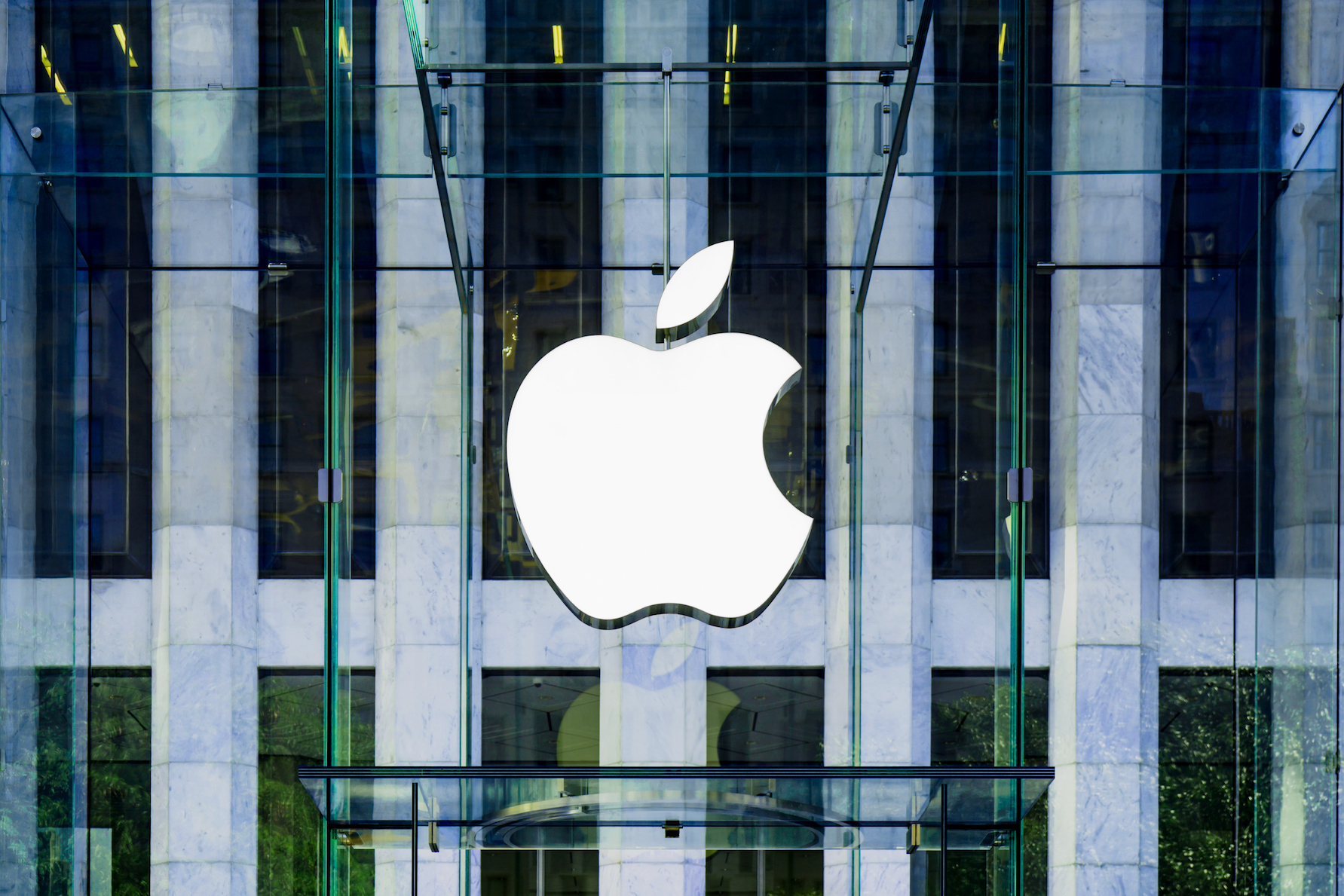 Apple announced this week that the company has achieved its goal of using 100 percent renewable energy for all global facilities. Now that the organization has reached this ambitious target, Apple product suppliers are being encouraged to transition to clean power as well.

“We’re committed to leaving the world better than we found it,” said Apple CEO Tim Cook.

“After years of hard work we’re proud to have reached this significant milestone. We’re going to keep pushing the boundaries of what is possible with the materials in our products, the way we recycle them, our facilities and our work with suppliers to establish new creative and forward-looking sources of renewable energy because we know the future depends on it.”

Apple sells tens of millions of electronic devices every year, and the corporation previously reported that 77 percent of its carbon emissions are generated from the manufacturing of these products.

For this reason, Apple launched a green energy plan in 2015 with a goal of converting all energy usage in China to clean power. The corporation has now exceeded this target by using renewable energy in its facilities worldwide after launching wind and solar projects across parts of China, Japan, and the United States. Most recently, 25 new projects have added up to 625 megawatts of generation capacity.

Lisa Jackson is Apple’s Vice President of Environment, Policy and Social Initiatives. She explained in an interview that the renewable energy projects are not costing the company any more than they would have already been spending.

Back in 2015, the company developed the Clean Energy Portal, which offers regional guidance and tools to help suppliers transition to clean power sources. So far, 23 of Apple’s suppliers have committed to making the switch.