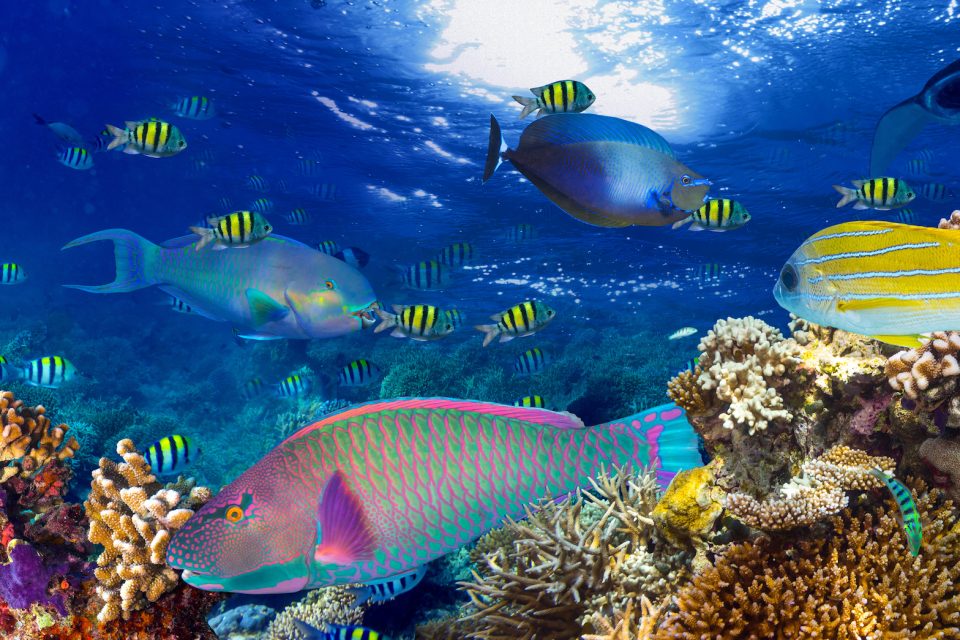 Coral reefs throughout the world have been steadily declining as a result of climate change and overexploitation. But a little-known fishing technique is also wreaking havoc on coral reef ecosystems and fish species.

Cyanide fishing is a practice where fishermen spray cyanide directly onto coral reefs near fish populations to stun the fish and capture them for the pet trade. Cyanide fishing has been practiced as far back as the early 1960s. Although it is currently banned in many Indo-Pacific countries, it remains a common practice among fishermen in this region, including the Philippines and Indonesia, two of the main suppliers of species for the aquarium trade.

Unsurprisingly, spraying cyanide into a marine ecosystem can have far-reaching negative consequences. A 2016 Center for Biological Diversity report found that an average of 6 million tropical marine fish imported into the U.S. each year have been exposed to cyanide poisoning. This number does not account for the estimated 14 million fish who have died from the poison before they could be sold in the fish trade. Even fish who survive the dangerous practice may still be at risk. It is believed that pet fish who experience “sudden-death syndrome” may have died because of the long-term impacts of cyanide poisoning.

Other species that live near coral reefs, such as crabs, shrimps and mollusks are at risk of death from cyanide poisoning as well.

Additionally, cyanide fishing is now believed to be one of the main threats to coral reef conservation in the Indo-Pacific. A 1997 study that examined the effects of cyanide on corals found that high doses of cyanide led to coral completely dying and coral exposed to medium doses lost their zooxanthellae and experienced coral bleaching. Even coral exposed to low doses of cyanide experienced discoloration. Cyanide fishing may be employed in fragile marine ecosystems that are already suffering from blast fishing, a practice where dynamite is used to stun or kill fish for collection.

Coral reef ecosystems are ecologically important habitats, supporting many marine species. According to the U.S. National Oceanic and Atmospheric Administration, “Coral reefs support more species per unit area than any other marine environment, including about 4,000 species of fish, 800 species of hard corals and hundreds of other species.”

Time is waning to save our coral reefs. A 2011 World Resources Institute report estimated that all of the world’s coral will be threatened by 2050, with 75% facing severe threat levels.

This destructive practice continues due to poor enforcement in both the countries of origin and importing countries. In the United States, it is illegal to import any fish or wildlife taken in violation of any foreign law. Despite major exporting countries such as the Philippines and Indonesia banning the practice, the poisoned fish still enter the trade.

Consumers can do their part to ensure they are not buying poisoned fish and inadvertently supporting cyanide fishing. The phone app Tank Watch (available for Apple and Android devices) is a quick and easy way for people to look up whether the species of fish they want to purchase was captive-bred or caught in the wild. While not all wild-caught fish have been exposed to cyanide poisoning, buying captive-bred fish is the easiest way to ensure your pet was not acquired using destructive fishing practices.

Researchers are also working to develop the most effective tests for detecting cyanide in fish entering the aquarium trade. Governments need to effectively investigate imports and exports for these tests to curtail the practice.