Arctic heatwave is breaking records, and it's not even summer yet • 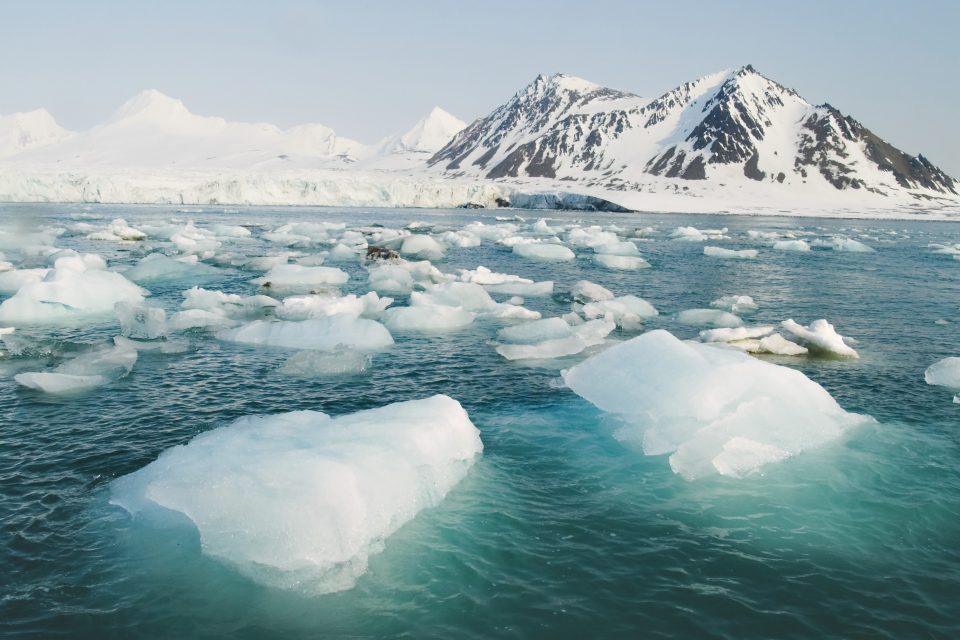 Arctic heatwave is breaking records, and it's not even summer yet

Arctic heatwave is breaking records, and it’s not even summer yet. A record-breaking heatwave has arrived in the Arctic this month, appearing unusually early and with shocking intensity. Forecasts show that temperatures will remain higher than average next week, and possibly for the rest of the year.

By mid-May, temperatures in the Arctic were the warmest ever recorded this time of the season.

The Arctic has been warming at a rate that is twice as fast as the rest of the world as a result of climate change. The early appearance of unprecedented temperature spikes indicates that this rate is accelerating.

According to the Washington Post, the Siberian town of Khatanga recorded a temperature of 78 degrees on Friday. The average high for this day in Khatanga is 32 degrees.

Above-average temperatures have persisted in Siberia since winter,  and the region is already experiencing unusually large wildfires and shrinking snow cover.

In the Kara Sea, just north of central Siberia, Arctic sea ice started melting more than a month early this year. The sea ice cover has reached the lowest extent that has ever been recorded in May.

“Although Siberia is known for wild temperature swings, the persistence and magnitude of warmth over the region so far this year has been astonishing,” Labe told the Washington Post.

“This week is an example of an extreme event, with summer-like temperatures over parts of Western Siberia thanks to a strong upper level ridge.”

“We can already see this reflected in snow cover data, as there are large negative departures of snow extent stretching across the entire Siberian coast of the Arctic.”

Beyond concerns about how much sea ice will be lost this year and the implications for sea-level rise, scientists are also closely monitoring the stability of Arctic permafrost.

Greenhouse gases such as methane and carbon are released from thawing permafrost that have been stored in the ground for centuries. This will only accelerate global warming, and further intensify its impacts on the Arctic.