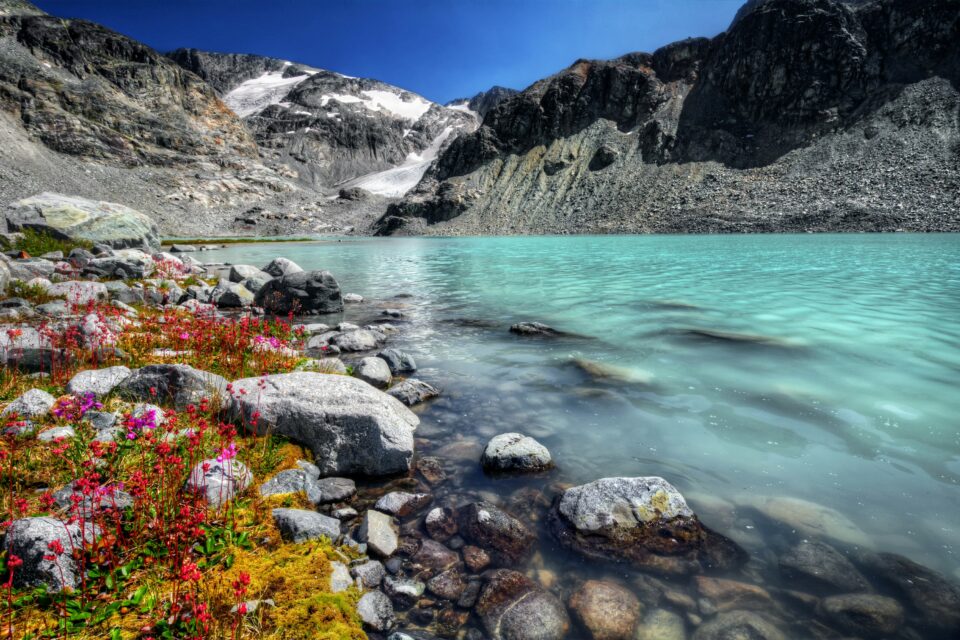 Groundwater that is produced by melting permafrost transports methane to Arctic lakes, where it is released into the atmosphere. This process has been quantified for the first time in a study led by Carolina Olid of the Geomodels Research Institute of the University of Barcelona.

According to Olid, climate change will enhance the process of methane runoff from permafrost to Arctic lakes through groundwater, which is why it is important to include this process in climate prediction models.

The research was focused on Arctic lakes located in the sporadic permafrost region of northern Sweden, where the layer of soil above the permafrost thaws annually and then refreezes.

“In this region, the average annual temperature has risen considerably in recent years and is now above 0ºC. This causes permafrost – with its abundant organic matter rich in carbon and greenhouse gases – to thaw. Through the circulation of groundwater, the thawing permafrost acts as a spring that supplies the hydrologically connected lakes in the region with greenhouse gases. The gases are finally emitted into the atmosphere and contribute to amplifying global warming,” said Olid.

The researchers found that the flow of methane gas into lakes is more intense in the summer, when the most water is circulating. Hotter temperatures also promote the production of methane in the subsoil.

“Climate change and accelerated permafrost melting will increase the amount of greenhouse gases that can be transported to the lakes through groundwater. The increase in precipitation – up to 40% in the Arctic over the next decade – will also increase the flow of groundwater and, therefore, the discharge of methane into the lakes,” said Olid.

“Permafrost water contains high concentrations not only of greenhouse gases such as carbon dioxide (CO2) or methane (CH4), but also of other compounds such as nutrients, and pollutants (mercury, etc.). The arrival of these compounds in the lakes generates harmful impacts on the natural environment and the organisms that live in lake ecosystems, as well as in terrestrial systems (bogs, etc.),” said study co-author Gerard Rocher-Ros.

“These are effects with implications for the entire aquatic trophic chain of both the lake itself and the network of interconnected rivers and streams, which have an impact on the ecosystem services provided by natural resources to society,” said Olid.