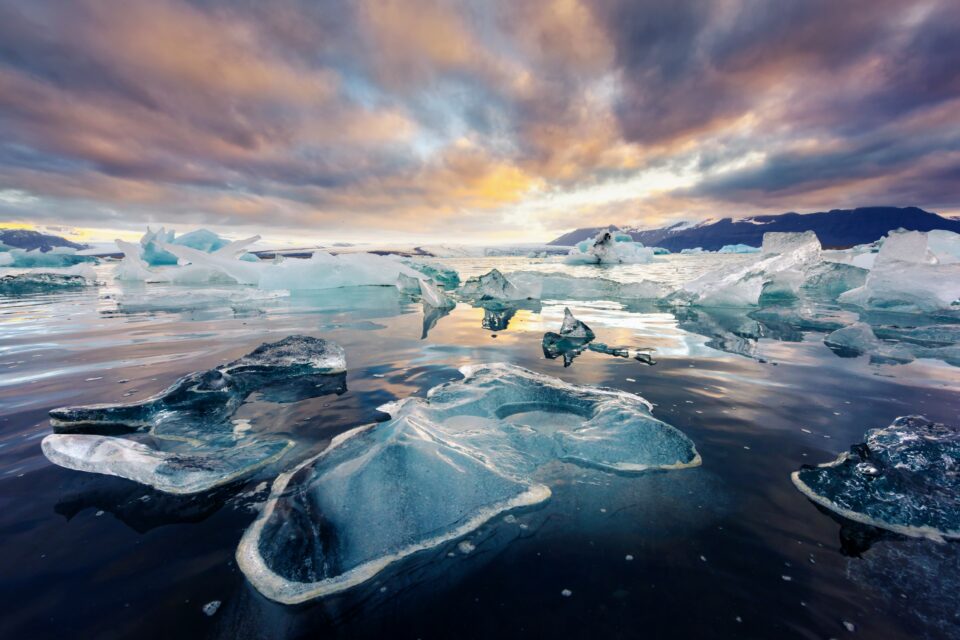 The Arctic will soon receive more rain than snow, according to a new study published by the American Geophysical Union. The experts report that as the planet heats up, the number of rainy days in the Arctic could double by the end of this century.

Study lead author Tingfeng Dou is a climate scientist at the University of Chinese Academy of Sciences. He explained that as Arctic rainfall events spread farther toward the center of the Arctic Ocean and inland Greenland, we can expect “the arrival of a new Arctic.”

“In the past, rainfall was primarily limited to the edges of the Greenland ice sheet,” said Dou. “In the future, this will radically change because rainfall will expand further into inland locations and be a catalyst for further ablation of the ice sheet.”

The experts used climate models to predict future changes in rainfall frequency and intensity under a high level of greenhouse gas emissions from 2015 to 2100.

The projected increase in rainfall across the Arctic will trigger widespread permafrost melt. This will release huge amounts of greenhouse gases and accelerate the rate of sea ice loss. Under a high-emissions scenario, Antarctica may transition to the same rainier conditions. The consequences will widespread, with direct impacts on Arctic ecology and Indigenous peoples, and cascading effects on communities all over the planet.

“Even ordinary rainfall can be regarded as an extreme event in polar regions,” said Dou. He noted that the number of reindeer deaths caused by a single rain-on-snow event could range from several hundred to thousands, as their food becomes trapped under an icy layer.

Local warming rates in the Arctic are “two to three times that of the global average,” said study co-author Cunde Xiao. “This is a serious cause for alarm.”

“Once the transition from snow to rainfall becomes common, it will have a far-reaching impact on the Arctic ice and snow process and hydrological ecology,” said Xiao. “This will also strongly amplify the warming of the Arctic, making it a major issue worthy of global attention as it can have global consequences.”