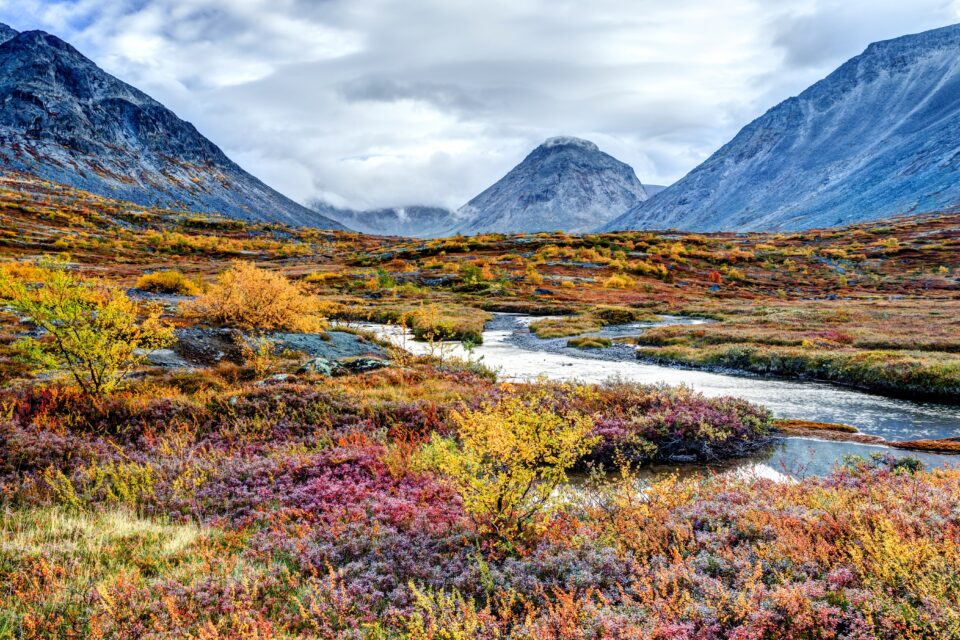 New research from an international group of scientists reveals with unparalleled accuracy how much water is discharged from the Arctic. The study combined 155,710 satellite images, 9.18 million direct observations of water-levels, and 486,493 hydrologic simulations to estimate how much river discharge is released in the Arctic.

River discharge is, in simple terms, the volume of water (along with whatever the water happens to be carrying, such as sediment or biologic material) that flows along a river channel. This is important for understanding the river’s health and economic impact, and for predicting floods.

“We recreated the river discharge information all over the pan-Arctic region. Previous studies didn’t do this. They only used some gauge data and only for certain rivers, not all of them, to calculate how much water is pouring into the Arctic Ocean,” explained study lead author Professor Dongmei Feng, a researcher at the University of Massachusetts Amherst.

It’s not always efficient to physically gauge a river, but satellites give researchers like Feng a gauge in space. “If we don’t have a gauge in place on the rivers, we can use the satellite to improve the data we have now,” said Professor Feng.

“This is one major contribution of our work, because we can provide river discharge information everywhere, especially for the Eurasia region.”

The researchers estimate that river discharge in the Pan-Arctic region has been up to three times more than previously estimated. However, this varies from area to area.

“Some places showed an increase, but others showed a decrease. We also found that North America and Eurasia show different patterns.” Certain parts of Asia and Canada are becoming drier, for instance.

The synthesis of different methods will hopefully prove a useful tool for future researchers, and serve as a model for hydrology studies going forward.

“This is a really huge amount of information we can use for a lot of applications, like water resource management, hydropower, or other infrastructure impacted by rivers,” said Professor Feng. “We can also improve the global river discharge simulation’s accuracy significantly.”