The Sun may be the original source of Earth’s water • Earth.com 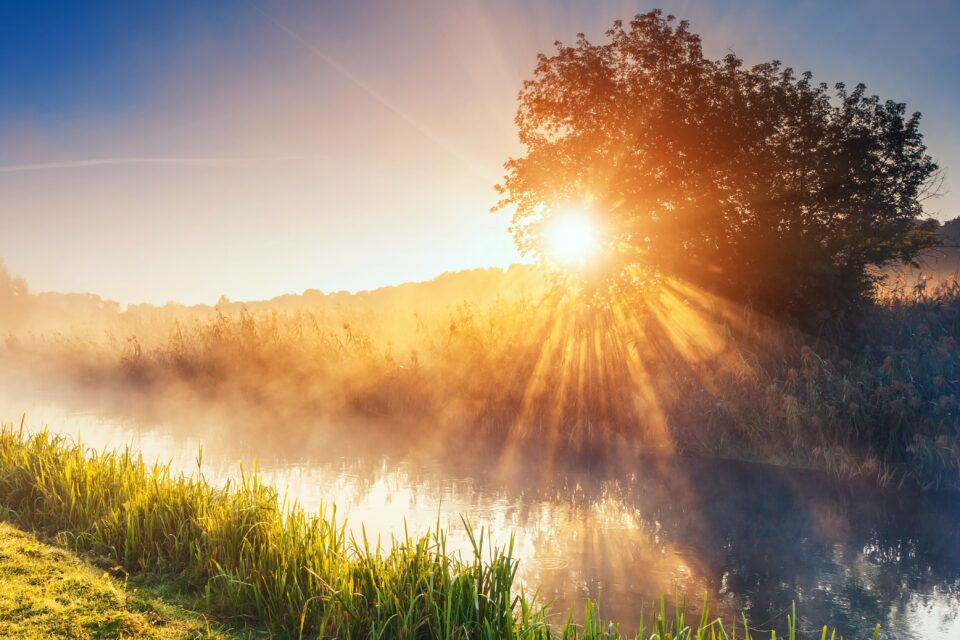 The Sun may be the original source of Earth’s water

New research led by the University of Glasgow and Curtin University has found that the Sun may be the initial source of the Earth’s water. The researchers discovered that solar wind, comprised of charged particles from the Sun largely made of hydrogen ions, created water on dust grains that were carried on asteroids smashing into the Earth in the early days of our Solar system.

The emergence of water on Earth remained a scientific mystery for decades. “An existing theory is that water was carried to Earth in the final stages of its formation on C-type asteroids, however previous testing of the isotopic ‘fingerprint’ of these asteroids found they, on average, didn’t match with the water found on Earth, meaning there was at least one other unaccounted for source,” explained study co-author Phil Bland, the director of University of Curtin’s Space Science and Technology Center (SSTC).

Through a meticulous atom-by-atom analysis of tiny fragments of an S-type asteroid called Itokawa, samples of which were collected by the Japanese space probe Hayabusa and brought to Earth in 2010, Professor Bland and his colleagues discovered that solar wind created water on the surface of the minuscule dust grains collected on this asteroid.

“Our world-class atom probe tomography system here at Curtin University allowed us to take an incredibly detailed look inside the first 50 nanometers or so of the surface of Itokawa dust grains, which we found contained enough water that, if scaled up, would amount to about 20 liters for every cubic meter of rock,” explained Professor Bland.

Thus, millions of years ago, similar asteroids could have carried water when they collided with the surface of the Earth, initiating the development of seas and oceans.

According to the scientists, this study not only gives scientists new insights into the past sources of Earth’s waters, but could also help future space missions.

“How astronauts would get sufficient water, without carrying supplies, is one of the barriers of future space exploration,” explained study co-author Dr. Luke Daly, a lecturer in Geography and Earth Sciences at the University of Glasgow.

“Our research shows that the same space weathering process which created water on Itokawa likely occurred on other airless planets, meaning astronauts may be able to process fresh supplies of water straight from the dust on a planet’s surface, such as the Moon.”