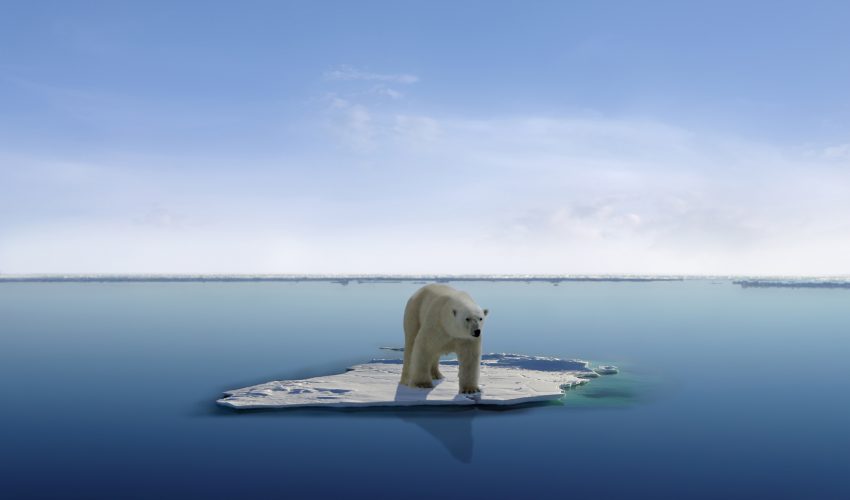 The Arctic just set another new record – and it’s not one that pleases climatologists. For the third straight year, the polar region saw a reduction in the amount of sea ice at the end of winter, according to satellite data released by the National Snow and Ice Data Center.

It was the lowest amount of sea ice ever found in nearly 40 years of measurements by satellite. And much of the ice that did survive the winter appeared to be thinner than usual, due to dramatically high temperatures recorded at the North Pole.

“This is just another exclamation point on the overall loss of Arctic sea ice coverage that we’ve been seeing,” Mark Serreze, the data center’s director, told the New York Times.

What this is leading to is a polar region that will see no ice coverage at all during the region’s summer months, an annual occurrence that could happen as early as the next couple decades.

While the sea ice loss doesn’t trigger rising seas, it does unbalance the region’s food chain by, for instance, delaying the bloom of phytoplankton at the bottom of the chain. Less sea ice also means there’s more open ocean to absorb the sun’s energy, which leads to additional warming globally.

To understand the scale of the seasonal ice loss, consider that the iced-in sea area recorded this winter in the Arctic is some 470,000 square miles less that the average annual figure from the years 1981 to 2010.