Arsenic and other metals found in fruit juices sold across the US • Earth.com 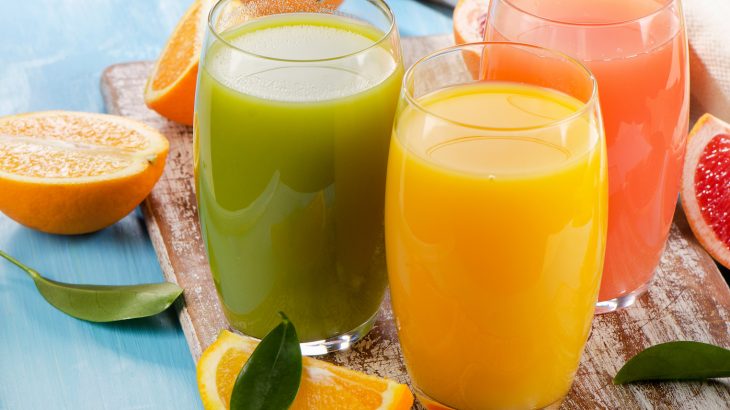 A new study from Consumer Reports has found arsenic in many brands of fruit juice sold in the United States. Out of 45 different juices that were tested, 21 contained dangerous metals including arsenic, lead, mercury, and cadmium.

Investigators for Consumer Reports have previously discovered arsenic and lead in a variety of other baby foods, which means that children may be exposed to these types of metals often. Children are particularly susceptible to the harmful effects of heavy metals.

“Exposure to these metals early on can affect their whole life trajectory,” said Dr. Jennifer Lowry, chairperson of the American Academy of Pediatrics’ Council on Environmental Health. “There is so much development happening in their first years of life.”

The current study revealed that just one half cup per day of the most contaminated juices could lead to unsafe arsenic levels in a child’s bloodstream. The experts who conducted the testing have warned that the implications are serious.

“Each of these metals has shown similar adverse effects on children’s developing brains and nervous systems, and there are potential additive effects,” said Tunde Akinleye, a chemist in Consumer Reports’ Food Safety division who led the testing.

Consumer Reports first discovered high levels of metals in fruit juice back in 2011. While the latest investigation found lower levels compared to eight years ago, the levels are still risky. Some of the most hazardous juices included Trader Joe’s Fresh Pressed Apple Juice and 365 Everyday Value Concord Grape Juice from Whole Foods. Several types of Welch’s juice were also flagged by the team.

Arsenic is often present in the air, soil, water, and in pesticides, and it is easy for arsenic to make its way into food and drinks. It is possible to remove arsenic from products, but it is a difficult process.

“In the course of a lifetime, the average person will come into contact with these metals many times, from many sources,” said Akinleye. “We’re exposed to these metals so frequently during our lives that it’s vital to limit exposures early on.”

Consumer Reports is now urging the FDA to take stronger action against metals in food products, especially those marketed to children. The full report, Arsenic and Lead Are in Your Fruit Juice: What You Need to Know, can be found here.