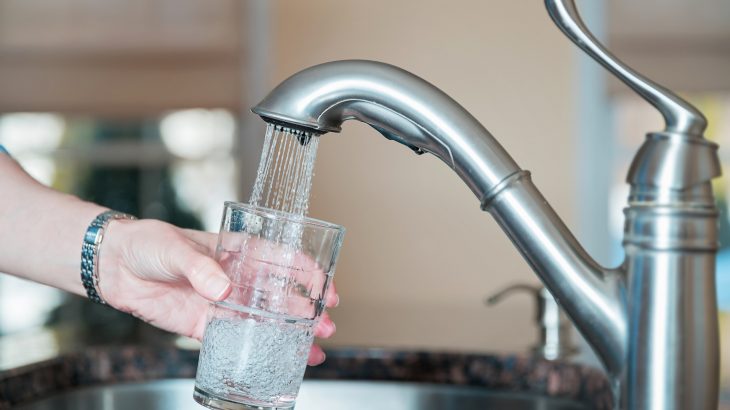 After the Environmental Protection Agency (EPA) lowered allowable arsenic levels in drinking water, the number of arsenic violations decreased by 80 percent in the US, according to a new study.

Researchers from Oregon State University in collaboration with the EPA tracked arsenic drinking water contamination and violations after the EPA released its Final Arsenic Rule (FAR) in 2001.

For this study, the researchers analyzed 12 years of data from the Safe Drinking Water Information System and tracked arsenic violations starting in 2006 when FAR went into effect.

The number of public water system violations fell from 1.3 percent in 2008 to .55 percent in 2017, and the number of people exposed to harmful levels of arsenic in drinking water dropped by more than one million people nationwide.

“This reinforces the point that safety regulations do work, especially when they come with a carrot-and-stick approach, like increasing resources for systems to comply and giving them flexibility to choose what works best for their community,” said Molly Kile, a corresponding author of the study.

Arsenic is naturally occurring in the Earth’s crust, but it is also found in our food, the air we breathe, and drinking water, particularly drinking water that comes from groundwater sources.

After FAR was put into effect in 2006, violations quickly spiked, and many public water systems had higher than allowable arsenic levels in their water.

However, it didn’t take too long for municipal water systems to become compliant, and both large and small water systems worked hard to lower arsenic levels in the drinking water.

“Improvements were seen in both ground water and surface water systems,” said Stephanie Foster, an author of the study.

Violations during the study period were more common in the western and southwestern United States, but the researchers say that due to the small number of counties where violations occurred in these areas, there may be local circumstances at work.

“When people drink city water, they do so under the assumption that it is safe,” said Kile. “Delivering on this promise requires constant vigilance. It also requires revising regulations and making sure they reflect the best available science. This means regulations change over time to protect our health, and this study demonstrates that with proper support, organizations can comply and will comply with tougher regulations to protect the public’s health.”

The researchers published their findings in the journal Environmental Science and Technology.