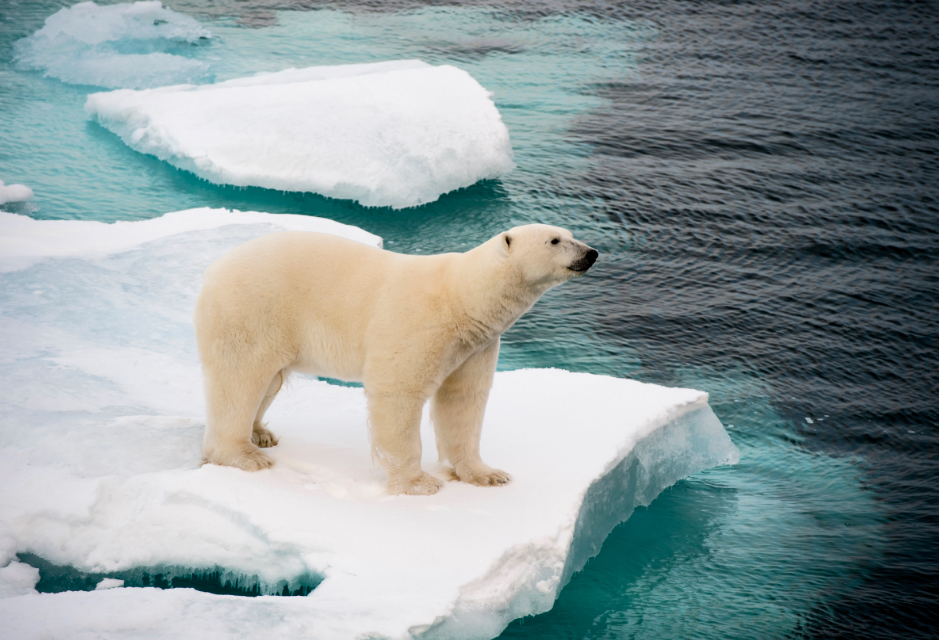 Artificial intelligence can predict the future of Arctic sea ice

Scientists have developed a new artificial intelligence tool called IceNet, which can accurately assess the status of Arctic sea ice even months into the future. An increase in forecasting capacities could prove crucial for protecting Arctic wildlife and coastal communities from the risks associated with rapid sea ice loss.

Due to its complex relationship with both the atmosphere above and the ocean below, sea ice is very difficult to accurately predict. What became clear during the past few decades is that at both poles, sea ice is rapidly diminishing, endangering Arctic ecosystems as well as local communities whose livelihoods depend on seasonal sea ice cycles.

In a recent article published in the journal Nature Communications, researchers from the British Antarctic Survey (BAS) and the Alan Turing Institute, describe the innovative features of IceNet that make this AI tool 95 percent accurate in predicting whether sea ice will be present in specific places more than two months in advance.

In contrast to conventional forecast systems which try to model physical laws directly, IceNet is based on probabilistic deep learning. In a diversity of fields where large amounts of data are available, deep learning algorithms have a significant impact, including most recently in Earth sciences.

By feeding IceNet’s memory bank with decades of observational data concerning ice sea levels, together with thousands of years of climate simulation data, the scientists managed to create a dynamic tool that keeps learning and adapting in order to extract increasingly high-level information from the available data.

“Now we’ve demonstrated that AI can accurately forecast sea ice, our next goal is to develop a daily version of the model and have it running publicly in real-time, just like weather forecasts,” concluded Andersson.