Artificial light affects seasonal rhythms of plants in the US • Earth.com 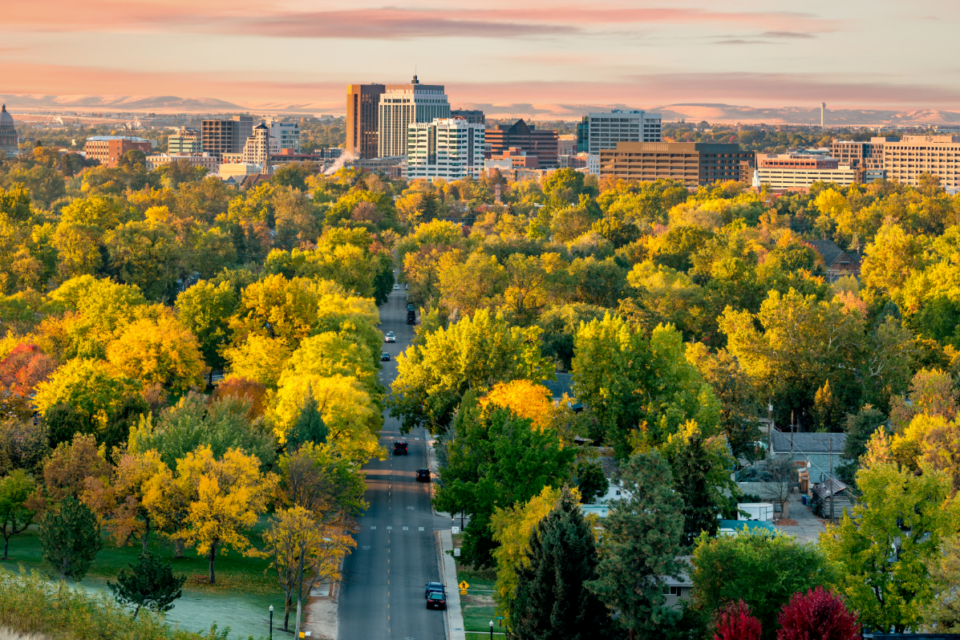 Artificial light affects seasonal rhythms of plants in the US

A new study led by Iowa State University (ISU) has found that artificial light at night (ALAN) has significantly affected the natural seasonal processes of plants in many urban regions of the United States. These findings suggest that urbanization has a strong impact on the natural world, resulting in noticeable changes for humans.

For instance, the levels of artificial light during nighttime alter the natural circadian rhythms of plants, lengthening pollen season and thus affecting people who suffer from allergies for longer portions of the year.

“From this study, we found urban nighttime light has significant impact on urban plant phenology,” said study corresponding author Yuyu Zhou, an associate professor in the Department of Geological and Atmospheric Sciences at ISU. “We found artificial light significantly advanced spring phenology and delayed autumn phenology in the United States.”

By evaluating NASA satellite data on ALAN in U.S. cities from 2012 to 2016, and comparing it to changes in plants observed at around 3,000 urban sites, Professor Zhou and his colleagues found that increased levels of ALAN advanced the date of breaking leaf buds in the spring by about nine days, while delaying the coloring of leaves by six days in the fall, leading to longer active seasons for many plants.

These findings have important applications for people with allergies, as well as for urban farming – a growing practice in which seasonal crops are cultivated in city settings. Moreover, studying the interaction of urbanization and plant phenology could offer important insights into the impact of climate change, since the combination of increasing ALAN with rising temperatures further expands plants’ active seasons.

“Urban environments can serve as natural laboratories to study responses of plants to changing climate. Urban research can be used as a lens to give us clues on how carbon and water cycles of the Earth system will evolve under a changing climate,” Professor Zhou concluded.

The study is published in the journal PNAS Nexus.