Can artificial sweeteners be an effective fly insecticide? • Earth.com 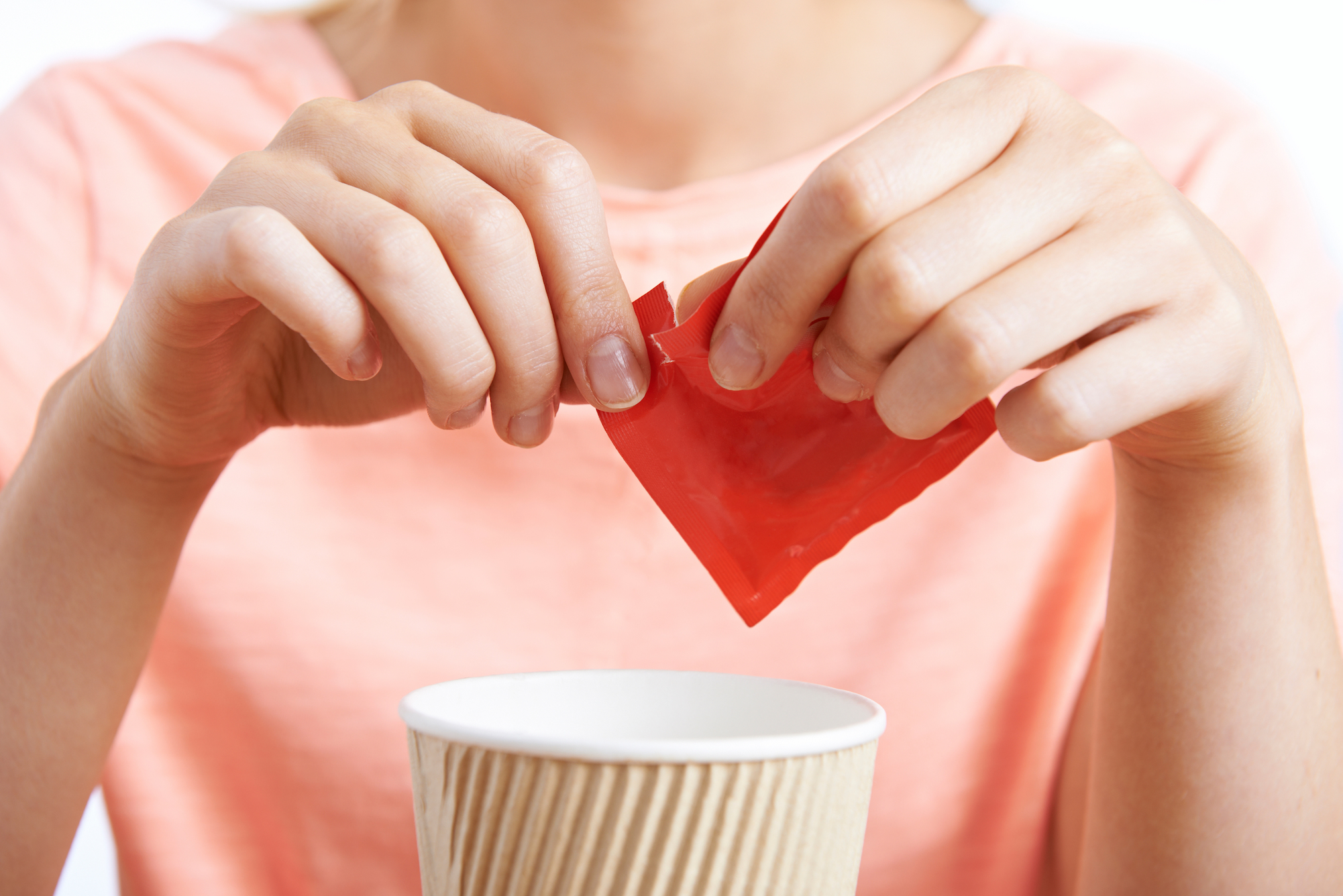 Can artificial sweeteners be an effective fly insecticide?

It is possible you may have noticed recent “clickbait” or “life-hack” headlines that suggest using common artificial sweeteners as insecticides to keep away houseflies. It’s also possible you may have tried this out or have boxes of Splenda being shipped to you right now. But scientists have come out with new research that could have your rushing to the computer to cancel that order.

A new study done by a team of researchers at North Carolina State University suggests that these insects aren’t poisoned by artificial sweeteners – rather, they simply end up dying of malnutrition.

The researchers tested the survival rate of houseflies (Musca domestica) on the main ingredient in Truvia – known as erythritol – compared to natural sugar, agar, and water alone. They discovered that the flies had a strong preference for the natural sugar over the erythritol when given the choice. When fed only erythritol, they had a similar mortality rate to flies fed only water or agar.

Michael Fisher, the lead author on the study and a doctoral candidate at NC State, elaborates: “Based on our results, erythritol does not appear to have insecticidal properties on house flies in the traditional sense, and would not be a candidate for adult control.”

The research team also tested mannitol, xylitol, and sorbitol on flies, ultimately finding that only sorbitol had any nutritive value for the insects. They believe there are a multitude of reasons for why flies cannot survive on artificial sweeteners, including problems with digestion and a negative effect on the flies’ gut microbes.

Scientists also believe that real-world applications of a sweetener insecticide would face practical challenges, the most significant of which would likely be the presence of competing food sources. It appears even flies can understand that these sweeteners hold no nutritional value for them, and they would realistically avoid contributing to their own demise.