How artists and architects see things differently than others • Earth.com 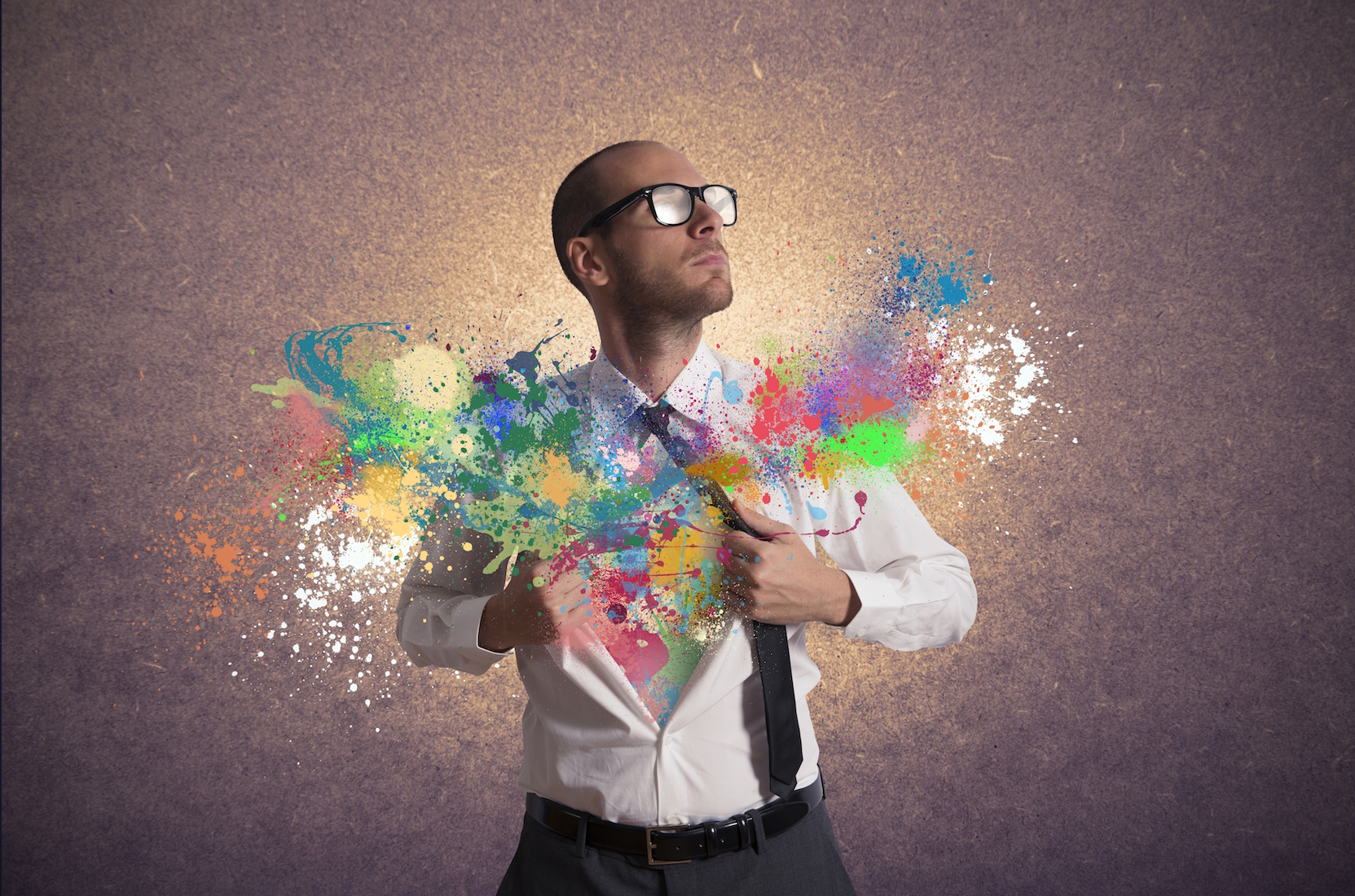 How artists and architects see things differently than others

This may come as no surprise, but people who make careers of designing or interpreting the world we live in actually have different thinking patterns than the rest of us. A new study published in Cognitive Science reveals that architects, painters, and sculptors see spaces in different ways – not only compared to other people, but compared to each other as well.

The study, done by senior author Hugo Spiers of the University College of London, incorporated 16 people from each of the three professions. All participants had at least eight years of experience. They were compared against a control group of 16 individuals with no relevant background.

The subjects were asked to observe a Google Street View image, a painting of St. Peter’s Basilica, and a compute-generated surreal scene. They gave their descriptions of each environment, and explained how they would explore the space or change parts of the image.

“We found that painters, sculptors and architects consistently showed signs of their profession when talking about the spaces we showed them, and all three groups had more elaborate, detailed descriptions than people in unrelated professions,” says Spiers.

The painters also sometimes shifted between describing the scene as a 2D image or a 3D space. Architects tended to describe the barriers and boundaries of the space, while using more dynamic terms. The sculptors’ descriptions generally fell between the two.

Not surprisingly, the control group gave less detailed responses, which the authors say was not simply due to their lack of applicable expert terminology.

“Our study has provided evidence that your career may well change the way you think,” says Spiers. “There’s already extensive research into how culture changes cognition, but here we’ve found that even within the same culture, people of different professions differ in how they appreciate the world.”

The researchers believe that people who are inherently set to see the world as a 2D image, or focus on the borders of a space, might be more likely to become painters or architects. They hope their research will result in future studies observing the spatial cognition of other professionals. Such knowledge of how we are programmed to see our world may be able to help us improve our communication and understanding of each other.