Asbestos is trying to make a comeback due to loosened EPA rules • Earth.com 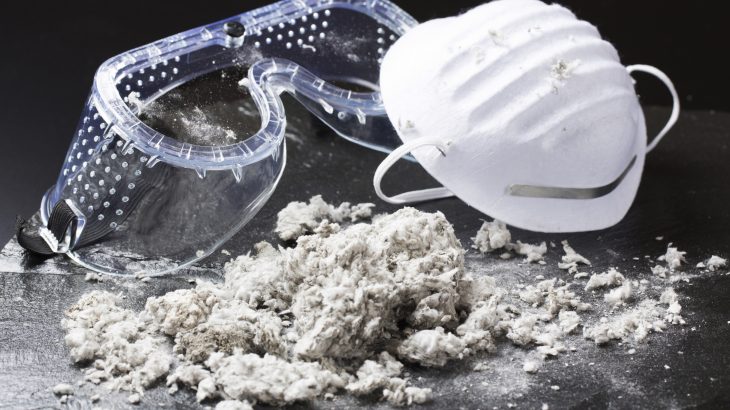 Asbestos, the leading cause of occupational cancer in the world that is banned in over 60 countries, may begin to be used more widely in the United States again due to a recent change in EPA rules.

The Environmental Protection Agency (EPA) made this change through a Significant New Use Rule which allows manufacturers to make new products that contain asbestos and then petition the federal government for approval. The EPA under the Trump administration has simultaneously narrowed the way it evaluates potentially dangerous chemicals, opening the door for more and more asbestos containing products to enter the market and consequently be used in the businesses and homes of Americans.

“The Trump administration rewrote the rules to be dramatically less protective of human health … experts who have looked at [the new rule] have said that in the end, it pretty much gives EPA discretion to do whatever it wants,” Bill Walsh told Fast Company. Walsh is the board president of the Healthy Building Network, which he founded 18 years ago to bring increased transparency to the building products industry.

Asbestos is responsible for a slew of diseases from more benign diseases like asbestosis, pleuritis and chronic obstructive pulmonary disease (COPD), which inhibit patients ability to breathe to terminal illnesses such as lung cancer, pleural mesothelioma and peritoneal mesothelioma. The disease most often diagnosed is mesothelioma which sadly also has some of the shortest prognoses for patients – life span averaging one year after diagnosis. Roughly 3,000 people in the U.S. are diagnosed each year and on average, about 2,500 mesothelioma-related deaths occur, according to Mesothelioma.com.

However, the disease disproportionately affects men in their 60s or older and mortality is 2-4 times higher in port cities and parts of “Rust Belt” states. The concentration of mesothelioma in this demographic is due to occupational exposure – men in these areas historically staffed more jobs in mining, manufacturing, construction, firefighting, shipbuilding, and heavy industry which are very likely to include asbestos exposure over decades. Secondhand exposure also put families of these workers at risk when they brought clothing and tools home covered in asbestos contaminated dust. Today, those with the highest risk of exposure are workers tasked with replacing asbestos-filled materials in old buildings.

With federal regulators turning a blind eye to the risks of asbestos, the responsibility will fall into the hands of local and state governments who can also enact stricter regulations. Companies and informed consumers also need to make educated and informed decisions when choosing materials to build with.

“Architects really sets the pace of design, in terms of aesthetics and materials that we like,” Walsh told Fast Company. “If they start to incorporate health-based criteria into their palette, it could really have an influence on what the manufacturers produce.” Consumer awareness around asbestos related risks could help push change up the supply chain and hopefully regulatory agencies.

Take today, Mesothelioma Awareness Day, as an opportunity to help spread the word on the hazards of asbestos exposure. Visit the Mesothelioma Cancer Alliance website for more information.