Asteroid that blew past the Earth today was a “near miss” • Earth.com 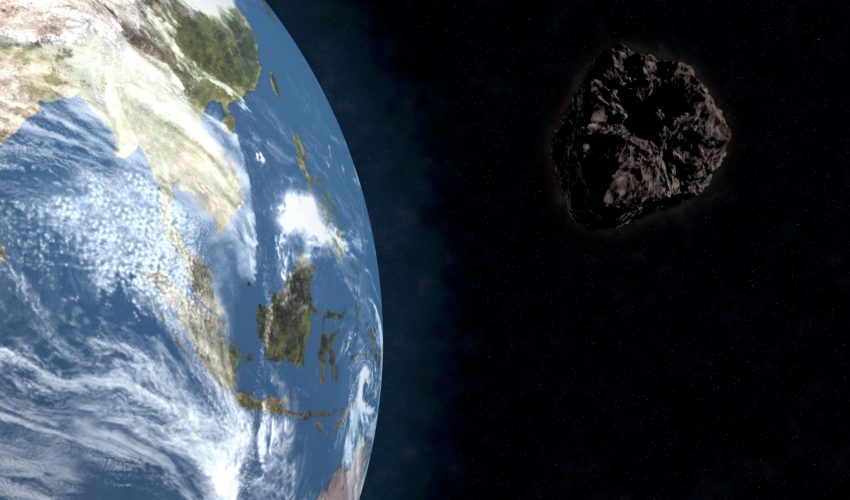 Asteroid that blew past the Earth today was a “near miss”

A potentially hazardous asteroid blasted past the Earth today, traveling at a speed of 21,500 miles per hour. The space rock was on a trajectory that is closer to the planet than the moon, which is unusually close.

The asteroid, 2017 YZ4, was just discovered three days ago by scientists at the Mount Lemmon Survey Observatory in Arizona on Christmas Day. The experts reported that 2017 YZ4 measured between 27 and 49 feet in diameter.

The asteroid was only 139,433 miles away from the Earth when it approached, which is close enough to be considered a “near miss” by scientists. For example, NASA describes a “near Earth object” as any object that passes within six million miles of the Earth.

A representative of NASA told The Express,“This is the first known asteroid to flyby Earth within one lunar distance since two such asteroids flew past us 35 minutes apart on November 21, and the 52nd this year.”

2017 YZ4 is one of the Apollo series of asteroids, which approach the Earth on a regular basis. The group was discovered by German astronomer Karl Reinmuth in the 1930’s and named after the first of the series, the 1862 Apollo asteroid.