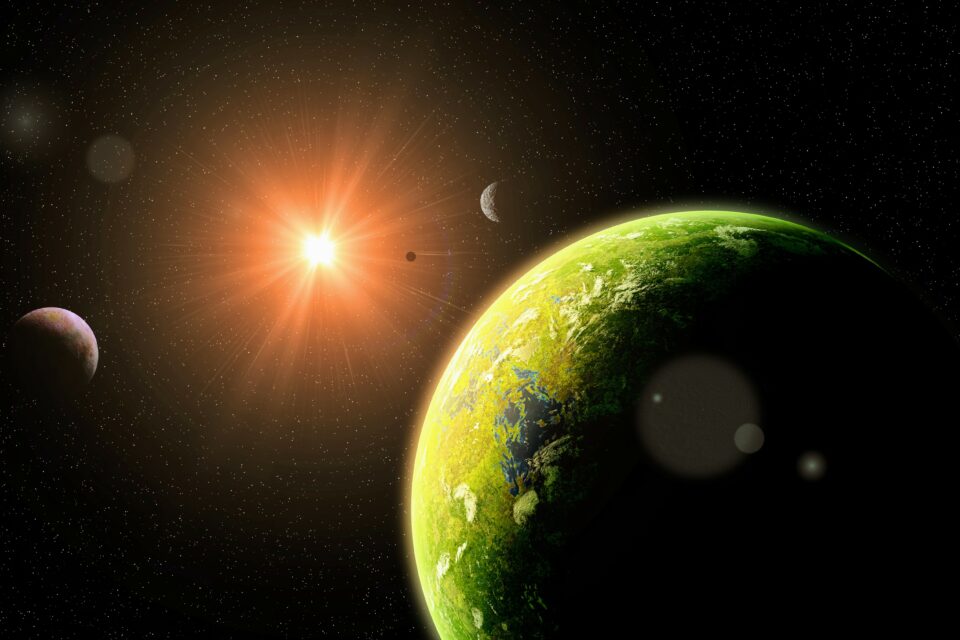 A research team from the University of California, Los Angeles (UCLA) has recently identified 366 new exoplanets (planets from outside our solar system). The new worlds include a planetary system that comprises a star and at least two gas giant planets, with sizes similar to Saturn’s, located unusually close to each other.

Up until now, scientists have identified less than 5,000 exoplanets. The discovery of more than 300 new ones is a remarkable achievement.

“Discovering hundreds of new exoplanets is a significant accomplishment by itself, but what sets this work apart is how it will illuminate features of the exoplanet population as a whole,” said study co-author Professor Erik Petigura.

The groundbreaking research was made possible by a detection algorithm developed by study lead author Jon Zink, a postdoctoral fellow at UCLA, which can reliably differentiate between signals coming from distant planets and mere noise.

“The catalog and planet detection algorithm that Jon and the Scaling K2 team devised is a major breakthrough in understanding the population of planets,” said Professor Petigura. “I have no doubt they will sharpen our understanding of the physical processes by which planets form and evolve.”

To search for new exoplanets, the scientists analyzed more than 500 terabytes of data collected by NASA Kepler Space Telescope’s K2 mission, including over 800 million images of stars. The team processed the data with the help of UCLA’s Hoffman2 Cluster, a very powerful computer system often used in astronomical research.

According to Dr. Zink, the findings could be a significant step toward understanding which types of stars are most likely to have planets orbiting around them, and in clarifying the physical laws structuring planet formation.

The discovery of the planetary system with two gas giant planets was particularly significant because it is very rare to find gas giants (such as Saturn in our solar system) as close to their host star as these were. Although the researchers cannot yet explain why this phenomenon occurred, their work could help them form a more accurate understanding of the ways in which planets and planetary systems develop.

The study is published in The Astronomical Journal.