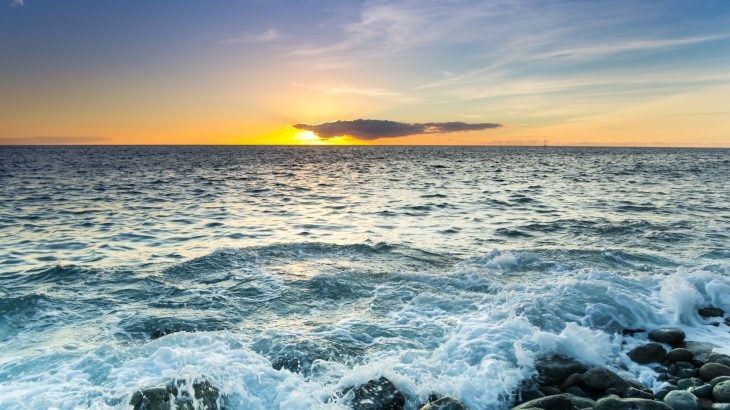 Ocean currents play an important role in regulating water temperature and climate. In the Atlantic Ocean, water from the tropics is carried into the North Atlantic as if it is riding on a massive conveyor belt, and the warmer water sinks to the deep ocean as it makes its way south again.

This circulation of water in and out of the deep ocean impacts weather patterns in the Arctic and Europe. But unfortunately, the conveyor belt seems to be slowing down, which could have major consequences including causing more severe hurricanes.

Researchers from Columbia University, in collaboration with the Norwegian Research Centre, conducted a study examining how past changes in ocean current patterns in the Atlantic impacted or preceded major climate shifts.

The research shows that between ocean current changes and noticeable temperature shifts in the past there was a lag, and the researchers were able to accurately calculate the length of these lags which could improve ocean current and climate modeling in the future.

To determine past changes in the Atlantic’s conveyor belt system, the researchers focused on a section of the Atlantic Meridional Overturning Circulation (AMOC) where water from the tropics sinks to the bottom.

The team analyzed data from sediment cores taken from the Norwegian Sea and a lake in Southern Scandinavia as well as ice cores from Greenland. 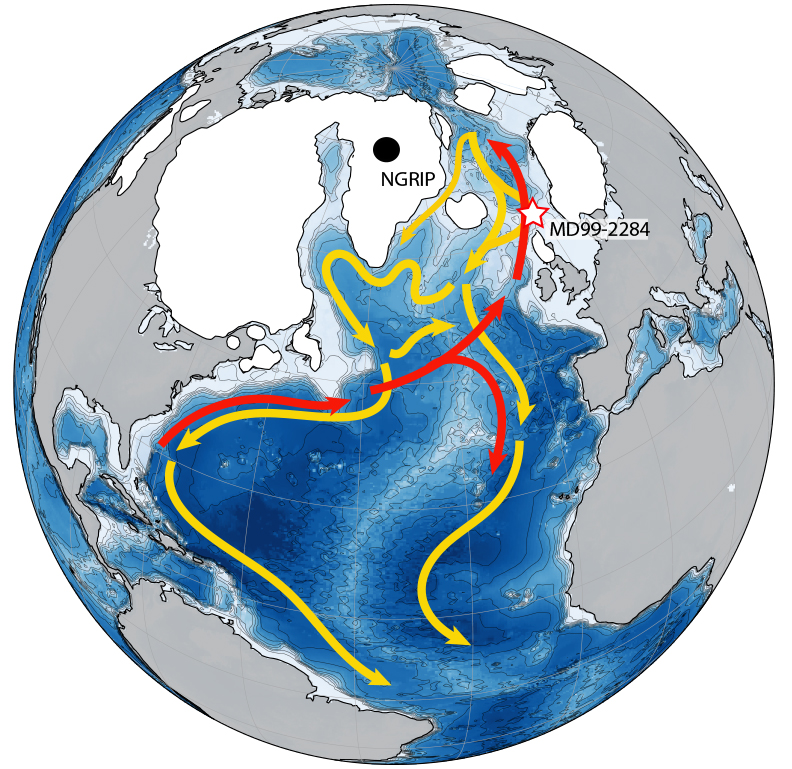 The ice cores from Greenland helped link climate changes in the area to the changes in circulation patterns identified in the sediment cores.

The researchers discovered a pattern where the weakening of the AMOC preceded climate shifts by about 400 years. For instance, the sediment cores showed that the AMOC weakened around 400 years before a major cold snap called the Younger Dryas, which occurred approximately 13,000 years ago.

At the end of the cold snap, the researchers found that changes in the AMOC again preceded a major warming period by about 400 years.

“Our reconstructions indicate that there are clear climate precursors provided by the ocean state — like warning signs, so to speak,” said Francesco Muschitiello, the lead author of the study.

Why these 400 year-long lags preceded climate changes is still unclear, and the researchers are not sure how current changes will impact future climate, but given past trends, these patterns should not be ignored.

“It is clear that there are some precursors in the ocean, so we should be watching the ocean,” said Muschitiello. “The mere fact that AMOC has been slowing down, that should be a concern based on what we have found.”