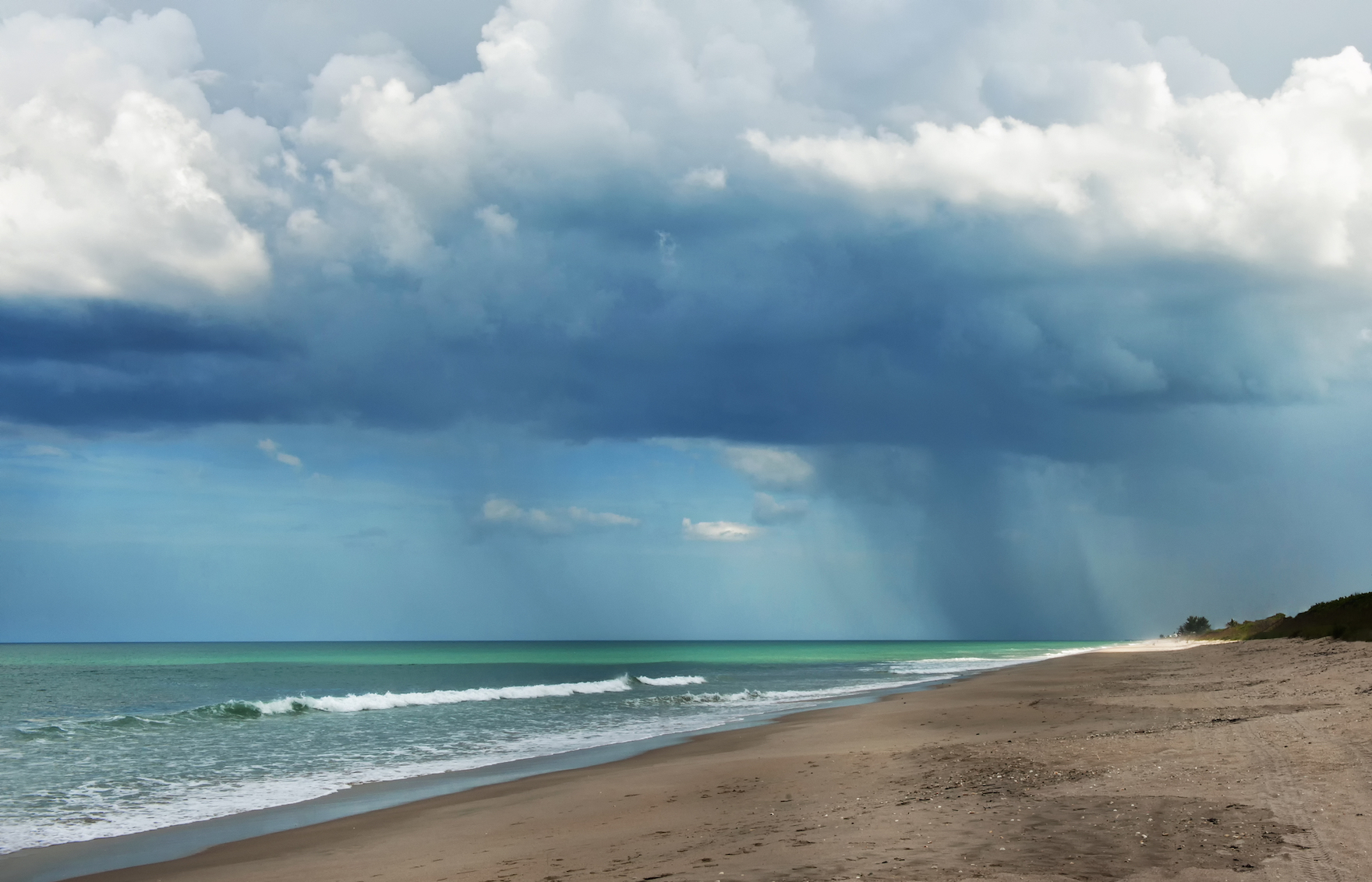 Experts at the University of Texas at Austin have discovered that changes in the circulation of the Atlantic Ocean have influenced rainfall in the Western Hemisphere for thousands of years. This is a significant breakthrough that will help scientists understand how the interaction of these systems affected Earth’s climate in the past, leading to better predictions for the future.

“The mechanisms that seem to be driving this correlation [in the past] are the same that are at play in modern data as well,” said lead author Kaustubh Thirumalai. “The Atlantic Ocean surface circulation, and however that changes, has implications for how the rainfall changes on continents.”

The changing currents in the Atlantic Ocean are a key component of Earth’s climate, shifting warm water from the tropics toward the poles.

The research team took a detailed approach to tracking ocean circulation changes by studying three sediment cores extracted from the seafloor of the Gulf of Mexico. The cores provided the researchers with insight into factors which affected the strength of the Atlantic Ocean current over the past 4,400 years in 30-year increments.

“If we go back in increments of 30, we’re well positioned to understand things on the order of centuries,” said Thirumalai. “And the question we decided to ask was what can those reconstructions of temperature and salinity tell us about the greater Atlantic Ocean surface circulation.”

The study revealed that the Atlantic Ocean surface circulation was much weaker during the Little Ice Age compared to how it is today.

Next, the researchers set out to determine if ocean currents in the Atlantic corresponded with rainfall in the Western Hemisphere, and how this association may have changed over time. The experts found that Atlantic Ocean surface currents correlated with rainfall patterns both in the past and the present.

“It was remarkable,” said Thirumalai. “These patterns that are based on decadal analysis of modern data, and then the hydroclimate proxies that give the salinity in the oceans and the rainfall on land seem to show the same picture.”

The findings of this research highlight a strong association between activity in the Atlantic Ocean and rainfall patterns, as well as the far-reaching impacts of this interaction.

“The study demonstrates a robust century-scale link between ocean circulation changes in the Atlantic basin and rainfall in the adjacent continents during the past 4,000 years,” said study co-author Terry Quinn. “And hence it provides a baseline for predictions on how that part of the climate system may behave in the future.”