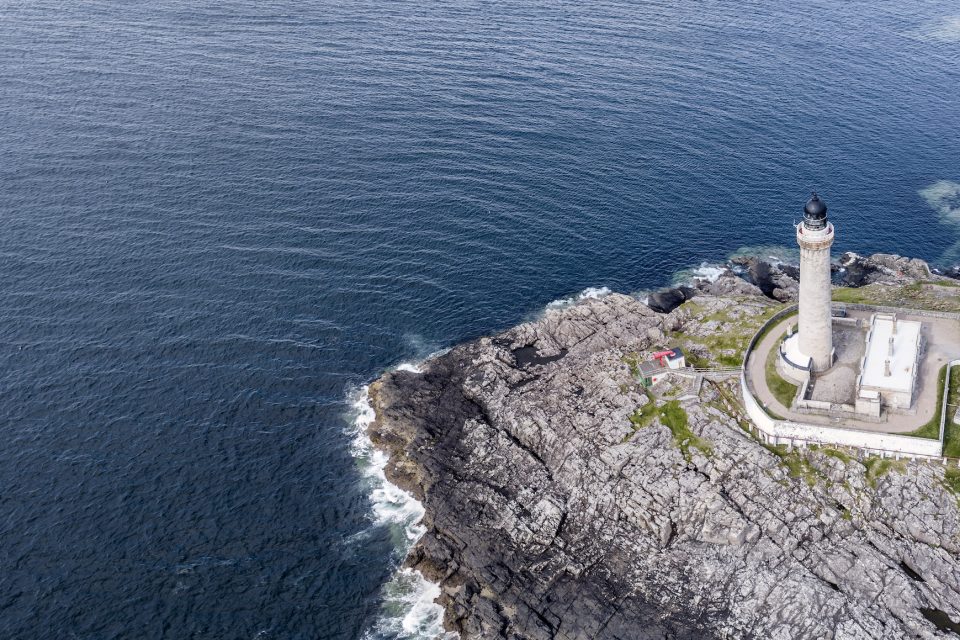 Warming in the Indian Ocean may benefit Atlantic Ocean currents

Warming in the Indian Ocean may benefit Atlantic Ocean currents. A new study has found that a key system of currents in the world’s oceans could receive a helpful boost from the Indian Ocean as climate change continues to drive up temperatures.

The Atlantic meridional overturning circulation (AMOC) is one of the largest water circulation systems in the world.

In the past 15 years, research has shown that the AMOC is slowing down, but whether or not this change is linked to human-driven global warming or a natural anomaly is widely debated.

One thing researchers do agree on is that the rippling consequences of the AMOC slowing down would be felt heavily in Europe and along the Atlantic rim.

“There is no consensus yet,” said Alexey Fedorov, an author of the new study. “We know that the last time AMOC weakened substantially was 15,000 to 17,000 years ago, and it had global impacts. We would be talking about harsh winters in Europe, with more storms or a drier Sahel in Africa due to the downward shift of the tropical rain belt, for example.”

Federov, a researcher from Yale University, collaborated with Shineng Hu of the Scripps Institution of Oceanography at the University of California-San Diego to model different AMOC scenarios.

The researchers wanted to investigate the impacts of rising global temperatures on critical climate systems like the AMOC.

The study, published in the journal Nature Climate Change, shows that the AMOC may get a helpful boost from an unlikely source, the Indian Ocean.

For this study, the researchers combined observational data and computer modeling to map the impacts of rising temperatures in the Indian Ocean on the AMOC.

From their modeling, the researchers found that as the Indian Ocean warms up, precipitation would decrease over the Atlantic Ocean.

Decreases in rainfall over the Atlantic would lead to higher ocean salinity and the water would sink faster and cool quicker as it travels along the AMOC.

“This would act as a jump-start for AMOC, intensifying the circulation,” said Fedorov. “On the other hand, we don’t know how long this enhanced Indian Ocean warming will continue. If other tropical oceans’ warming, especially the Pacific, catches up with the Indian Ocean, the advantage for AMOC will stop.”

The study identifies a climate variable that could have a profound impact on ocean currents and weather patterns as temperatures increase and climate change intensifies.