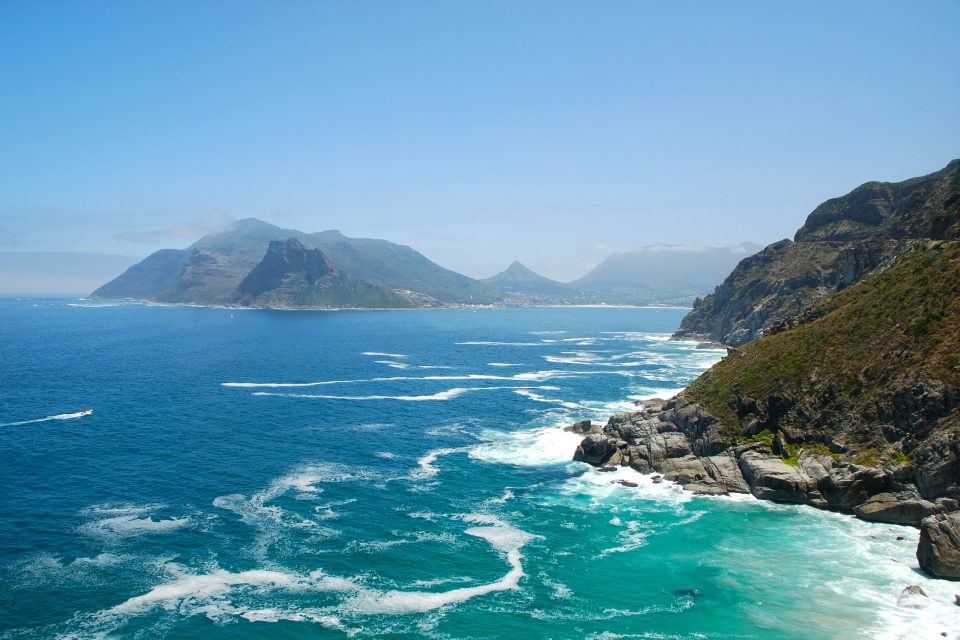 A new study has revealed that the amount of microplastics in the Atlantic Ocean has been largely underestimated. The research shows that there is as much as 10 times more plastic in the Atlantic than was previously realized.

Study lead author Dr. Katsiaryna Pabortsava is a scientist at the National Oceanography Centre (NOC) in the UK.

“Previously, we couldn’t balance the mass of floating plastic we observed with the mass we thought had entered the ocean since 1950,” said Dr. Pabortsava.

“This is because earlier studies hadn’t been measuring the concentrations of ‘invisible’ microplastic particles beneath the ocean surface. Our research is the first to have done this across the entire Atlantic, from the UK to the Falklands.”

The mass of invisible microplastics found in the upper waters of the Atlantic is approximately 12 to 21 million tons, according to the research.

Furthermore, this figure only represents three of the most common types of plastic litter in a limited size range.

At the same time, the microplastics estimate is comparable in magnitude to all of the plastic waste that is believed to have entered the Atlantic Ocean over the past 65 years, which is estimated at 17 million tons. This indicates that there is much more plastic waste in the ocean than what was expected.

“If we assume that the concentration of microplastics we measured at around 200 meters deep is representative of that in the water mass to the seafloor below with an average depth of about 3,000 meters, then the Atlantic Ocean might hold about 200 million tons of plastic litter in this limited polymer type and size category. This is much more than is thought to have been supplied,” explained study co-author Professor Richard Lampitt.

“In order to determine the dangers of plastic contamination to the environment and to humans we need good estimates of the amount and characteristics of this material, how it enters the ocean, how it degrades and then how toxic it is at these concentrations.”

“This paper demonstrates that scientists have had a totally inadequate understanding of even the simplest of these factors, how much is there, and it would seem our estimates of how much is dumped into the ocean has been massively underestimated.”

The researchers collected the ocean water samples used for the study during the 26th Atlantic Meridional Transect expedition in September to November 2016. They filtered large volumes of seawater at three selected depths in the top 200 meters.

Using a state-of-the-art spectroscopic imaging technique, the team detected and identified three of the most common plastic contaminants: polyethylene, polypropylene and polystyrene.

The research is part of the NOC’s mission to understand the extent and implications of microplastic pollution on the health of marine ecosystems.