Recent global increase in atmospheric methane may be due to fracking • Earth.com 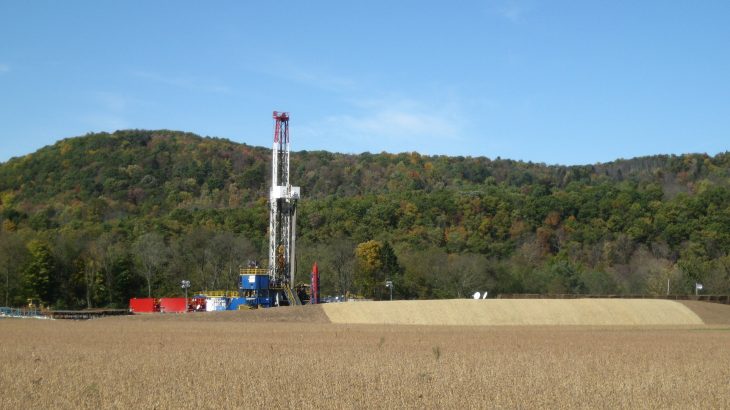 Recent global increase in atmospheric methane may be due to fracking

Carbon dioxide isn’t the only greenhouse gas that is increasing in concentration within our atmosphere. Atmospheric methane concentrations are also increasing, and a new study published in Biogeosciences says that shale oil and gas production are likely to blame.

Researchers from Cornell University report that methane they’ve analyzed has less carbon-13 relative to carbon-12 than the methane that is produced as a byproduct from conventional natural gas and other fossil fuels like coal.

This finding could mean that since the use of high-volume hydraulic fracturing (also known as “fracking”) shale gas has experienced an increased volume of natural gas production, as it has released more methane into our atmosphere.

Study author Robert Howarth, a professor of ecology and environmental biology at Cornell, reports that roughly two-thirds of all new gas production over the last decade has been shale gas produced in the United States and Canada.

Methane that comes from biological sources such as cows and wetlands is known to have a low carbon-13 content compared to methane from most fossil fuels. Howarth believes that past studies have incorrectly concluded that biological sources are the cause of rising methane levels. Methane had increased significantly from 2008-2014 as a result of global human-caused methane emissions.

“This recent increase in methane is massive,” says Howarth. “It’s globally significant. It’s contributed to some of the increase in global warming we’ve seen and shale gas is a major player.”