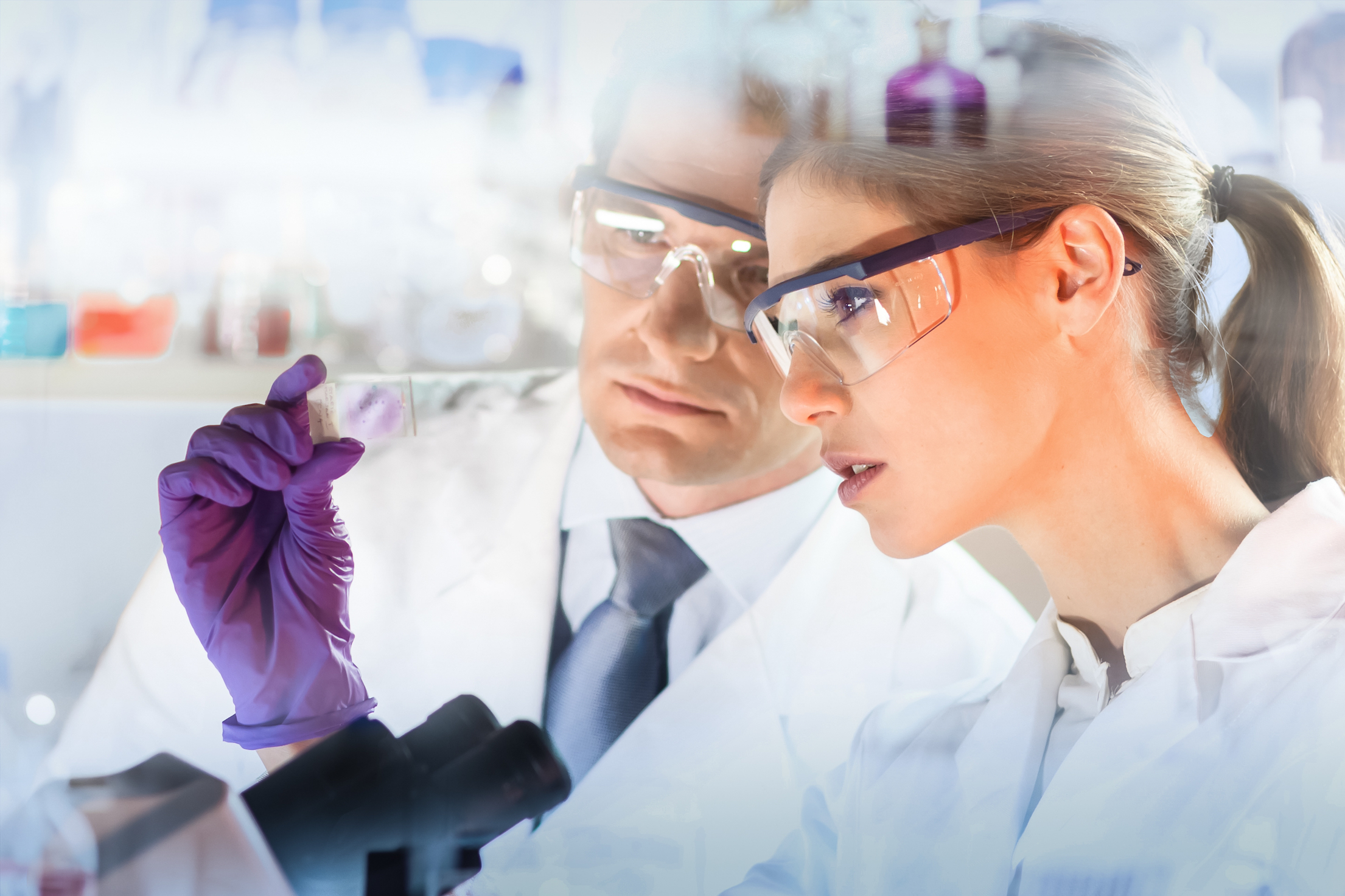 In the first set of studies, the team asked one group of participants to rate the faces on a variety of traits, such as how intelligent the individual looked, how attractive they were, and their perceived age. Then, two other groups of participants indicated how interested they would be in finding out more about each scientist’s research or how much the person looked like someone who conducts accurate and important research.

People were more interested in learning about the work of scientists who were physically attractive and who appeared competent and moral, the study found. Interest was also slightly stronger for older scientists, and slightly lower for females. There was no difference in interest between white and non-white scientists.

However, the more attractive and sociable the scientists were perceived to be, the less people considered them to look like a scientist who conducts good research.

The researchers also investigated whether facial appearance affects people’s choices about which science to engage with by pairing the titles of real science-news stories with faces that had received low or high interest judgments in the first part of the study.

Participants were more likely to choose research that was paired with a photo of an interesting-looking scientist. This bias was present both for male and female scientists, physics and biology news stories, and both video and text formats.

“It seems that people use facial appearance as a source of information when selecting and evaluating science news,” said Dr Will Skylark from the Department of Psychology at the University of Cambridge, leader of the study. “It’s not yet clear how much this shapes the spread and acceptance of scientific ideas among the public, but the rapid growth in visual media means it may be an increasingly important issue.”