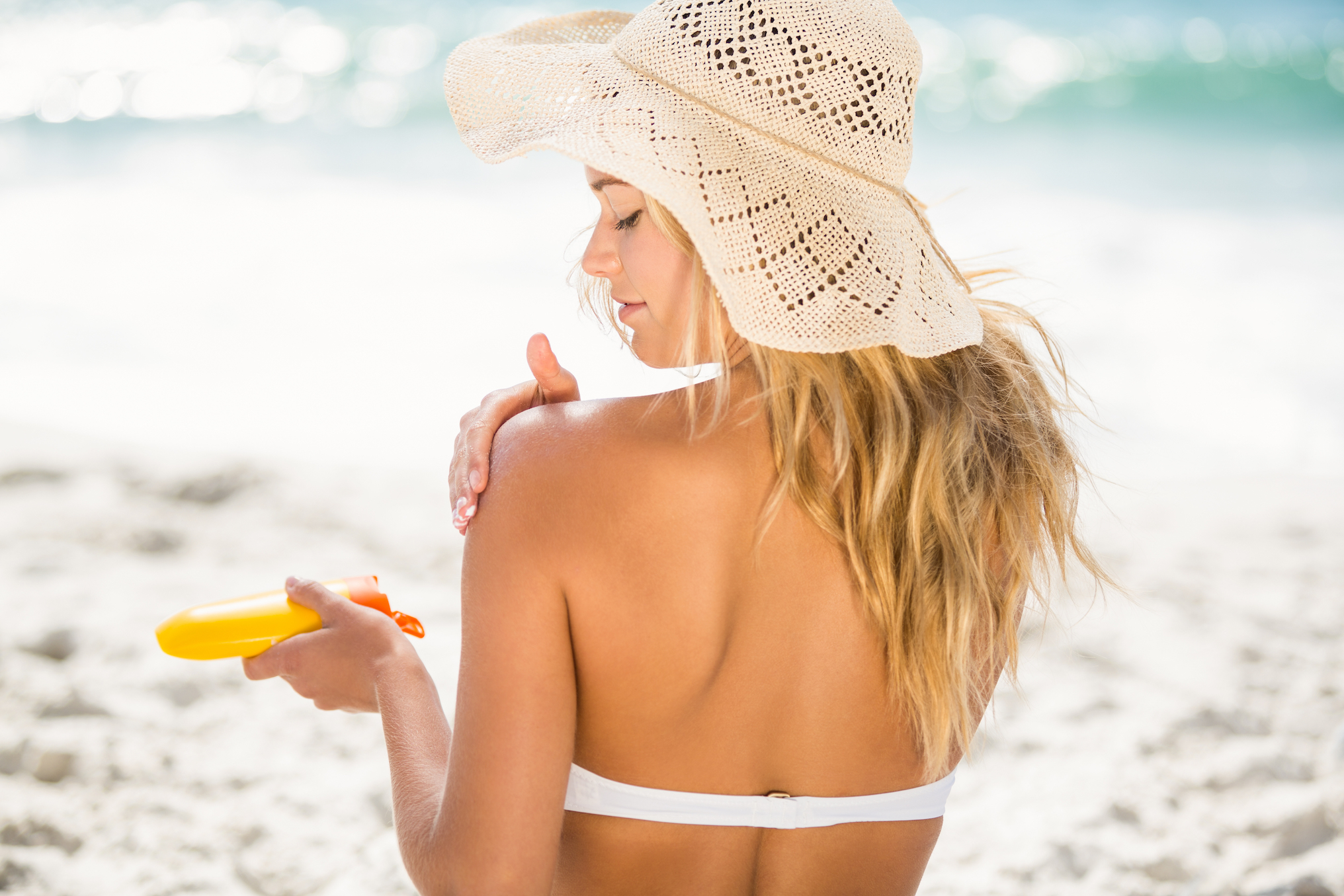 Researchers have developed a new, natural sunscreen that mimics the body’s own defense systems for ultraviolet rays, according to a new study.

“Basically, we succeeded in making a synthetic version of the nanoparticles that our skin uses to produce and store melanin and demonstrated in experiments in skin cells that they mimic the behavior of natural melanosomes,” said Nathan Gianneschi, a Professor of Chemistry and Biochemistry, Materials Science and Engineering and Nanoengineering at the University of California San Diego.

Melanin particles are produced naturally in many different sizes and shapes by animals, from iridescent feathers in birds to pigmented eyes and skin of some reptiles. But extracting melanins from natural sources has proven more difficult than producing them synthetically, the study said.

Gianneschi and his fellow researchers discovered two years ago that synthetic melanin-like nanoparticles could be developed to mimic the performance of natural melanins in bird feathers.

Their study, published in the American Chemical Society journal ACS Central Science, reports the development of nanoparticles that mimic the behavior of natural melanosomes, melanin-producing cell structures that protect human skin, eyes and other tissues from the harmful effects of ultraviolet radiation.

The nanoparticles were not only taken up and distributed normally, like natural melanosomes, within the keratinocytes, but they also protected skin cells from DNA damage due to ultraviolet radiation.

Practical applications could include sunscreen as well as treatments for diseases such as vitiligo and albinism, the researchers said.

Vitiligo develops when the immune system wrongly attempts to clear normal melanocytes from the skin, effectively stopping the production of melanocytes. Albinism is due to genetic defects that lead to either the absence or a chemical defect in tyrosinase, a copper-containing enzyme involved in the production of melanin. Both diseases lack effective treatments and raise the risk of skin cancer.