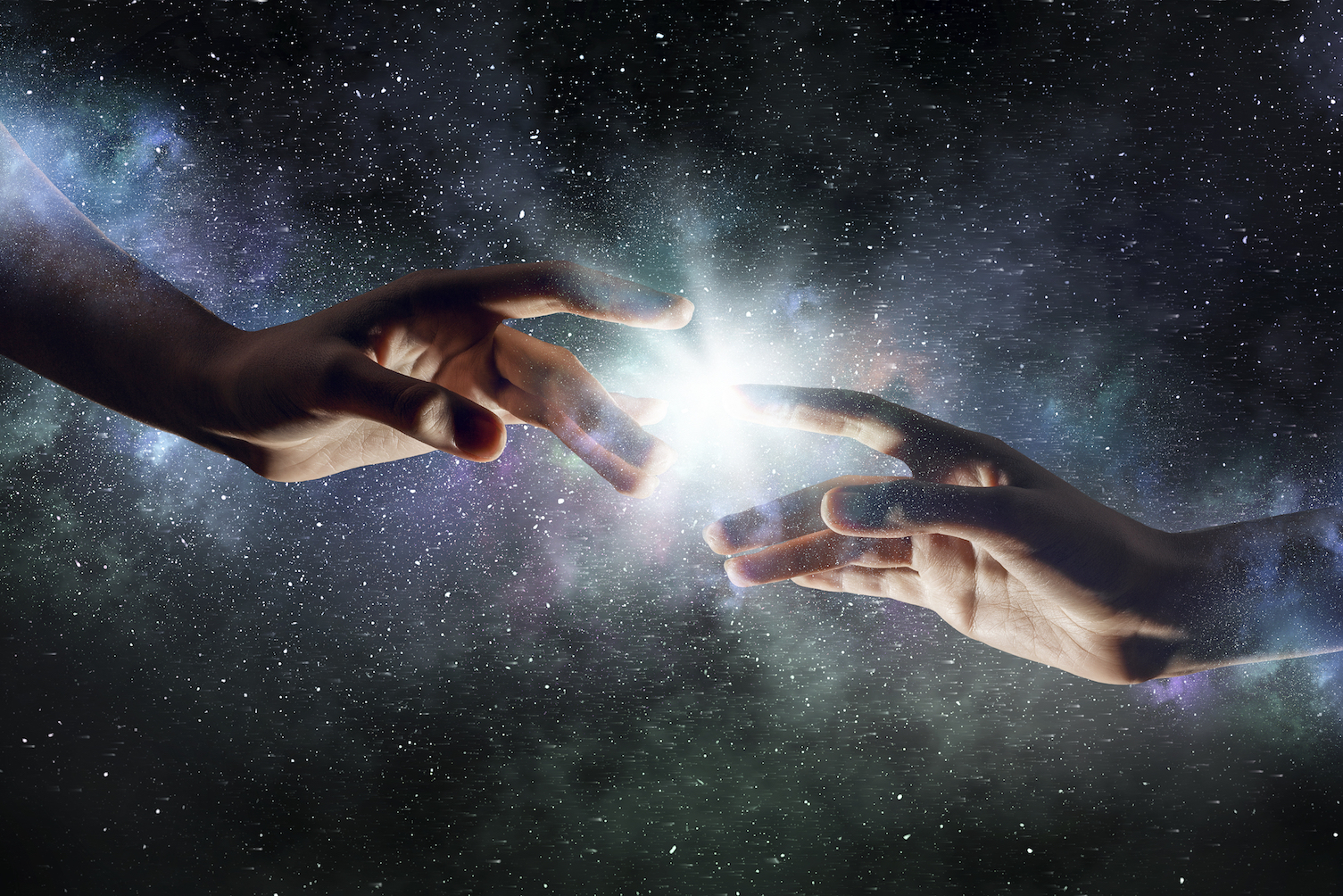 Belief in evolution – or lack there of – has been a major dividing factor amongst populations for centuries. As science education has increased across the globe over time, it seems like it is having a negating effect on the prevalence of evolution denial. A landmark new study published in Evolution: Education and Outreach has found that university students in Australia are much more likely to believe in the science of human evolution over creationism or divine guidance than the previous generation.

The study consists of an overview of the last 32 years of annually-assessed student opinions. In 1986, the majority of students held the belief that god is the ultimate or contributing cause of human origins – but this is no longer the case. Belief that humans evolved without divine involvement has now become the dominant view amongst students.

Starting in 1986, researchers took a yearly poll of first-year biology students at UNSW Sydney, asking them about their views on evolution and creationism. In the first year of the study, 60 percent of students believed god had a role in the origin of humans. When researchers asked students in 2017 the same question, only 29 percent held this view.

“Given that the creationist view (that humans were created by God within the last 10,000 years, rather than evolved naturally over millions of years without the involvement of God) is common among American students, we wanted to know how much of a challenge introducing the evidence for evolution to first-year students would be for us in Australia,” says Michael Archer, a professor at UNSW Sydney and lead author of the study. “We also wanted to know if Australian student views about this key issue were changing over time.”

Studies depicting long-term trends in views about the origins of humans are seldom performed, and when they are, they are generally limited to surveys of adult populations in the U.S. Given what studies have been done regarding creationism and the American population, the results of this study from Australia show a significant contrast to the corresponding beliefs among Australian students and the American public.

“In the USA, belief in creationism, while slowly declining, appears to have remained in the 40% range, four times that seen in our Australian survey,” Archer says.

For universities in Australia, this steep decline in the belief of creationism amongst students suggests that professors won’t need to spend much time on convincing students of the scientific evidence for human evolution. However, the researchers do advocate for continued assessment of these beliefs through running similar annual surveys in high schools across Australia.