Australians are unaware of their most endangered species • Earth.com 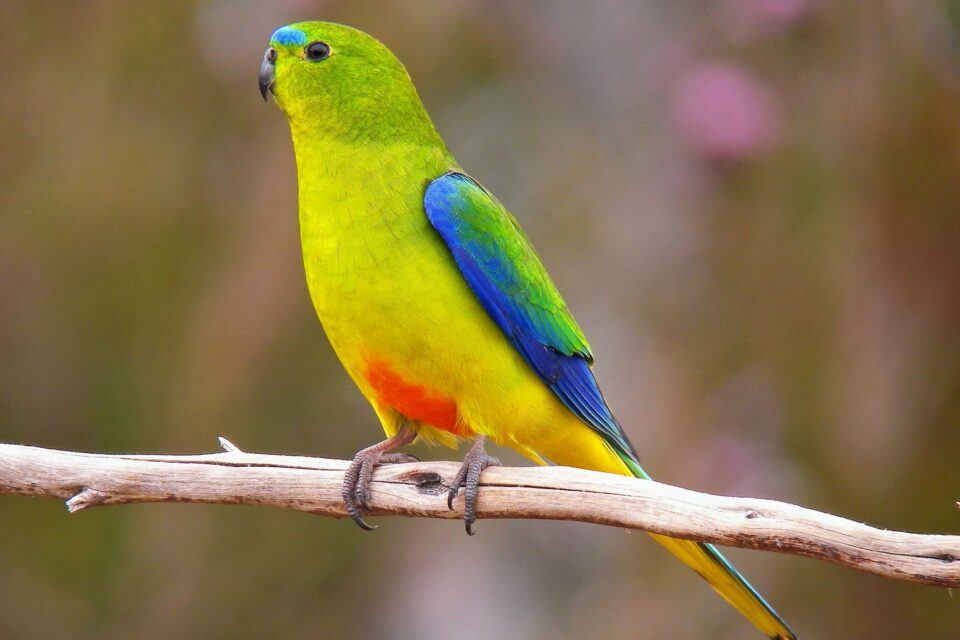 Australians are unaware of their most endangered species

Australia is the fourth-worse country in the world in terms of species extinctions, and is in the top three globally for critically endangered animals. Although this week’s Federal Budget included a $224 million allocation to help protecting these species, a new study led by the University of South Australia (UniSA) has revealed an overwhelming public ignorance of Australia’s most threatened species, a factor that is most likely significantly contributing to the current extinction crisis.

By polling over 300 zoo visitors and other community members to assess their awareness of seven endangered species at risk of extinction within the next decade – the Tasmanian devil, the Leadbeater’s possum, the eastern barred bandicoot, the helmeted honeyeater, the southern corroboree frog, the Lord Howe Island (LHI) stick insect, and the orange-bellied parrot – the researchers found that over 90 percent of people failed to recognize six of these seven species, the exception being the iconic Tasmanian devil.

“There are huge gaps in community knowledge regarding native Australian wildlife, with less than eight per cent of people able to correctly name six of seven endangered species when shown photographs,” said study lead author Elisa Pearson, a conservation psychologist at UniSA.

“Apart from the Tasmanian devil, which 86 percent of people recognized, the level of familiarity and knowledge of our vulnerable species is limited. Misidentification is also common, particularly the eastern barred bandicoot which is often mistaken for a bilby.”

The researchers highlight a clear link between species recognition, likeability, and conservation support, arguing that people are far more likely to donate toward the conservation of Australia’s iconic kangaroo, koala, and wombat species, despite them being in fact not endangered. The most likable Australian animals – the koala and the kangaroo – also reflect the “similarity principle,” which suggests that people tend to prefer animals that are more similar to them, and that when only a limited number of species can be conserved, mammals are always favored over other species, regardless of their endangered status.

“Apart from the likeability factor, our study showed that being able to recognize species increased people’s willingness to support their conservation, so that is a starting point we need to address,” Dr. Pearson said.

Endangered insects are unfortunately disliked by nearly 85 percent of people, a factor putting their survival at great risk. However, as the scientists argue, these perceptions could be changed through clever marketing initiatives.

“The LHI stick insect has some exceptional qualities, such as their resilience and survival against all odds, their ability to reproduce without males, their tendency to form large social groups during the day, or even the fact that their foot pads are heart shaped. If people knew these facts the likeability factor would likely shoot up,” Dr. Pearson concluded.

The study is published in the Journal for Nature Conservation.