How to avoid food poisoning in kids with simple precautions • Earth.com 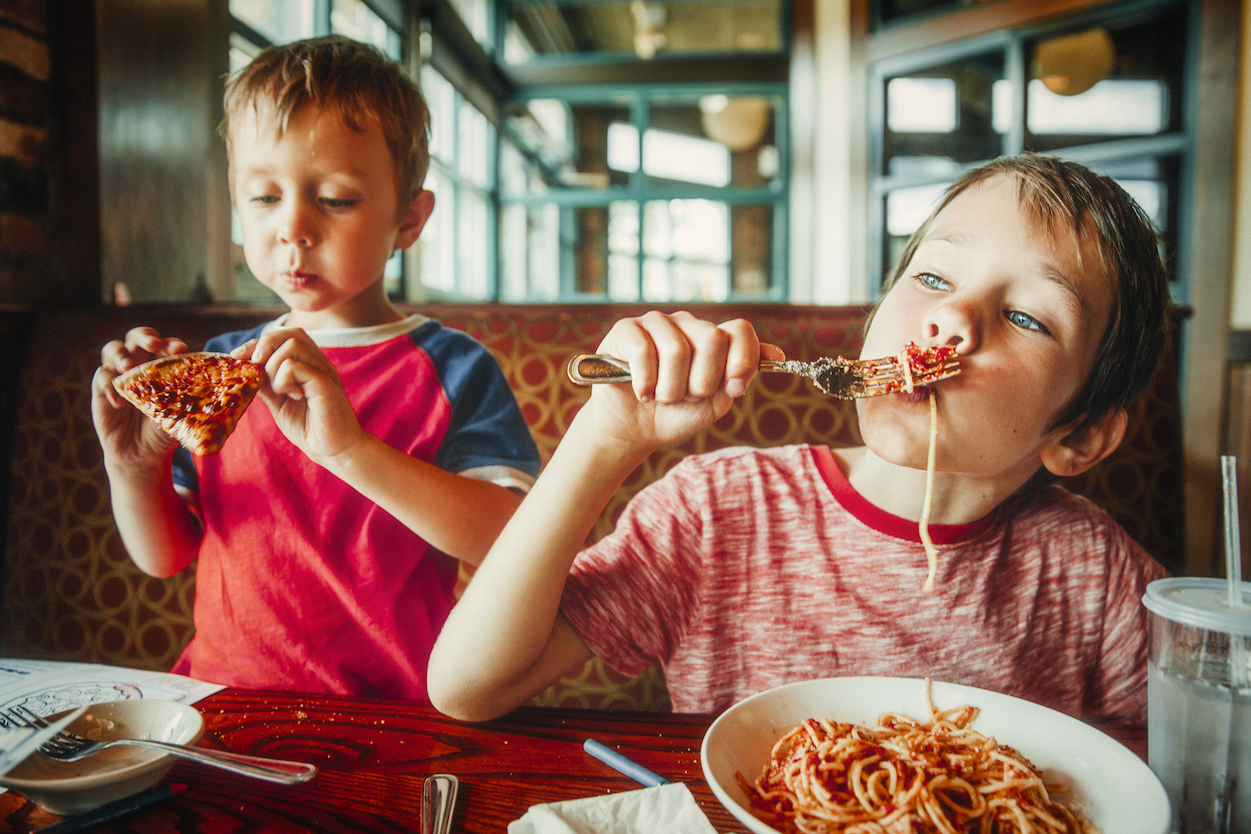 How to avoid food poisoning in kids with simple precautions

A new survey from the University of Michigan has found that one in 10 parents has a child who has gotten sick from food poisoning, but the minority of parents are taking simple precautions to protect their children from spoiled or contaminated food.

Restaurants were reported as the most common source of food poisoning in children, but only 25 percent of parents said that they regularly check health inspection scores before dining out.

“In most cases children recover quickly from food poisoning, but in certain cases it can be debilitating,” said study co-author Dr. Gary L. Freed.

“It’s impossible to completely protect children from food-borne illness. However, there are strategies to try to reduce the risk of getting sick from eating spoiled or contaminated food. We found that while parents paid closer attention to food safety in their own home, they were not always as cautious about outside sources.”

Parents reported being particularly concerned about food safety at home, and the majority said that they wash their hands before preparing a meal, wash fruits and vegetables before serving, and check the expiration dates on refrigerated food. Among parents of children who had gotten food poisoning, one-third said that their child became ill from food contamination at home.

When parents learned that foods in their home had been recalled, 58 percent reporting throwing it away, 40 percent returned it for a refund or replacement, and nearly all of the parents said they would not feed the recalled food product to their children.

According to the parents, children were also commonly exposed to food contamination at school, a friend’s house, or at a potluck.

Dr. Freed said that an increasingly common virus caused by unwashed hands is Hepatitis A. An immunization for Hepatitis A is recommended for all children at the age of one, and the vaccine can prevent almost all cases of illness.

Food poisoning symptoms emerge within an hour to three days after exposure. Dr. Freed explained that the most important initial treatment for food poisoning is plenty of fluids to prevent dehydration.

“Contaminated food can make both kids and adults very sick very quickly. For very young children, whose immune systems are not fully developed, this kind of illness can present a greater risk of serious complications,” said Dr. Freed.

The study was based on data from the C.S. Mott Children’s Hospital National Poll on Children’s Health.